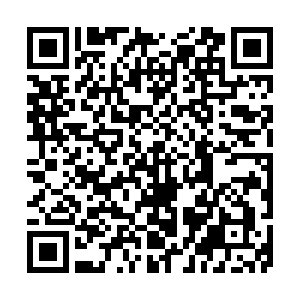 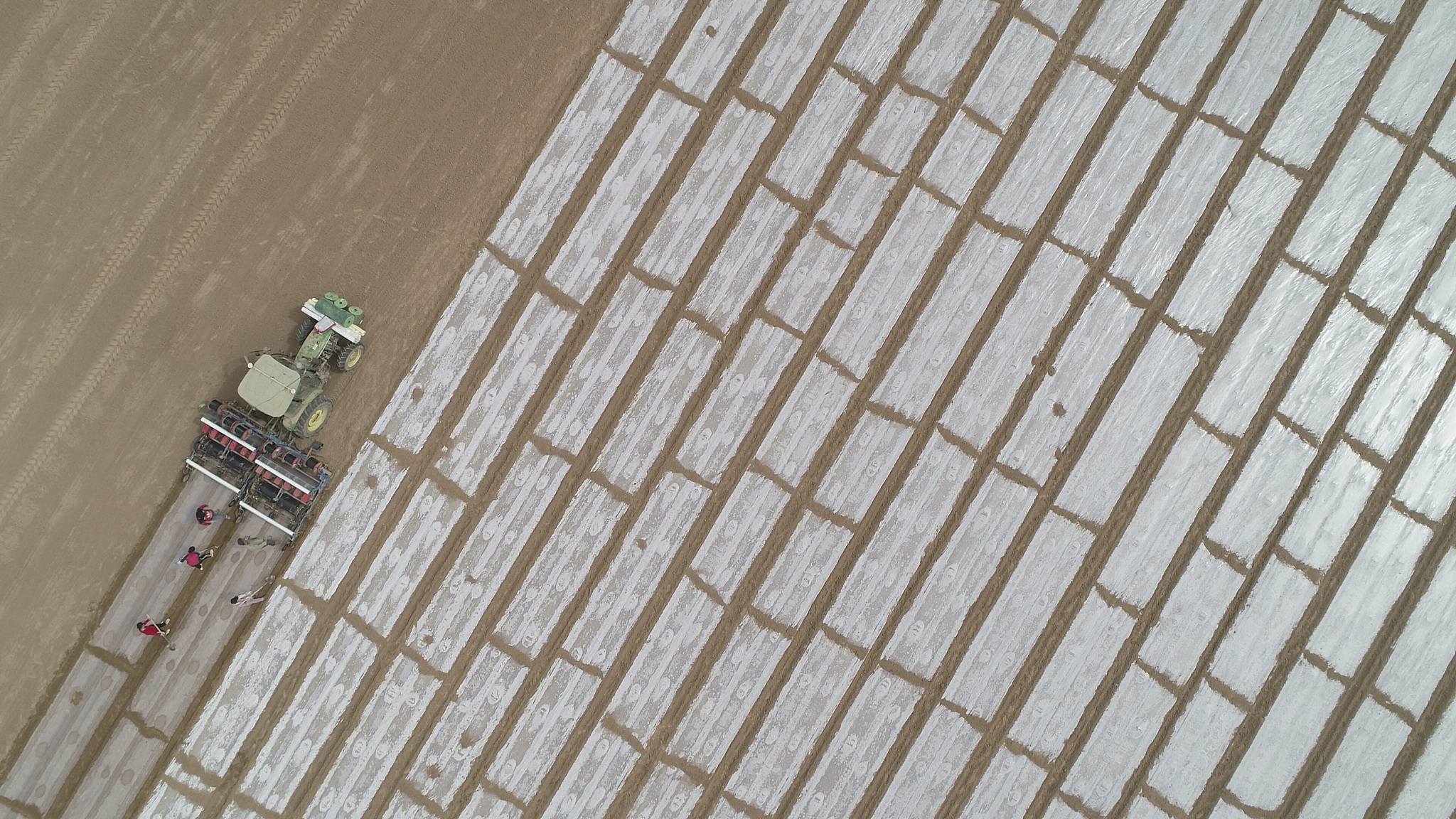 The China office of the Better Cotton Initiative (BCI) didn't find any case of "forced labor" in Xinjiang, the BCI Shanghai representative office said in a statement released on its WeChat account on Friday.

Since its registration in 2012, the office has conducted second-party credibility reviews and third-party verifications on its Xinjiang program and found no case of "forced labor" there, the statement said.

The BCI Shanghai office will continue to maintain communication with Xinjiang's implementing partners to jointly advance the sustainable development of the supply chain, the statement read.

"In response to overseas reports about 'forced labor' [in Xinjiang], our Shanghai office has conducted a strict review of the projects in Xinjiang," she said.

"We submitted two investigation reports to the headquarters. We also compiled and submitted inspection reports made by third-party inspection agencies, such as the SGS, in the past several years."

"The decision made by our headquarters to suspend licensing [in Xinjiang] will prevent nearly 500,000 tons of Xinjiang cotton from entering the global supply chain of cotton textile production," Wu said.

In China, BCI is currently focusing efforts on Hubei, Hebei, Shandong and Gansu provinces, supporting over 100,000 smallholder farmers in these provinces, according to an email statement CGTN received from BCI's London headquarters on Friday.

BCI's statement did not respond to CGTN's questions about "forced labor" allegations in Xinjiang and why they removed related statements from their website. 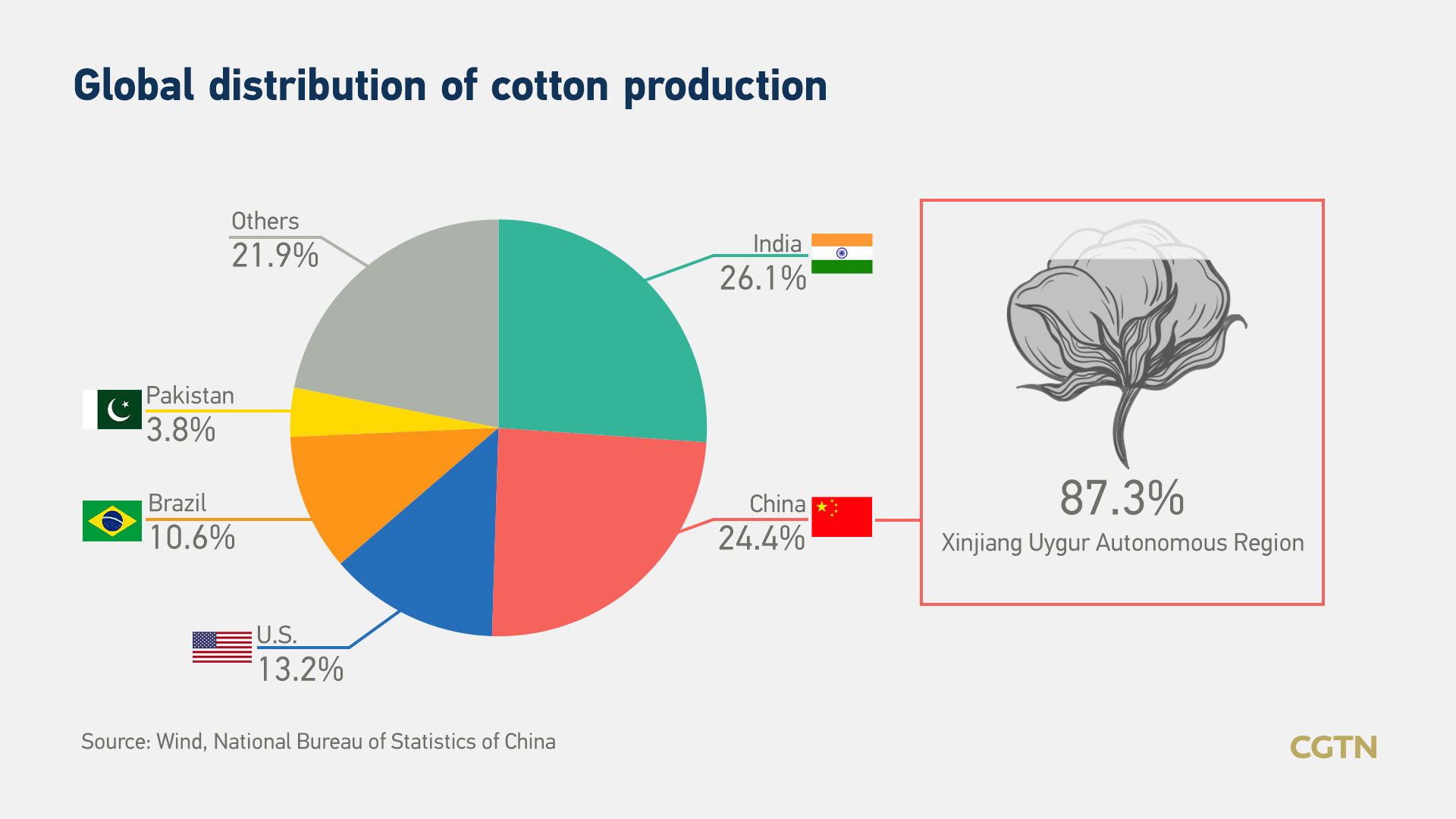 Last year, BCI issued statements saying research findings corroborated its own research that there were increasing risks of forced labor in Xinjiang.

The statements also said BCI had suspended licensing Xinjiang cotton production since March and it had ceased field-level activities in the region. However, both statements have been removed from its website.

According to its website, the BCI is a global non-profit organization that promotes better standards in cotton farming and practices. With head offices based in Geneva and London, it also has regional offices in China, India and Pakistan, as well as staff based in Brazil, Mozambique, Turkey and the U.S.

At the end of 2019, BCI had more than 1,840 members, spanning the entire global cotton supply chain from farmer organizations to retailers and brands.

However, the membership fees are the main financial source for the BCI, highlighting "crop protection" and "decent work."

Some multinational companies like H&M and Nike, members of the BCI, are facing a backlash in China after they announced to suspend sourcing cotton from Xinjiang.

Chinese consumers also called to support domestic sportswear brands like Anta and Li Ning, which saw a surge in stock on Thursday.