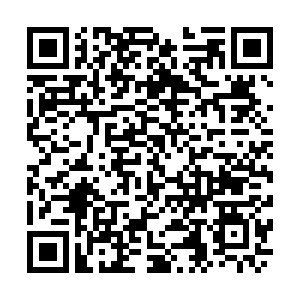 The United States and all parties to the Joint Comprehensive Plan of Action (JCPOA) are serious in efforts to rescue the 2015 nuclear deal, Iranian senior nuclear negotiator said on Friday.

After Friday's meeting in the Austrian capital of Vienna, Deputy Foreign Minister Abbas Araqchi, who heads Iran's delegation of negotiators, was quoted as saying by the official IRNA news agency that all parties are serious in solving numerous challenges.

Opinion: U.S. must give up sanctions to salvage Iran nuclear deal

Araqchi also said the U.S. expressed its readiness to lift many of its sanctions on Iran at the Vienna nuclear talks, but Tehran is demanding more.

"The news coming to us from the Americans is that they are both serious about returning to the JCPOA and are ready to lift a large part of (anti-Iran) sanctions," he said.

"But this is not adequate from our point of view and therefore the discussions will continue until we get to all our demands," Araqchi stressed. 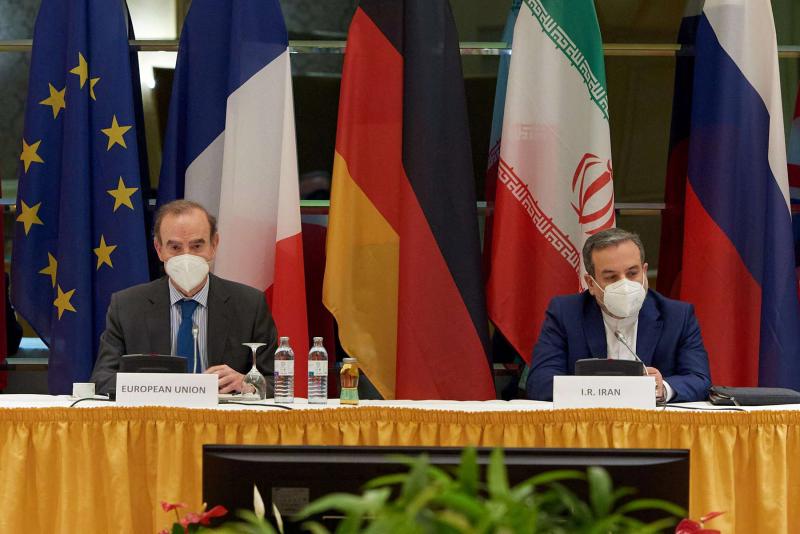 On Sunday, another senior member of the Iranian parliament warned that if Western parties fail to honor their 2015 nuclear agreement commitments by May 24, the International Atomic Energy Agency (IAEA) will have no access to the data recorded at Iran's nuclear sites.

"According to the Strategic Action Plan to Counter Sanctions (SAPCS), the opportunity for the West to fulfill its obligations will end on May 24, and Iran will take action in accordance with that law," Mojtaba Zonnouri, chairman of the Iranian Parliament's National Security and Foreign Policy Commission, said in an interview with semi-official Tasnim news agency.

In Washington, U.S. President Joe Biden said he believed Iran was seriously engaging in the talks but it was unclear what Tehran was actually prepared to do for both sides to resume compliance with the 2015 Iran nuclear deal.

Asked at the White House if he thought Tehran was serious about talks, Biden replied: "Yes, but how serious, and what they are prepared to do is a different story. But we're still talking."

CNN on Friday reported that the Biden administration is weighing unfreezing $1 billion in Iranian funds that the country could use for humanitarian relief.

U.S. officials have returned to Vienna for the fourth round of indirect talks with Iran on how to resume compliance with the deal, which former President Donald Trump abandoned in 2018, prompting Iran to begin withdrawing from its commitments about a year later.