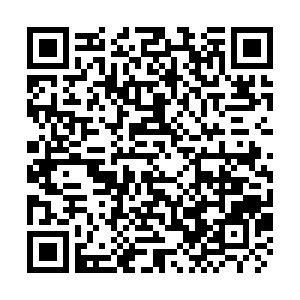 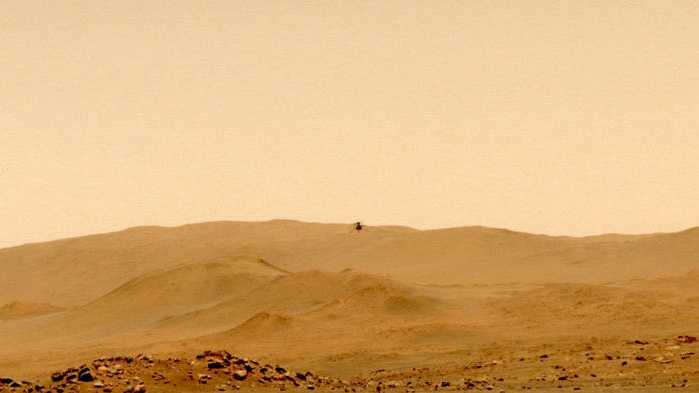 NASA's Mars helicopter Ingenuity completed its fifth flight on the Red Planet, landing at a new airfield after the one-way journey.

Upon arrival, it stopped and climbed to an altitude record of 33 feet (10 meters) and took high-resolution color images of the area before touching down.

"The fifth flight of the Mars helicopter is another great achievement for the agency," said Bob Pearce, associate administrator for NASA's Aeronautics Research Mission Directorate, in a statement. "The continuing success of Ingenuity proves the value of bringing together the strengths of diverse skill sets from across the agency to create the future, like flying an aircraft on another planet!"

"We bid adieu to our first Martian home, Wright Brothers Field, with grateful thanks for the support it provided to the historic first flights of a planetary rotorcraft," said Bob Balaram, chief engineer for Ingenuity. "No matter where we go from here, we will always carry with us a reminder of how much those two bicycle builders from Dayton meant to us during our pursuit of the first flight on another world." 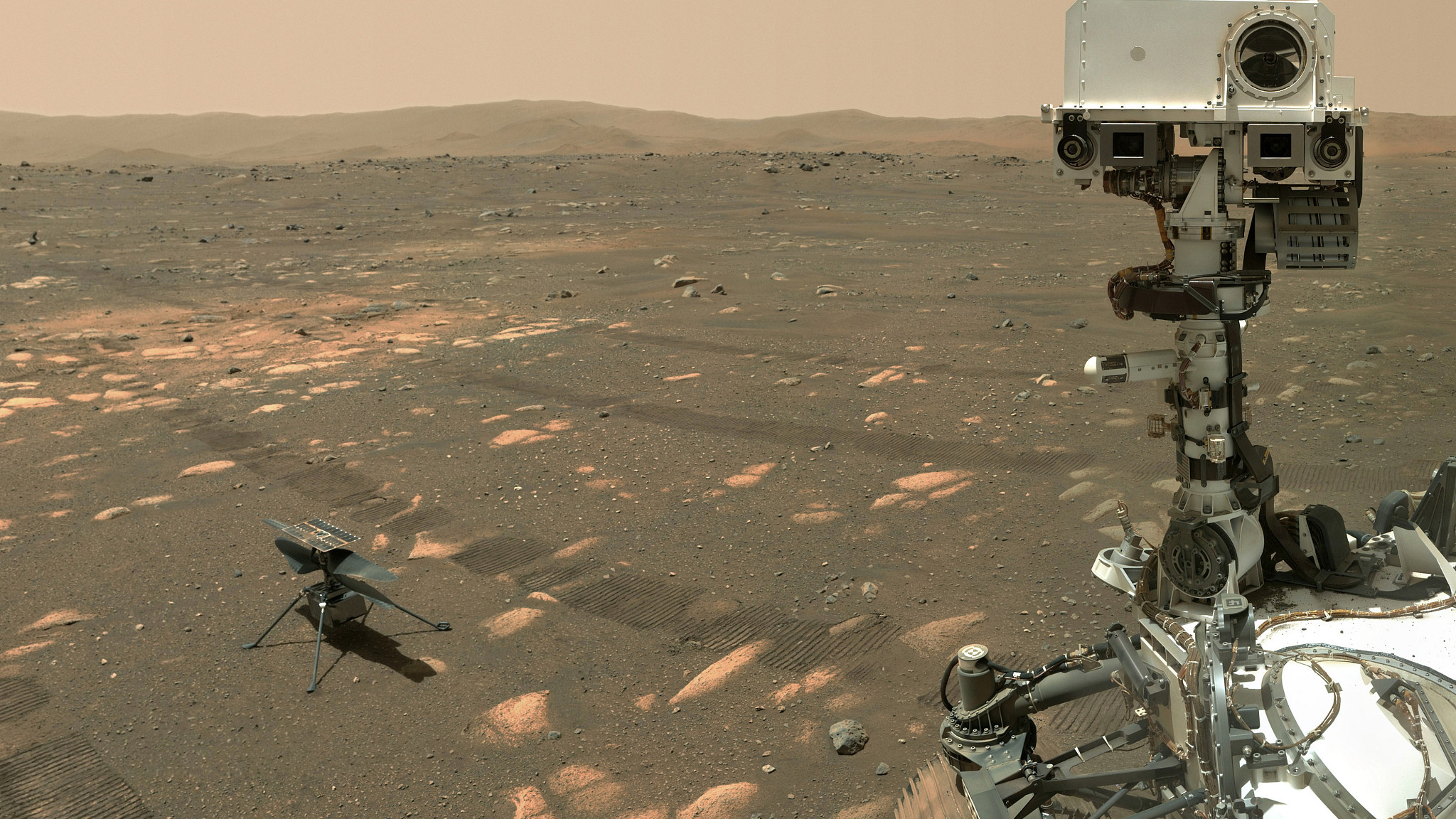 The space agency on Friday released footage shot by the Perseverance rover of its rotorcraft companion making its fourth flight on April 30 – this time accompanied by an audio track.

The nearly three-minute-long video begins with the low rumble of the wind blowing across the Jezero Crater, where Perseverance landed in February on a mission to search for signs of ancient microbial life.

Ingenuity takes off, and its blades can be heard humming softly as they spin at nearly 2,400 revolutions per minute on the 262-meter roundtrip.

The mission's engineers weren't sure they would pick up the flight sound at all, given that Perseverance was parked 80 meters aware from the takeoff and landing spot.

The Martian atmosphere is about one percent the density of the Earth, making everything much quieter.

"We had carried out tests and simulations that told us the microphone would barely pick up the sounds of the helicopter, as the Mars atmosphere damps the sound propagation strongly," he added.

The SuperCam is an instrument on board Perseverance that laser-zaps rocks from a distance, to study their vapor with a device called a spectrometer that reveals their chemical composition.

It also comes with a microphone to record the sounds, which yields additional insights into the physical properties of the targets, like how hard they are.

Similarly, explained Mimoun, the new recording of Ingenuity's flight "will be a gold mine for our understanding of the Martian atmosphere."

Apart from having a lower volume, sounds emitted on Mars travel slower than they do on Earth, because of cold temperatures, which average minus 63 degrees Celsius on its surface.

(With input from AFP.)