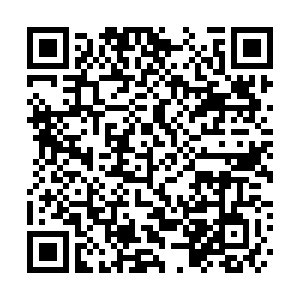 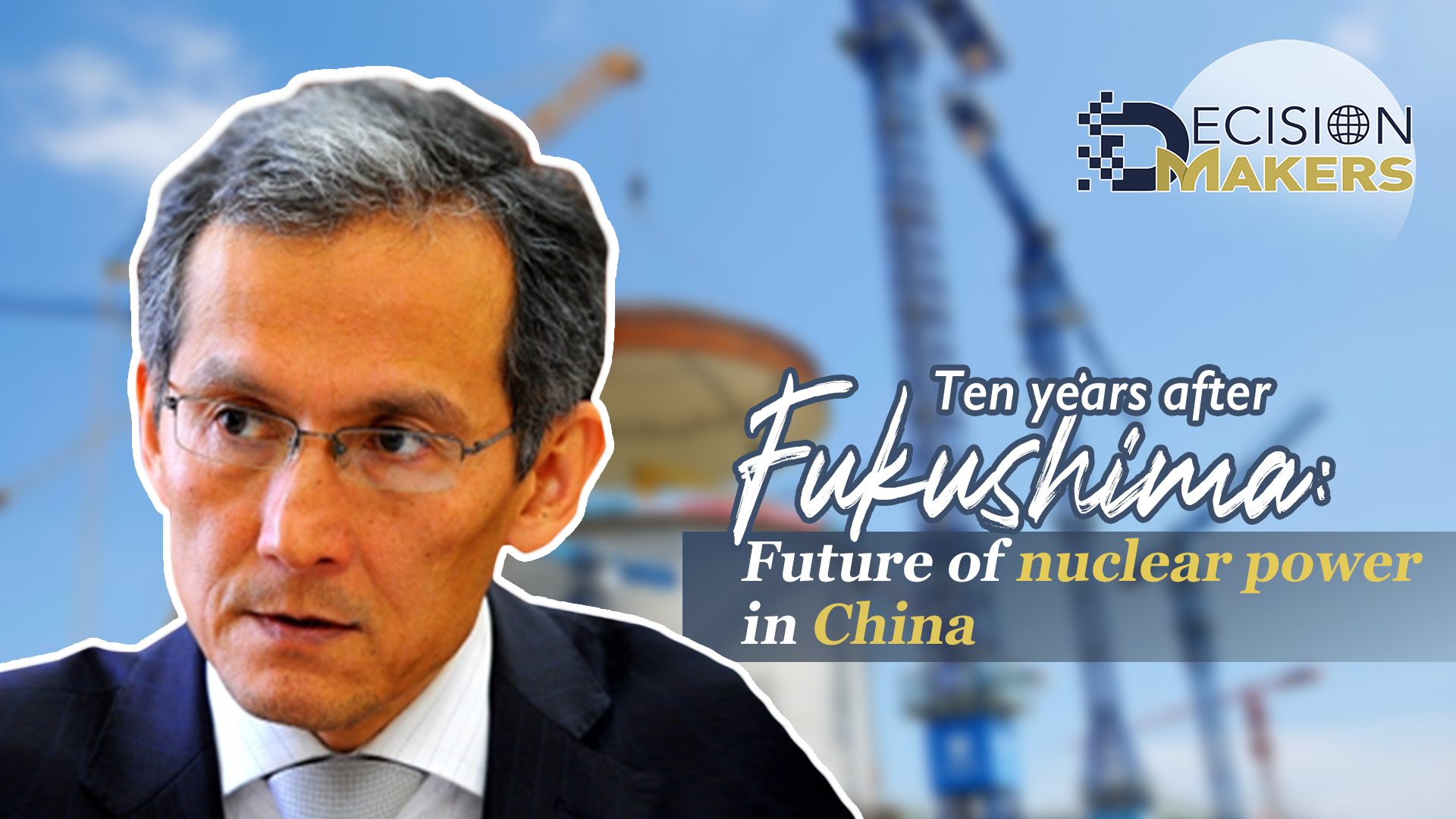 Editor's note: Decision Makers is a global platform for decision makers to share their insights on events shaping today's world. Djoomart Otorbaev is the former prime minister of the Kyrgyz Republic, a distinguished professor of the Belt and Road School of Beijing Normal University, and a member of Nizami Ganjavi International Center. This is the second piece of his series on the future of nuclear energy. The article reflects the author's views, and not necessarily those of CGTN.

Humanity's fight against climate change requires a decisive rejection of energy produced from coal and hydrocarbons. However, today fossil raw materials still account for 84 percent of the world's energy production. China produces approximately 85 percent of its energy from fossil fuels.

The peculiarity of China is that the use of hydropower as an alternative low-carbon source of energy often becomes both economically and environmentally disadvantageous. Most of the new dams are to be built in the ecologically sensitive southwestern regions.

For the population living there, the construction is becoming a big problem. Construction of dams may result in flooding of fertile land and increase the risk of flooding. As many river ecosystems have been damaged, environmentalists have called for a ban on major hydropower projects.

The country is now turning to large-scale use of renewable energy sources. Considerable investments are going into constructing solar and wind power generators, but their use is also limited. Such generators have low power, depending on weather conditions, and occupy valuable land. When deployed in the western desert regions and transmitting solar and wind power over long distances, significant losses are incurred.

Experts argue that solar and wind power can only play an auxiliary role and be used to supply urban and rural enterprises and households but will not be able to provide enough power to newly developed industrial areas. The further development of nuclear power has become economically justified. 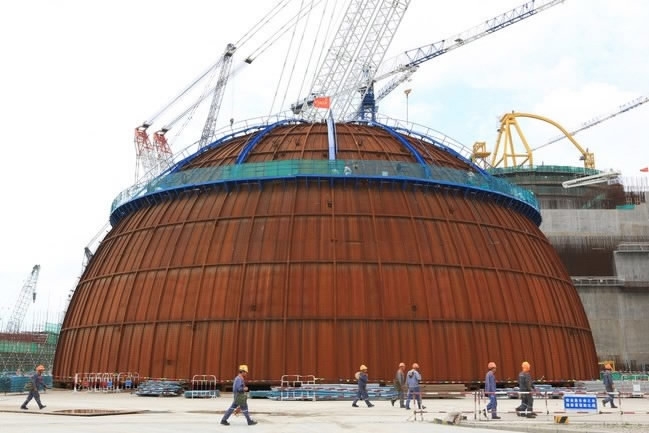 The dome for the fifth reactor at Fuqing. /China National Nuclear Corporation

The dome for the fifth reactor at Fuqing. /China National Nuclear Corporation

These numbers clearly show that to approach or exceed the global average nuclear power generation rate of 25 percent by 2050, China must accelerate its production of this type of low-carbon energy. What is the situation today, and what are the plans for the future?

In the previous five years, i.e., between 2016 and 2020, a total of 20 new commercial nuclear power units were commissioned with an additional installed capacity of 23.45 GW. These figures show that the volume of commissioned capacities has doubled in just five years. And it's reported that 17 nuclear power units with a total capacity of 18.53 million kilowatts are currently under construction.

According to GlobalData Plc, China will quickly rise in the rankings of the world's leading nuclear energy producers, overtaking France as the world's second nuclear power producer by 2022 and ranked first in the world by 2026.

The country must have its most modern nuclear reactors to implement such ambitious plans. In 2015, China began constructing a new block of the Fuqing nuclear power plant for the first time, based on its technologies. The historic power-up of China's first Hualong One Reactor, the result of 30 years of research and development, took place in November 2020.

Thus, at the end of last year, China became the fourth country to develop its technology of third-generation nuclear reactors after the U.S., France, and Russia. This remarkable achievement means that China has broken the foreign monopoly on nuclear technology and has become one of the leading countries in this area. Each Hualong One power unit's installed capacity is about 1.2 GW, and the reactor can generate annually about 10 billion kWh of electricity per year.

One Hualong One power unit will reduce carbon dioxide emissions by 8.16 million tons and reduce carbon consumption by 3.12 million tons annually. "China is capable of mass production of its third-generation Hualong One reactor, which can be seen as China's newest business model," said CNNC chairman Wang Shoudun. Work in this direction is one of the 16 key national scientific and technical projects.

In the next 30 years, the total generated power of Chinese nuclear reactors must grow more than sevenfold. The world has never seen projects of this magnitude. It will take significant efforts from the state, scientists, engineers, and technologists to achieve such an ambitious goal. But without work on such an unprecedented scale, the global challenge of tackling climate change will not be possible.