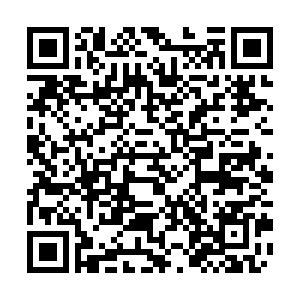 Iran on Saturday expressed optimism over Vienna talks to revive the 2015 nuclear deal, officially known as Joint Comprehensive Plan of Action (JCPOA), dismissing doubts expressed by U.S. President Joe Biden as to how serious Tehran is about the continuing nuclear negotiations.

The JCPOA Joint Commission – chaired by the EU and including representatives from Iran, China, Russia, the UK, France and Germany – started meetings in Vienna on April 6, aimed at getting the U.S. back to the deal and Iran to resume full compliance with it.

The U.S. also has a team present in Vienna but is not engaging in direct talks with its Iranian counterparts. Instead, other delegations are serving as intermediaries.

Iranian state media on Saturday reported that a deal had been reached to lift the main sanctions on Tehran, but that details remained to be agreed. 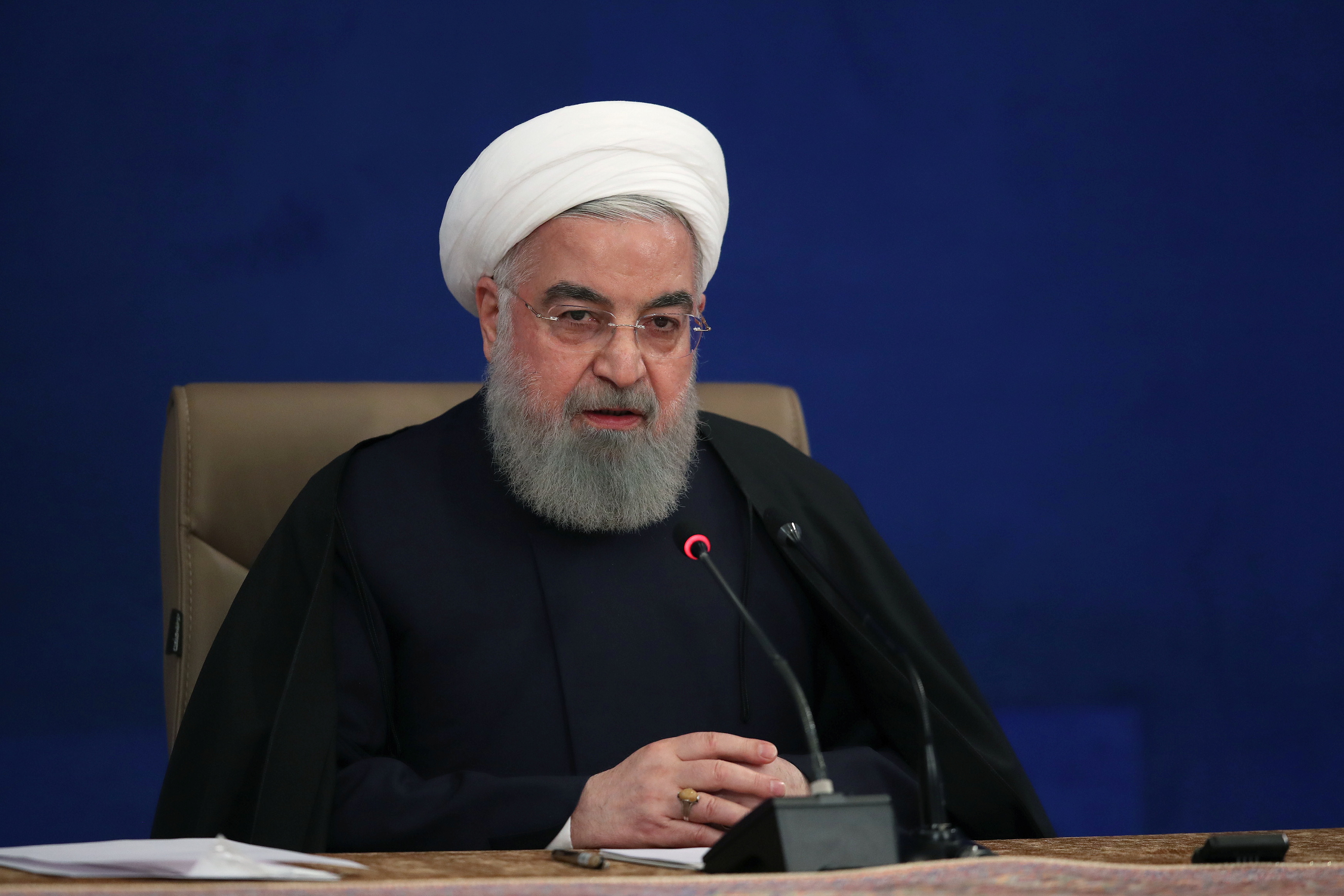 "We've reached a point where the Americans and the Europeans are saying openly they have no choice but to lift sanctions and return to the (nuclear deal), and that almost all main sanctions have been lifted and talks continue on some details," Iranian President Hassan Rouhani was quoted by state media as saying. He did not elaborate.

There was no immediate confirmation from U.S. officials or from the other parties to the accord.

Meanwhile, Iranian Foreign Minister Mohammad Javad Zarif on Saturday urged the U.S. to help revive the 2015 nuclear agreement, noting that the crisis was started by Washington with its withdrawal from the nuclear deal three years ago.

"As we try to revive JCPOA in Vienna, it's necessary to remember how it all started. 3 years ago today, a disgraced buffoon violated U.S. obligations," Zarif tweeted, referring to the decision made by former U.S. President Donald Trump.

"Today, @POTUS (Joe Biden) has to decide whether the U.S. continues lawlessness or adheres to law. Onus is on the U.S., not Iran," he added.