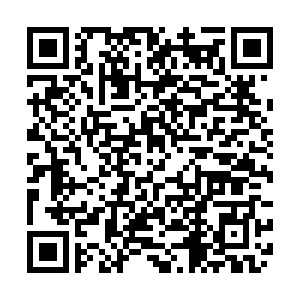 Two women and a girl were injured in a shooting in Times Square on Saturday, the New York Police Department said.

The shooting happened around 5 p.m. local time at the intersection of 44th Street and 7th Avenue in New York City. A fight among several men in the area led at least one of them to pull out a gun and open fire, reported the New York Times.

The three victims were a four-year-old child in a stroller, who was hit in the leg while her family was buying toys, a 46-year-old woman hit in the foot, and a 23-year-old tourist from Rhode Island hit in the leg.

All the injured were in stable condition, tweeted New York City Council Speaker Corey Johnson. No suspects were in custody, police said.

The city has seen a rise in gun violence this year. According to a recent report by the city's police department, at least 463 people have been shot in the city this year, up from 239 over the same period in 2019 and 259 in 2020.

A recent report by the neighborhood business association the Times Square Alliance, said the Times Square area recorded 25 violent crimes in the first quarter of 2021, up from 17 in the same period of 2020.

Graphics: How is Biden dealing with gun violence 'epidemic' since he took office? 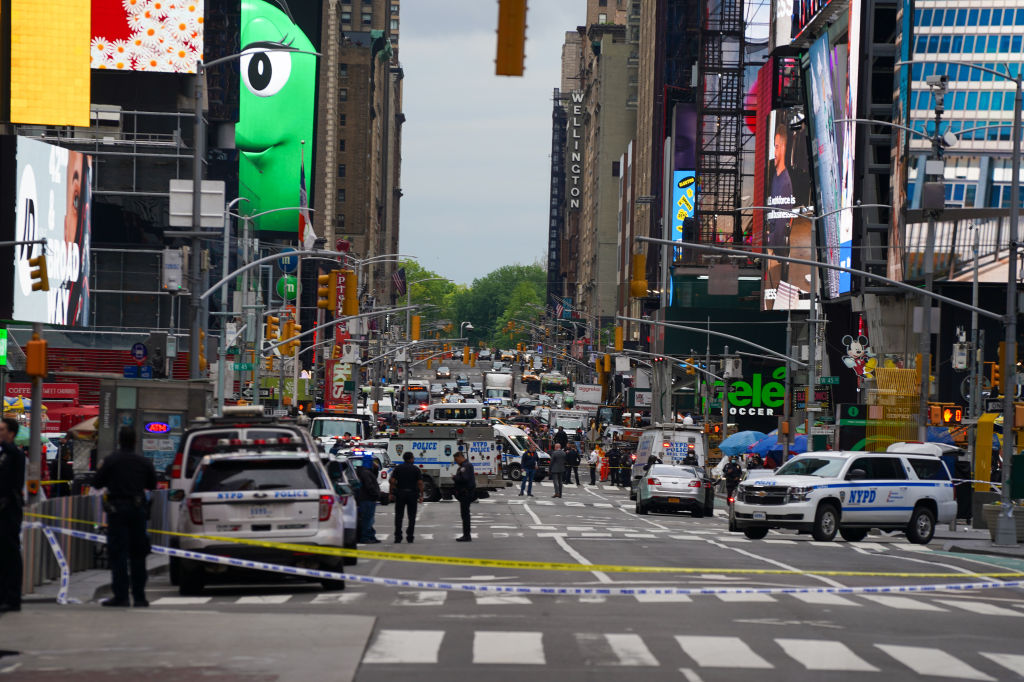 On the same day, another shooting incident was reported in a mall in Florida, with as many as five people injured, Miami-Dade Fire Rescue said in a statement.

The gunfire broke out at the Aventura Mall near Miami, according to police, who believe a dispute inside the mall prompted the violence.