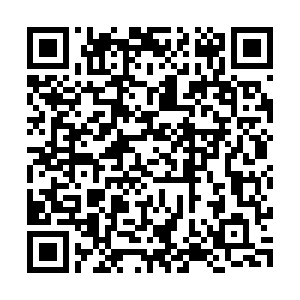 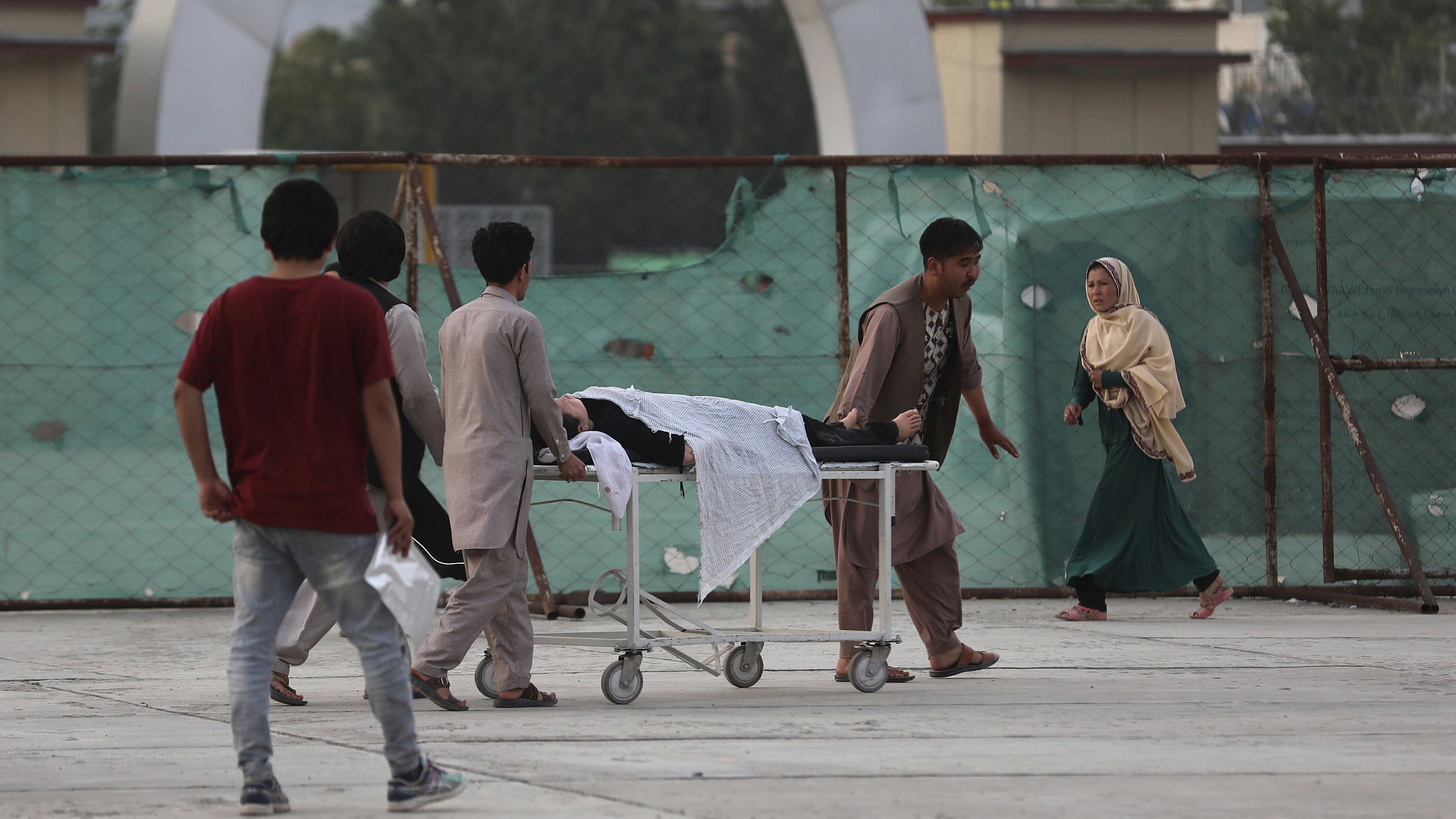 The death toll from a bomb attack outside a school in the Afghan capital Kabul on Saturday has risen to 85, according to CNN, with doctors struggling to care for 165 injured victims and families searching desperately for missing children.

Explosions on Saturday evening shook the neighborhood of Dasht-e-Barchi, home to a large community of Shi'ites from the Hazara ethnic minority, which has been targeted in the past by ISIL.

A car bomb was detonated in front of the Sayed Al-Shuhada school, and two more bombs exploded when students rushed out in a panic.

Officials said most of those killed were schoolgirls. Some families were still searching hospitals for their children.

President Ashraf Ghani on Saturday blamed Taliban insurgents, but a spokesman for the group denied involvement and condemned any attacks on Afghan civilians.

Taliban insurgents on Monday announced a three-day ceasefire for the Muslim religious holiday of Eid this week, after weeks of increasing violence.

Bodies were still being collected from morgues as the first burials were conducted in the west of the city. Some families were still searching for missing relatives on Sunday, gathering outside hospitals to read names posted on the walls and checking morgues.

"The entire night, we carried bodies of young girls and boys to a graveyard and prayed for everyone wounded in the attack," said Mohammed Reza Ali, who has been helping families of the victims at a private hospital.

"Why not just kill all of us to put an end to this war?" he said.

The U.S. has postponed its withdrawal deadline of all its troops in Afghanistan from May 1 to September 11. The foreign troop withdrawal has led to a surge in fighting between Afghan security forces and Taliban insurgents.

On Twitter, China's ambassador to Afghanistan, Wang Yu, said the abrupt U.S. announcement of a complete withdrawal of forces had led to a succession of attacks throughout the country.

"China calls on foreign troops in Afghanistan to take into full account the security of people in the country and the region, pull out in a responsible manner and avoid inflicting more turmoil and suffering on the Afghan people," he said.