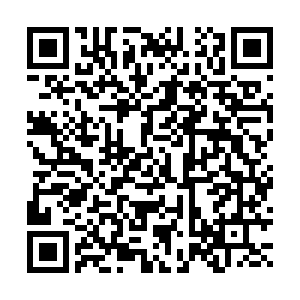 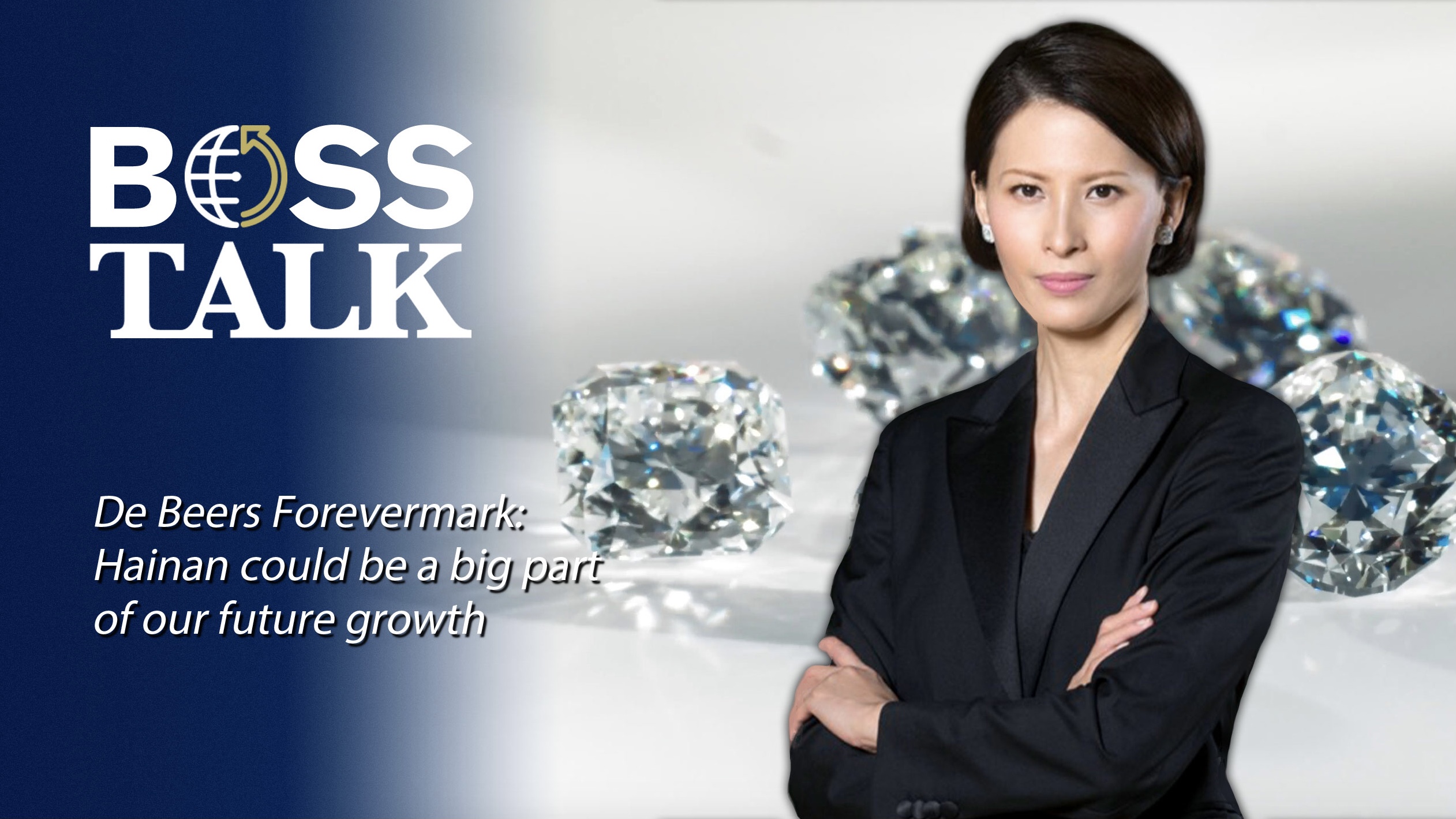 The Hainan free trade port (FTP) will benefit not only the Chinese mainland, but the Asia Pacific region and beyond, the chief executive of a leading diamond producer said on Friday.

The master plan for the Hainan FTP released by China last year aims to make the southern island province a globally influential free trade port by the middle of the century.

"Hainan in our business strategy is something that we are considering very, very seriously for the future," Nancy Liu, CEO of De Beers Forevermark, a subsidiary of De Beers Group, which is the world's largest diamond producer by value, told CGTN at the first China International Consumer Products Expo in Hainan's capital Haikou City.

According to the plan, an FTP system focusing on trade and investment liberalization and facilitation will be "basically established" in Hainan by 2025.

Hainan has been a shopping paradise for a decade. Soon after the mega project of FTP was announced in the middle of last year, the island increased its annual tax-free shopping quota for domestic travelers from 30,000 yuan to 100,000 yuan per person each year.

Liu sees a huge opportunity in Hainan as more consumers who buy diamonds on shore are expected to visit the island in the future.

In the first half of last year, the COVID-19 pandemic dragged the diamond industry to a near full stop. According to specialist gem consultancy Gemdax, the five largest diamond producers, which include De Beers Group, stockpiled "excess inventories" during the same period.

However, the Chinese market recovered at the fastest pace since the middle of last year, Liu said in an earlier interview with CGTN, adding "the growth has been coming from the Chinese who normally would have traveled overseas, are now staying at home in buying onshore."

And that trends has continued "more so than ever" in 2021, Liu said. "For many of the global brands, they now see where they were conservative before in holding back some of these products (high end limited edition) for other markets, will in future send them to China to these affluent customers that can buy on shore."