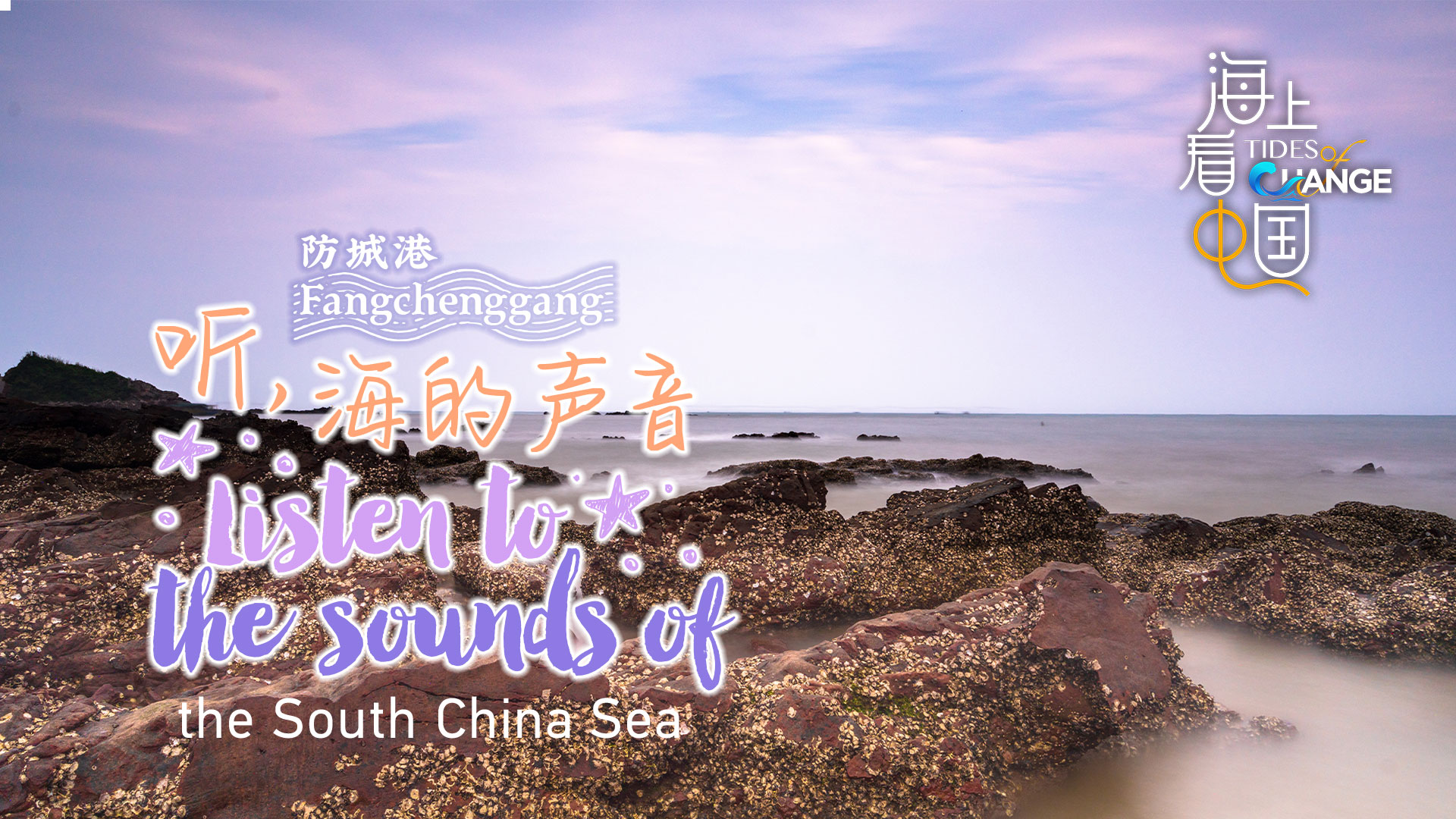 This episode showcases the natural sounds from Fangchenggang City in south China's Guangxi Zhuang Autonomous Region. Fangchenggang is on the shoreline of the Beibu Gulf in the southwesternmost part of the Chinese mainland's coastal line. CGTN recorded the sound of waves at the beautiful Wanwei Golden Beach on Wanwei Island and the view of the Beilun River, a cross-boundary river between China and Vietnam.

There are also oyster farmers working in floating wooden rafts on the sea and fishermen digging snails and sandworms on the coast. The sound of the leaves and forest in the mangrove protection forest at the Beilunhekou National Reserve and residents dancing along the city's coastline, giving a glimpse of the harmonious relationship between man and nature, is also a treat. Check out this video for more.