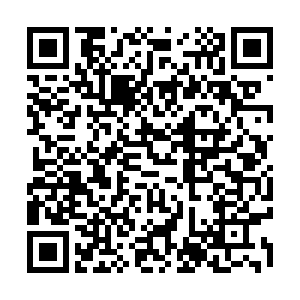 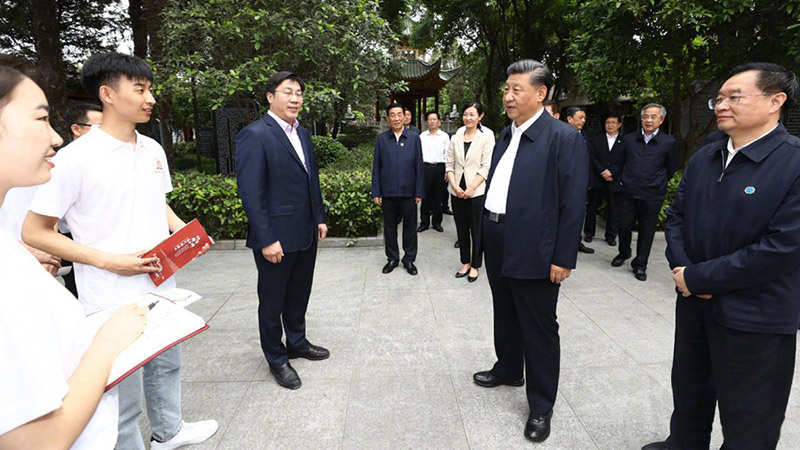 As the birth place of medical sage Zhang Zhongjing, Nanyang has long been famed for its achievements in traditional Chinese medicine (TCM).

One of President Xi's stops in the city was a memorial facility dedicated to Zhang Zhongjing, where he learned about the life of the medical sage and his contribution to the development of TCM.

Calling TCM a treasure of Chinese civilization embodying the wisdom of the nation and its people, Xi underlined its important role in building "healthy China," saying the country should carry on fine elements in TCM and innovate.

Xi then visited Nanyang Rose Garden and a manufacturer of wormwood products. Roses and wormwood are two of Henan's pillar industries, in which Xi called for more jobs and career opportunities.