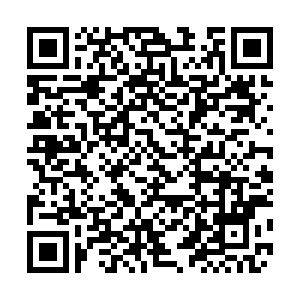 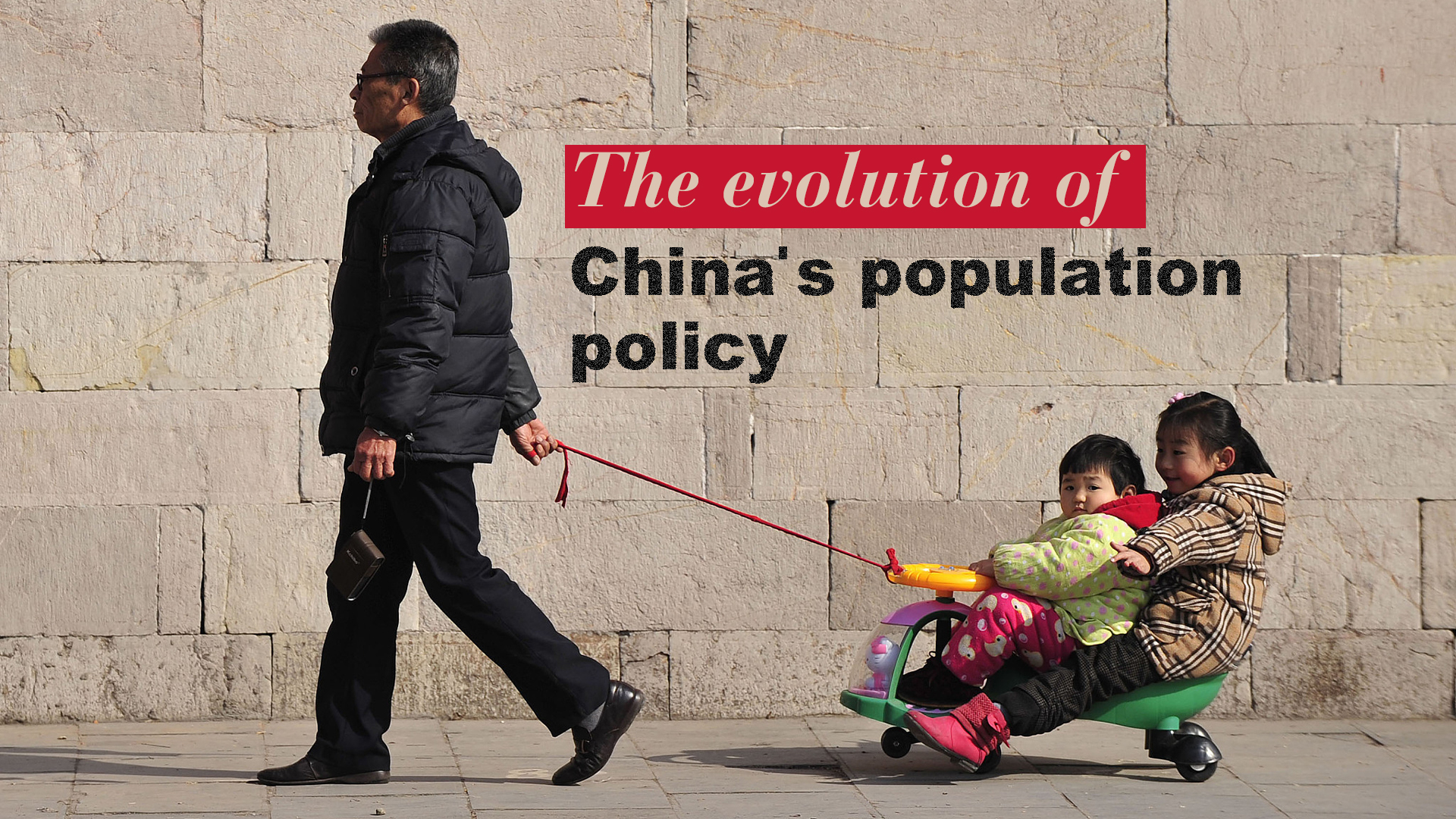 Though the population reached 1.41 billion, births in 2020 fell to 12 million, a historic low. The country's fertility rate, average number of children born to women during their reproductive years, stood at 1.3 children per woman, same as Japan where the low fertility has resulted in a deeply aged society. 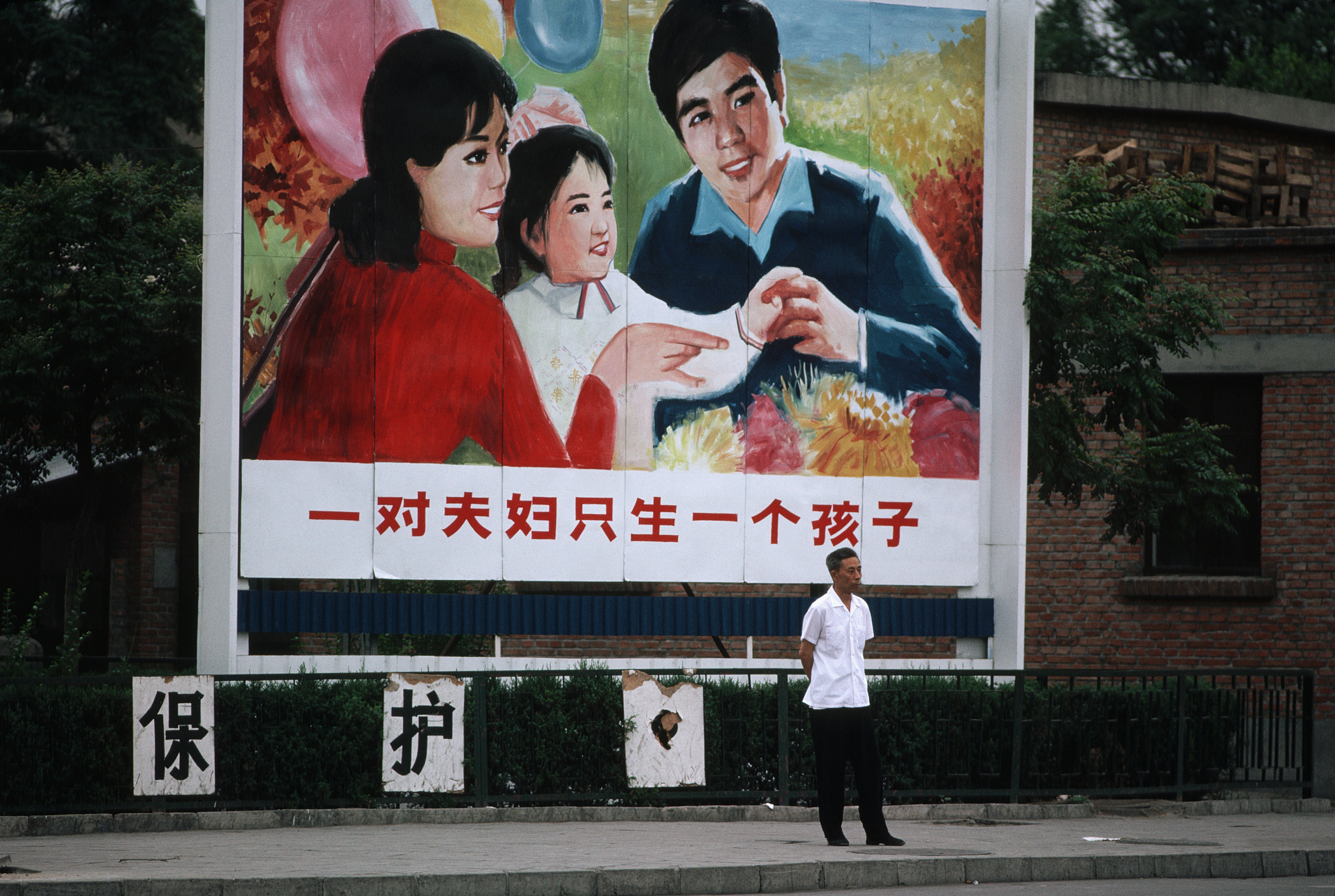 A giant billboard that encourages couples to have only one child is seen in the street of Beijing in 1983. /VCG

A giant billboard that encourages couples to have only one child is seen in the street of Beijing in 1983. /VCG

After the founding of the People's Republic of China, with improved medical care and sanitation conditions and increased food supply, China's population growth skyrocketed. From 1949 to 1957, the population increased by over 100 million and reached 646.5 million by the end of 1957, according to data from the National Bureau of Statistics.

In 1957, an influential paper titled "A New Theory of Population" penned by economist Ma Yinchu cautioned that high birth rates as seen in the early 1950s would be unsustainable in the long term. "I hold that another important contradiction is that of a large population and a small amount of capital," he wrote, arguing that production cannot keep up with the fast population growth.

Though the government at the time encouraged population growth to create manpower, Ma became the first advocate of birth control.

By the end of 1969, the country's population exceeded 800 million while economic growth stagnated. Amid calls to slow rapid population growth and to facilitate modernization goals, shifts in population policy started to emerge.

In the mid-1970s, a family planning slogan began to make rounds – "Late, Long and Few" – meaning that later marriages, longer intervals between births, and fewer children were encouraged.

According to the government's estimate, 400 million births were averted due to the family planning policy. China's fertility rate fell from close to six in 1950 to only 2.3 in 1980.

The one-child policy, from its initial conception, was not meant to last forever.

In an open letter written by the country's leader to unveil the family planning policy in 1980, it wrote, "in 30 years when the problem of the population that is serious at present has been mitigated, the government could adopt a new policy."

Since 1984, modest adjustments to the one-child policy started to be seen, with cases eligible for second-child being drawn up, the most significant of which was to allow couples in rural areas whose firstborn children were girls to have an additional child. 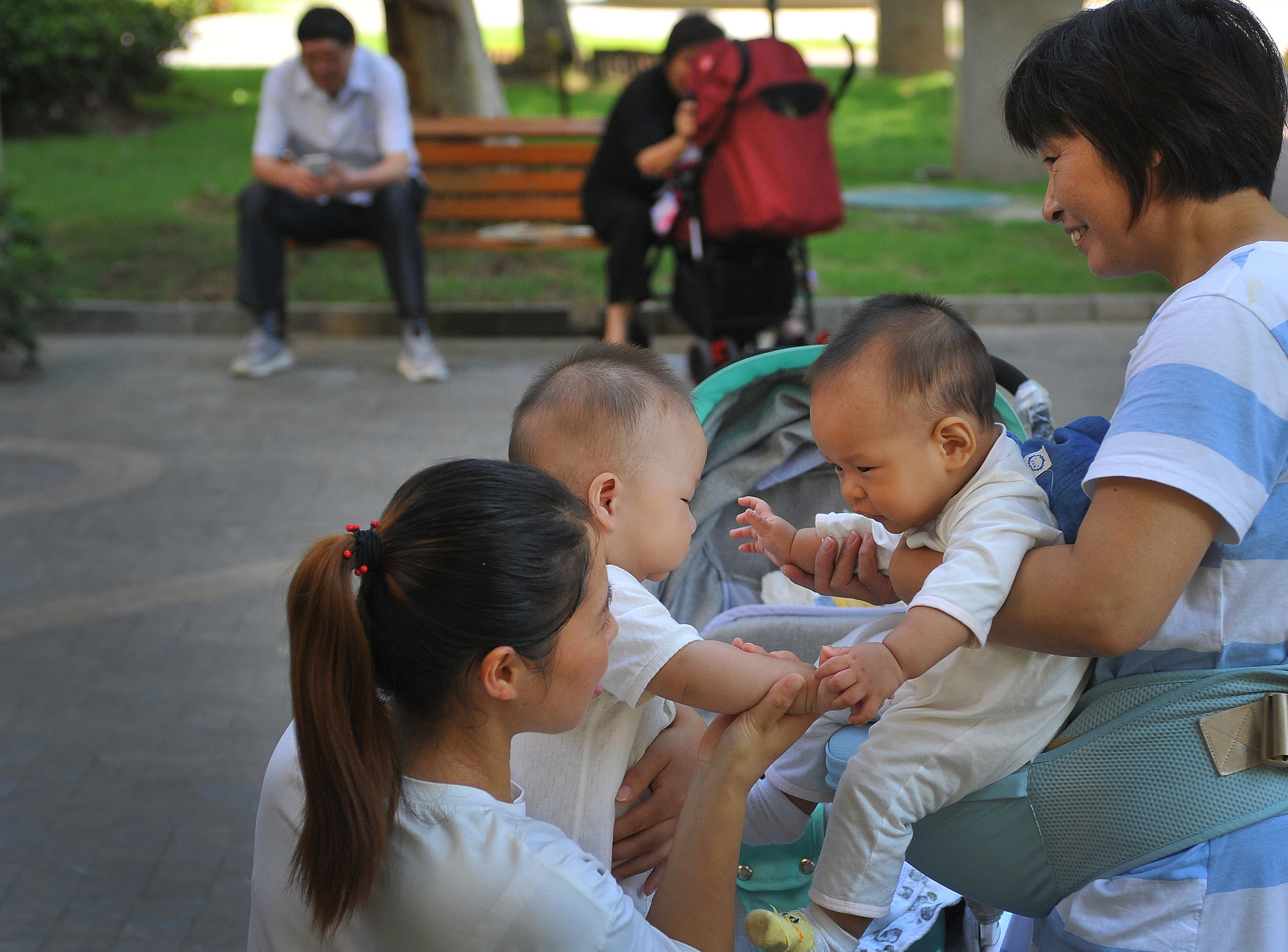 China's rapid economic boom and the profound social changes that the country has gone through further pushed down birth rates in the country. The economic reform of the 1980s shifted the cost of education and healthcare, from the collective to individual families, and surging living costs made the new generation realize that the cost of child-raising was overbearing.

In the early 1990s, the fertility rate in China declined to a below-replacement level of 2.1, with the 1992 National Fertility Survey finding a total fertility rate of the previous year of 1.65 children per woman.

Debates intensified between academic demographers who argued for a loosening of the one-child policy and those who were against it, citing fear that the lifting of the policy would unleash pent-up reproductive demand. Throughout the 1990s, the one-child policy remained in place, heralding a faster pace of population aging that would come.

In 2013, China announced a historical step towards phasing out the one-child policy, stating that couples, where one parent is an only child, would be allowed to have a second one.

The change came amid growing pressure from rapidly falling birth. At the time, China's fertility rate already dropped to around 1.5 to 1.6. The biggest cities in China, including Beijing and Shanghai, saw their fertility rate fall below 1.0, among the lowest in the world. 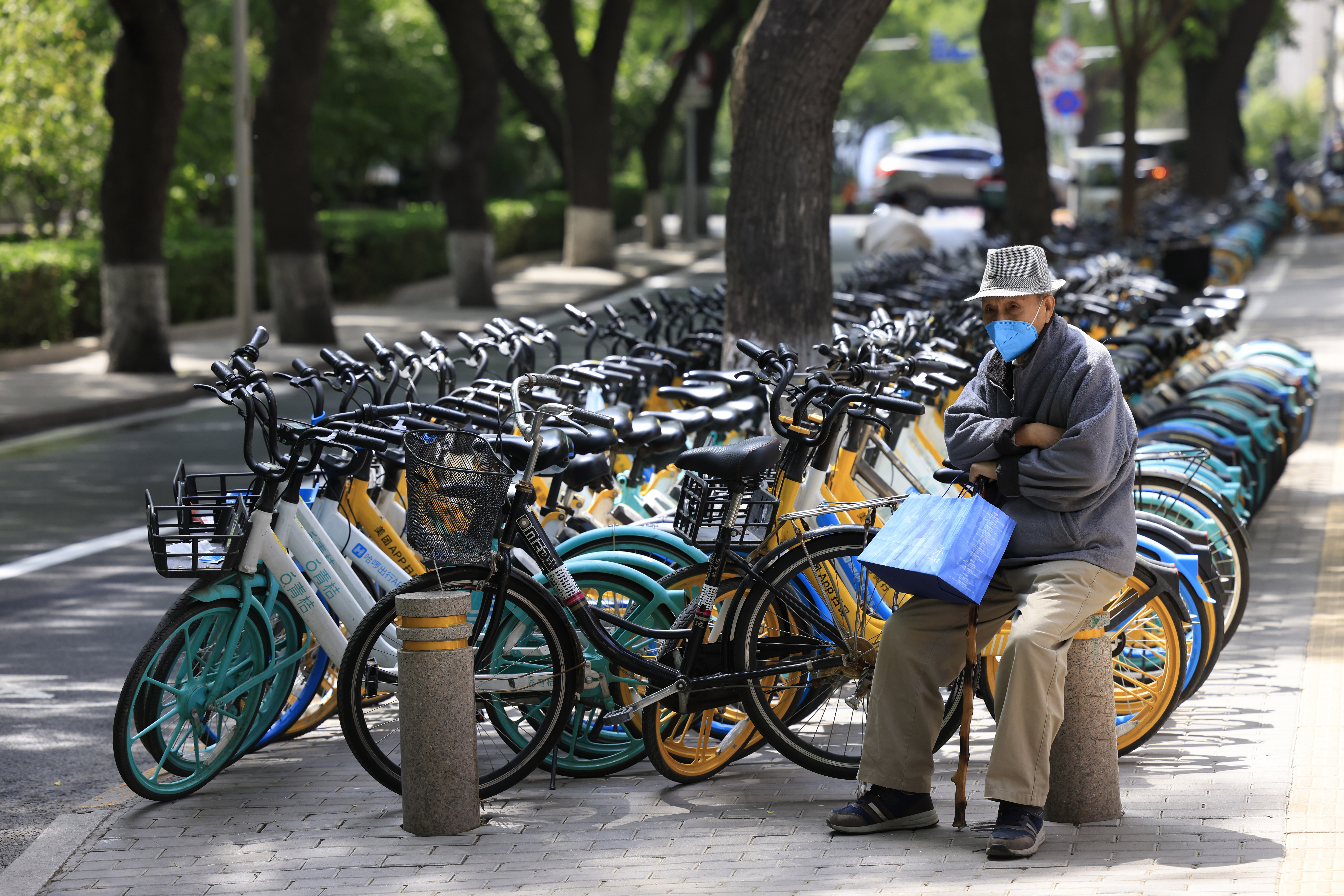 An elderly Chinese man waits for his meal to be delivered in Beijing, May 11, 2021. /AP

An elderly Chinese man waits for his meal to be delivered in Beijing, May 11, 2021. /AP

If China maintains the fertility rate of 1.2, it means the next generation will have 40 percent fewer people than the previous one, a truly worrying sign, Huang Wenzheng, a demographics expert and senior fellow of the Center for China and Globalization, told CGTN.

In 2016, the one-child policy was replaced by one that allows couples to have two children. Yet the further relaxation of the family planning policy did not bring the baby boom as some expected.

There was a temporary "accumulation effect" after the policy was introduced – one-child families who had previously wanted to have a second child finally was able to do so. In 2016, the number of births rose by 1.3 million to 17.86 million from the previous year. But from 2017 to 2020, births have fallen for four years in a row.

If birth rates continue to fall while life expectancy increases, China will run short of labor force and its rapid aging will stymie its economic growth, said Lu Jiehua, deputy director for the Center for Healthy Aging and Development Studies at Peking University.

Faced with the demographic reality, the government has been making adjustments to the family planning policy, coupled with reforms to the social security and healthcare systems.

Decades of the one-child policy have transformed the family structure in China to a reversed pyramid where a single child supports two parents and four grandparents, which put heavy strain on the young people and the country's senior care system.

The government has announced a gradual increase in the retirement age and vowed to expand social security coverage to universal coverage. Data from the latest 2020 census shows that people aged 60 or over are about 18 percent of the population. In 2050, that is set to increase to one-third of the population, according to a government estimate.

The once distant future of an aging society is fast approaching.