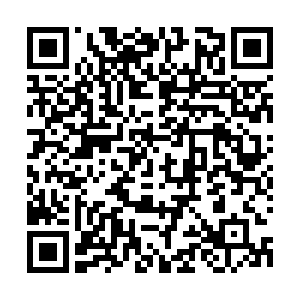 In the mountains along China's longest river the Yangtze, about 1,256 species of rare plants have entered botanist Huang Guiyun's rescue radar in the past three decades.

The 49-year-old Huang's fieldwork covers an area of 55,000 square meters around the nation's greatest reservoir, the Three Gorges Dam in the city of Yichang in central China's Hubei Province, and ridges of 660 kilometers upstream.

Many plants in the dam area originated from the Himalayas, making it a place of great natural resources with more than 6,000 higher plants. "So rich in biodiversity," said Huang, director of the Rare Plants Research Institute of Yangtze River. "And I feel quite committed to studying and conserving them."

Climate change and human activity, including the construction of the reservoir, have sparked ex-situ conservation set to maintain endangered plants outside their natural habitat.

Some of the rarest plants emerging from the Dinosaur Era were believed to be extinct. Myricaria laxiflora, one species Huang and her team spotted back in 1990s, was considered so. 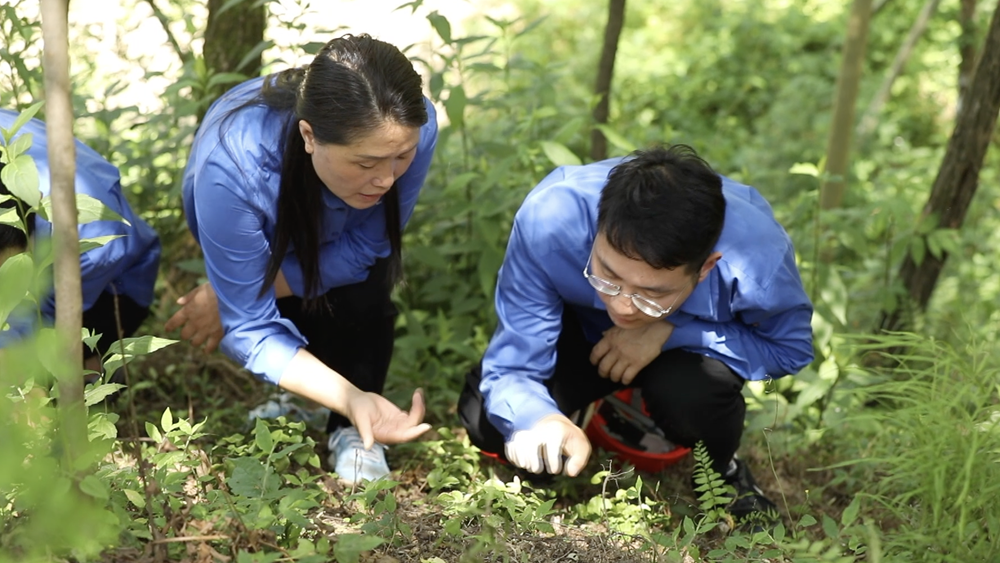 "We spent around two years monitoring its growing conditions before moving it back to the simulation environment in our garden," said Huang, adding that "Artificial cultivation was applied, and now there are about 50,000 of these."

Adiantum reniforme, another species Huang said can only be seen in the area across the whole of Asia, has driven their all-out research effort over decades. "We had to apply clone and tissue culture technology since its spores failed to breed in the earth," she said.

Sometimes, rescuing one single rare tree can take one year or even two, at location areas from 1,500 meters above sea level, lower to 1,000 meters and then 500 meters.

But before the time-consuming effort, the process of finding rare flora can be difficult and risky. Huang's fieldwork has been no strange to heavy rains and loads and a lack of food as part of a three-month long hike amid snakes and leeches. 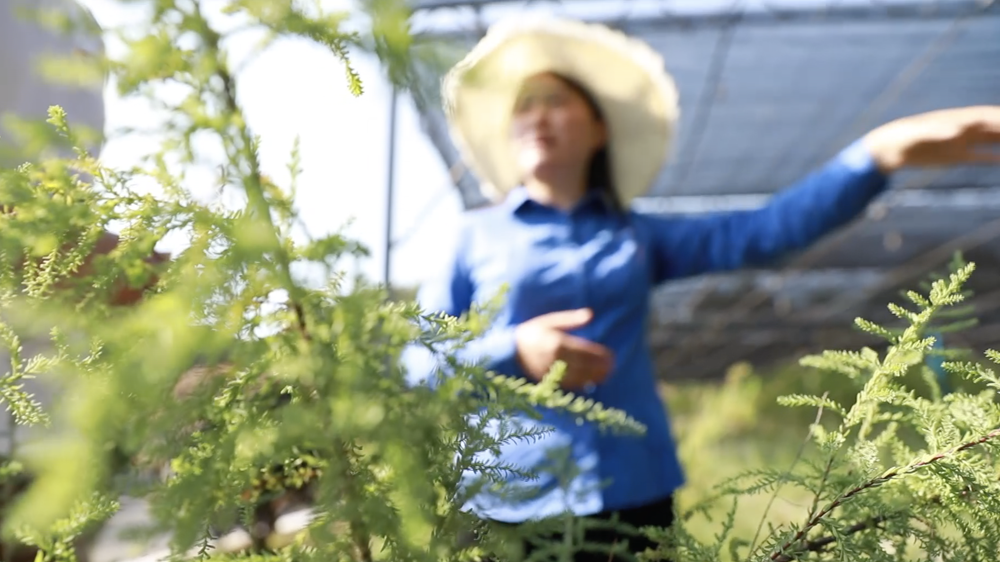 A screenshot shows Huang Guiyun at the nursery garden. /CGTN

A screenshot shows Huang Guiyun at the nursery garden. /CGTN

A cliff, hidden beneath thick undergrowth, almost led to Huang's death in 2015. It was above 2,000 meters high. Huang missed her step over some slippery leaves, and tumbled downwards.

"I felt my mind go blank and thought it was over," she recalled. Fortunately, she was stopped by a tree after falling down at least 700 meters.

Unconscious for about three hours, Huang woke up in the hospital. Doctors warned she may spend the rest of her life in a wheelchair, but she felt certain to go on with her fieldwork.

"My legs were badly swollen," Huang recalled. She had to practice with a stick and her tiptoes back and forth in the corridor three days after the operation. She returned to work two weeks later, and was back in the mountains only three months later.

"My family members all said I'm crazy," Huang said. "So did my colleagues."

Huang joked about the time she was turned away from restaurants when they walked in full of mud after days of fieldwork. 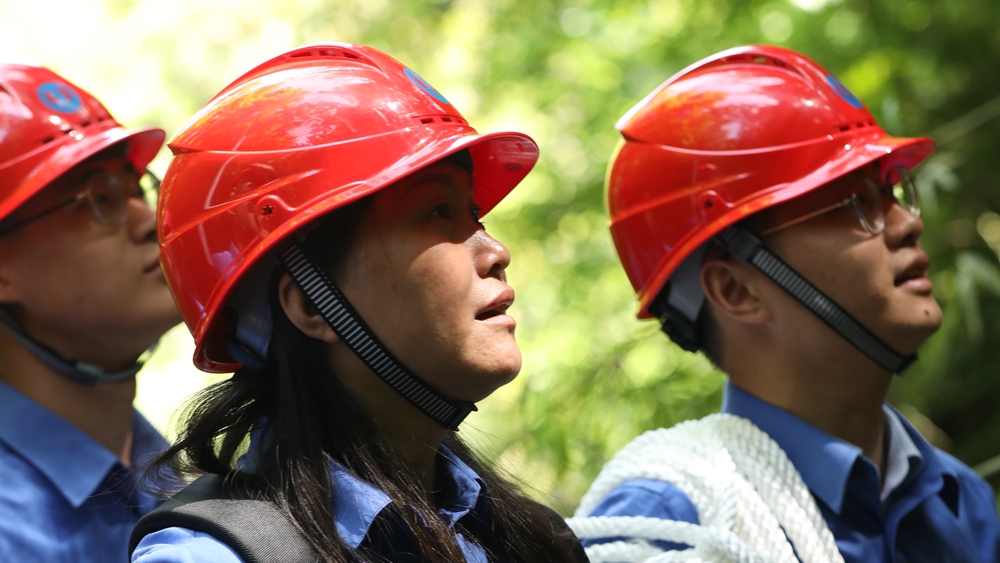 Huang, center, and her colleagues. /CGTN

Huang, center, and her colleagues. /CGTN

On a more encouraging note, on a visit to the Three Gorges Dam, Chinese President Xi Jinping, also general secretary of the CPC central committee, praised their work.

"The general secretary said our job significantly benefits future generations," she said, adding they have to work around the clock to cultivate new varieties and protect more of our plants.

Other than guiding young generations to protect biodiversity, Huang has also shared her experience with peers from states along the Belt and Road Initiative, such as Brazil and Portugal, promoting the ecological restoration at dams.

"We've accepted a lot of international visitors, including The Nature Conservancy from the U.S.," she said. "They were astonished, saying the plants were not damaged because of the hydropower dam, but even better conserved."

Huang hopes more rare plants from the nursery garden can become rooted and breed in the wild and that tourists coming to the dam can enjoy the beautiful and diverse greenery. And that's the thing she's so determined to do unless she really cannot walk.

"When I retire, I'd like to organize people who love plants to do it," Huang added.