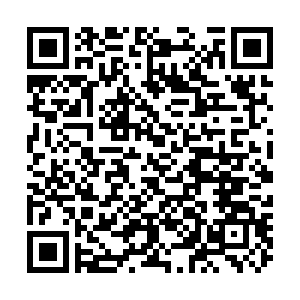 A senior Chinese official on Friday accused Washington of obstructing United Nations (UN) operation on the escalating Israeli-Palestine conflict. "What is the motive behind the U.S. move?" she asked.

Most of the members of the UN Security Council have expressed concerns over the situation while imploring the UNSC to play its role and cool down the tensions, said Chinese Foreign Ministry Spokesperson Hua Chunying at a regular press briefing. Yet unfortunately, the U.S., on its own, opposed a joint statement in a UN emergency meeting on Wednesday, she added.

Washington is known to be Israel's long-term ally.

According to several sources quoted by AFP, 14 of the 15 members of the Council were in favor of adopting a joint declaration aimed at reducing tensions. Israel and Hamas have seen engaged in intense fighting for the past five days with hundreds of airstrikes pummeling the Gaza Strip.

The United States has been indifferent to the sufferings of the Palestinians, Hua pointed out. Yet it ganged up with Germany, the UK, and a few of its allies hoping to host some "meaningless" meeting under the UN banner on the so-called Xinjiang issues, she added.

"The lives of Palestinian Muslims are treasurable as well," she said, calling on Washington to embrace fairness and justice in facing the Israeli-Palestine conflict.

According to health officials in Gaza, almost 90 Palestinians, including women and children, have been killed and hundreds have been injured in the fight. The Israel Defense Forces said seven Israelis were killed.