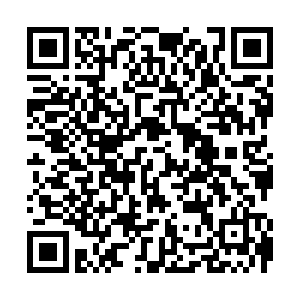 China will strengthen the implementation of its earlier decision to adjust tariffs on steel products, which is designed to boost domestic supply and keep prices stable amid extended price rallies of global commodities, according to the State Council's Executive Meeting on Wednesday.

Since the beginning of this year, due to multiple factors, especially the transmission of the global price rise in commodities, some products have seen extended price rallies, with some hitting new records.

Prices for 42 out of 50 major commodities rose over the April-May period, according to the Chinese National Statistics Bureau. Prices of steel and coal products surged by over 10 percent on average, on top of a 9-percent inflation in steel in the first three months of this year, data from China's Iron and Steel Association showed.

Boosted by the price surge of raw materials, China's producer price index, which measures costs for goods at the factory gate, saw a better than expected year-on-year increase of 6.8 percent in April. Although the consumer price index, the main gauge of inflation, rose by only 0.9 percent in April, the increase in non-food prices was 1.3 percent.

"Affected by the increase in raw material prices, the prices of our industrial products such as refrigerators, washing machines, televisions, laptop computers and bicycles have all increased," said Ren Zeping, chief economist at Soochow Securities.

The government will take very seriously the adverse impact caused by the price hike, and take measures to ensure the supply of commodities, curb unreasonable price increases and prevent transmission to consumer price, according to the meeting.

Policies for tax and fee cuts and inclusive finance were also decided upon to help micro and small businesses as well as self-employed individuals cope with difficulties in production and operation.

"While the market continues to play a decisive role in resource allocation to ensure the supply of commodities and keep their prices stable, the government must better fulfill its responsibility," Premier Li Keqiang said when chaired the meeting. "Any monopoly and hoarding will be cracked down upon under the law to step up market regulation."

The government will also seek to maintain the stability of monetary policy and keep the RMB exchange rate broadly stable at an adaptive, balanced level to guide market expectations as appropriate, according to the meeting. 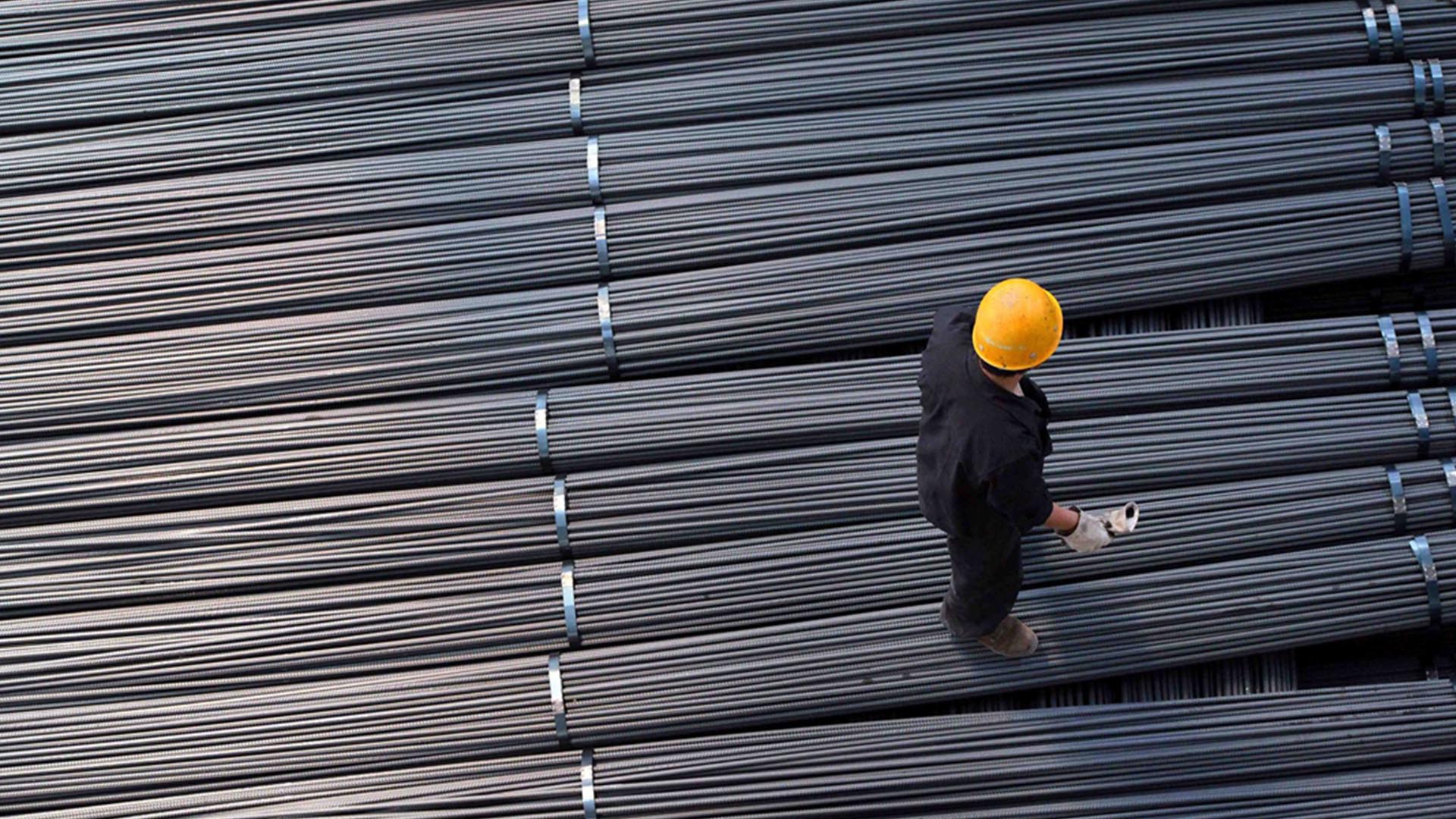 One scholar said the latest wave of commodity price surges in China would cool down before triggering inflation on the consumer end.

"The government has been curbing prices in the housing market. Housing involves a lot of raw materials. That's an action from the demand side to contain commodity prices," said Zhang Jinfan, an associated professor of finance at the Chinese University of Hong Kong, Shenzhen.

"Monetary policy can be used to fight inflation in the most extreme cases. The government can slow down investment when faced with serious inflation, which is more effective," he added.

Why are commodity prices rising?

The latest round of commodity price rallies reflected the gap between supply and demand, increased dollar liquidity, and the law of the economic cycle itself, Ren said.

Demand in China, the U.S. and Europe has picked up successively this year, while supply from India, Brazil and Argentina has lagged due to the out-of-control COVID-19 pandemic, he explained.

"U.S. President Joe Biden launched a $3 trillion stimulus plan after he came to power this year," Ren said. "The plan has caused a sharp drop in the dollar index and the flood of dollar liquidity. Commodities are priced in dollars, and if more dollars are printed and the dollar index falls, the prices for commodities will rise."

He also pointed out the commodity price rally was the result of the economic cycle.

"We must carefully analyze the reasons behind this round of rapid increase in commodity prices and focus on the crux of the issue, to adopt measures in a targeted and holistic approach," Premier Li said.