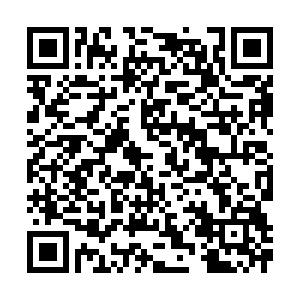 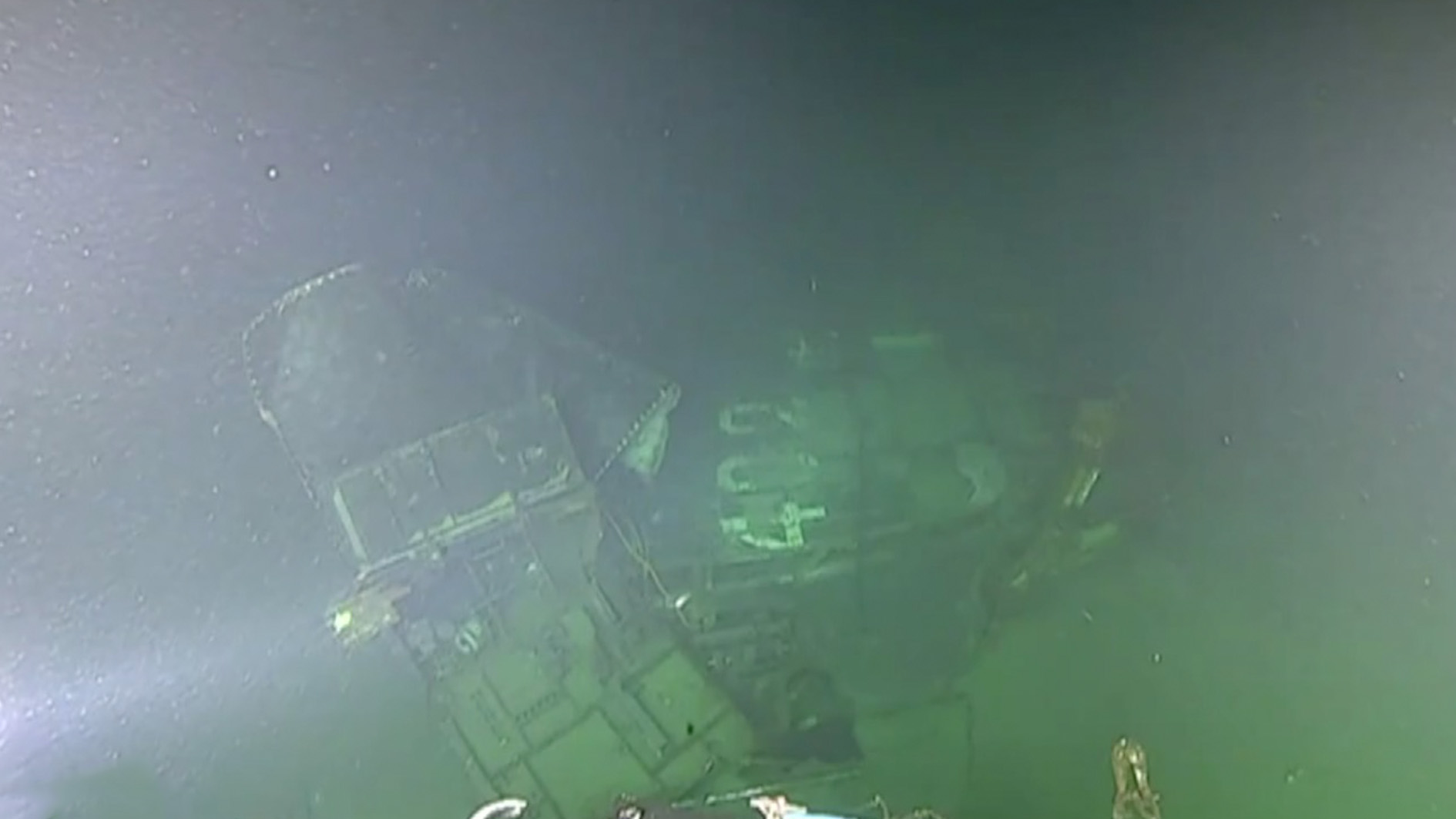 "Vessel Tan Suo Er Hao (Explorer 2) succeeded in lifting the KRI Nanggala's life raft. We have kept it well as evidence that the ships from our friendly country had carried out their duties," Isnurwanto told a media briefing, which was also attended by Chen Yongjing, defense attache of the Chinese Embassy in Jakarta.

The life raft was buried in the mud before being retrieved, Isnurwanto said.

Chinese ships arrived in the area early May and have participated in 13 undersea operations to collect photos and videos of the submarine, according to a report by CMG reporter Wang Shantao.

Other objects lifted by the Chinese vessel included the submarine's antenna, the torpedo cable protector on the vertical rudder, the hydrophone in the bow, and the guidebook. 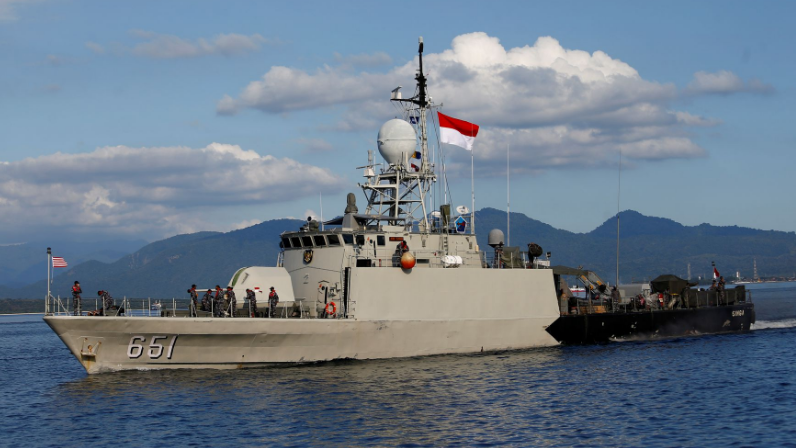 "No other major parts have been lifted yet, such as the bow section, sail section and stern section," Isnurwanto said.

During the operation, Explorer 2 also found a mud-covered crater with a diameter of 38 meters and a depth of up to 15 meters near the location where the submarine sank, he said, adding that the Chinese vessel focused on the crater and extended the search with sonar as it is muddy and dark in the water.

The Indonesian Navy has been coordinating with the Chinese fleet to continue the salvage process, said Isnurwanto.

"Lifting objects under the very deep sea, which is deeper than 800 meters, is a complex problem around the world," said Cao Peng, a commander in charge of one Chinese vessel, during an interview with CMG.

"We used the Explore 2 to know the conditions around the sank submarine," said Cao, adding that "We formulated a proposal based on the findings."

"In future, we will enhance negotiation and cooperation with our Indonesian counterparts," said Cao.

KRI Nanggala-402 sank in the waters north of Bali on April 21 with 53 people aboard, including 49 crew members, one commander and three arsenal personnel.

The submarine, which has been used by the Indonesian Navy for about 40 years, sank at a depth of 838 meters under the sea.

The accident occurred when the submarine was in the middle of a training session to carry out torpedo firing.