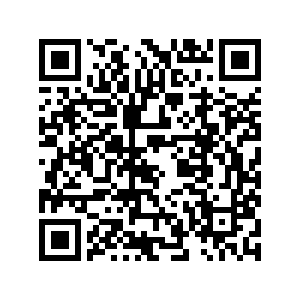 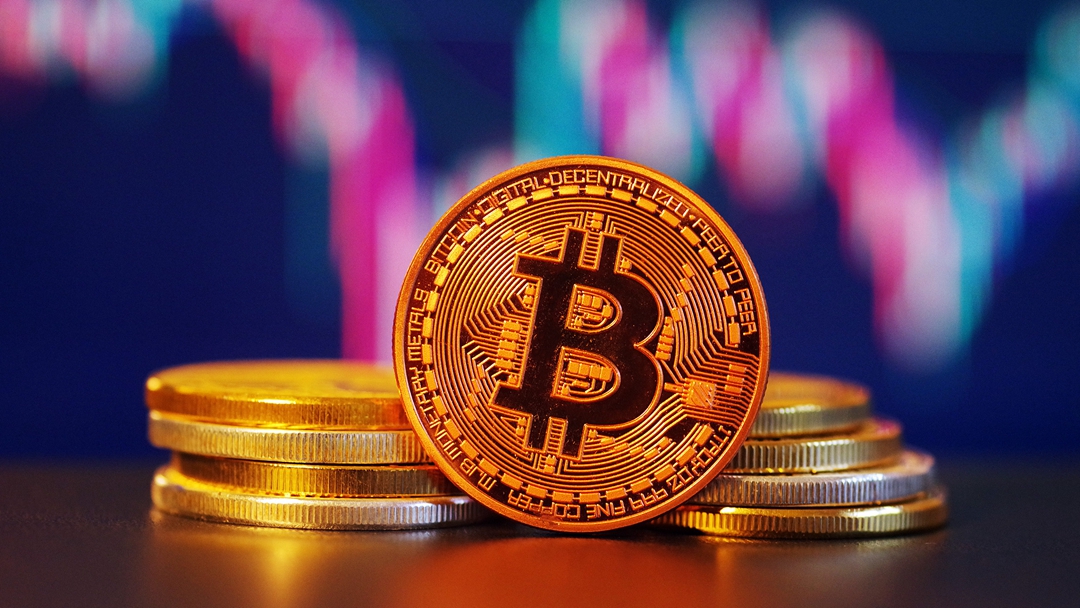 A collection of virtual currency bitcoin tokens on display. /CFP

A collection of virtual currency bitcoin tokens on display. /CFP

Bitcoin fell 13 percent on Sunday after the world's biggest and best-known cryptocurrency suffered another sell-off that left it down nearly 50 percent from the year's high.

Ether, the coin linked to the ethereum blockchain network, dropped 17 percent to $1,905 on Sunday, losing $391.31 from its previous close.

Bitcoin had been under pressure after a series of tweets last week by billionaire Tesla Chief Executive and cryptocurrency backer Elon Musk, chiefly his reversal on Tesla accepting bitcoin as payment.

In addition, on Friday China cracked down on mining and trading of the largest cryptocurrency as part of ongoing efforts to prevent speculative and financial risks.

China's Financial Stability and Development Committee, chaired by Vice Premier Liu He, singled out bitcoin as the asset it needs to regulate more.

The statement, which came days after three Chinese industry bodies tightened a ban on banks and payment companies providing cryptocurrency-related services, was a sharp escalation of the country's push to stamp out speculation and fraud in virtual currencies.

China's latest campaign against cryptocurrency came after the U.S. Treasury Department on Thursday called for new rules that would require large cryptocurrency transfers to be reported to the Internal Revenue Service, and the Federal Reserve flagged the risks cryptocurrencies posed to financial stability.