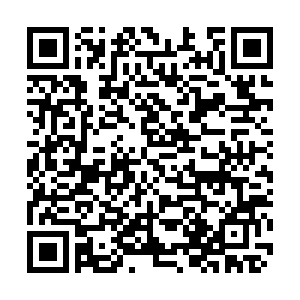 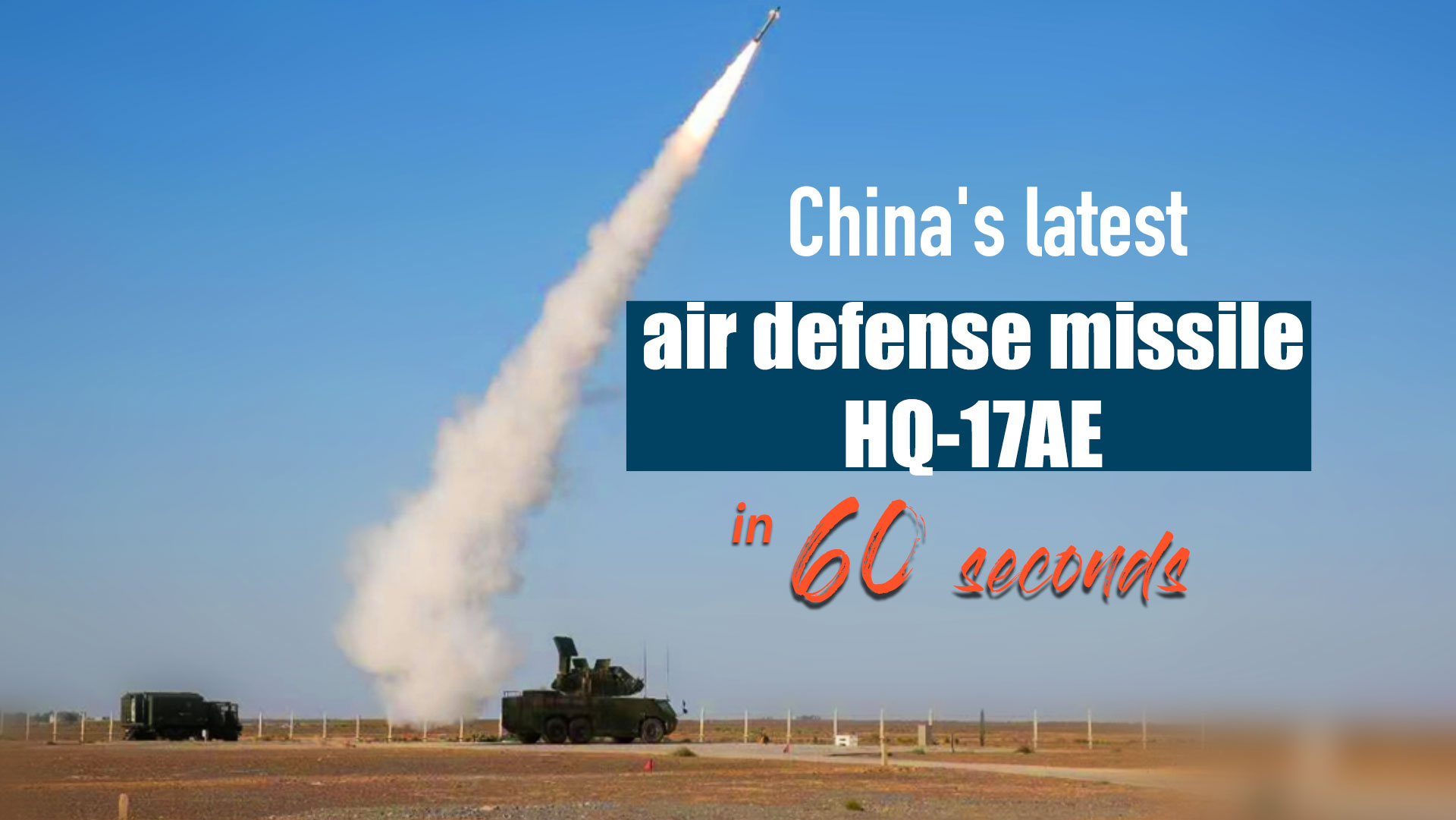 The HQ-17AE is the latest model of the "Flying Mongoose" family of short-range air-defense (SHORAD) system developed by China Aerospace Science and Industry Corporation's Second Academy. It is designed to counter precision-guided munitions such as cruise missiles, guided bombs and air-to-surface missiles. The HQ-17AE is armed with eight surface-to-air missiles (SAMs) that are vertically cold-launched before their rocket motors are ignited. The missile can fly at speeds up to 90 kilometers per hour and can remain fully ready to engage up to four threats simultaneously.