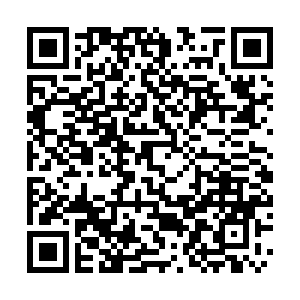 Belarusian President Alexander Lukashenko said on Wednesday that "attacks" on the country have crossed "red lines" after the diversion of a Ryanair flight over Belarusian airspace sparked an outcry from Western countries.

According to the Belta state-run news agency, Lukashenko defended the decision in a speech to parliament on Wednesday, saying he acted lawfully to protect people and followed international rules.

The European Union has called on airlines to avoid Belarus' airspace after Sunday's apparent forced landing of a plane over Belarus and the subsequent detention of a Belarusian journalist on board.

The bomb threat that caused the plane to land in Minsk came from Switzerland, according to the president.

"The message was sent to the airports of Athens, Vilnius and Minsk simultaneously, and Belarus promptly communicated the information to the crew of the plane in accordance with international rules," Belta reported, citing the president.