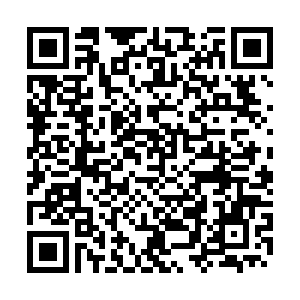 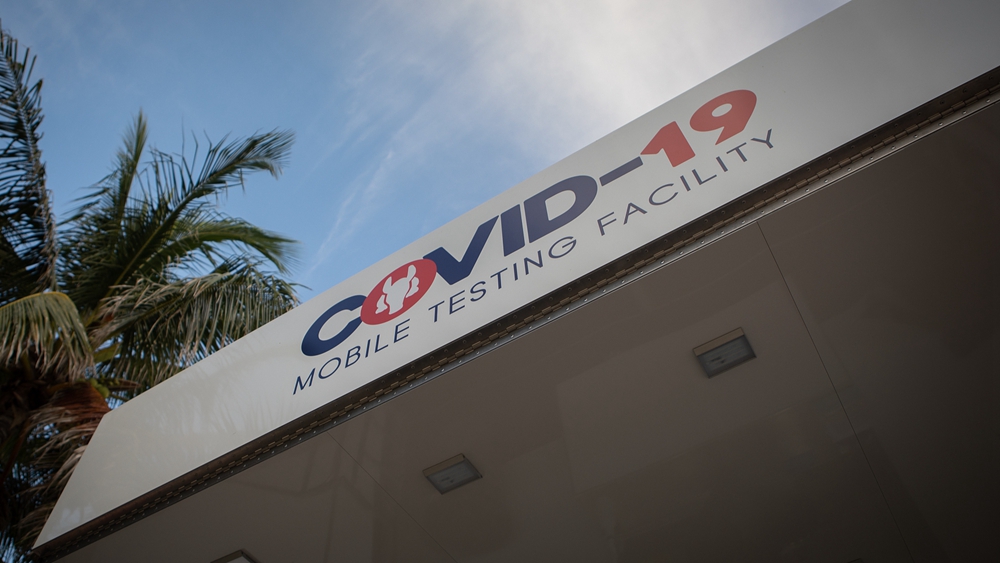 CNN anchor Chris Cuomo hinted at the role of the "political right" in the U.S. in seeking to use the origin of COVID-19 to blame China for the ongoing pandemic, according to Fox News.

"Why? Because the more that this is about China being sneaky, the less it is about our leadership failing under Trump," Cuomo told his viewers on Wednesday night.

The CNN anchor also refuted the byproduct of the "political right," saying it "fuels hate toward innocent people of Asian descent," and it's all about the game.

He admitted to his viewers that he doesn't know what caused COVID-19 but said the loved ones of the nearly 600,000 Americans who died from the disease deserve answers.

U.S. President Joe Biden on Wednesday ordered U.S. intelligence agencies to beef up the investigation into the origins of COVID-19 and report back to him in 90 days.

Biden's statement came amid a rising controversy about the virus' origins and a "lab leak" theory, which some media participants have begun to highlight.

However, Washington Post columnist Josh Rogin has knocked the media participants in a tweet on May 18. "If you are willing to admit the lab leak theory is plausible, you MUST call for a full investigation NOW, including our labs which have crucial information," he tweeted.

More than 168 million COVID-19 cases have been confirmed worldwide, and at least 3.5 million deaths reported.

In March, the World Health Organization released a 120-page report on their joint study with Chinese experts in Wuhan on the origins of COVID-19 from January 14 to February 10.

According to the report, a "very likely" scenario is that the virus was passed to humans through an unknown animal, while the idea that it leaked from a laboratory in Wuhan is "extremely unlikely."