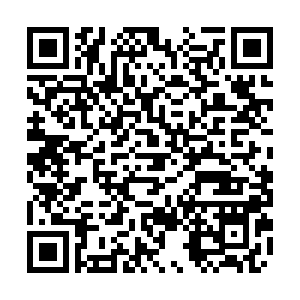 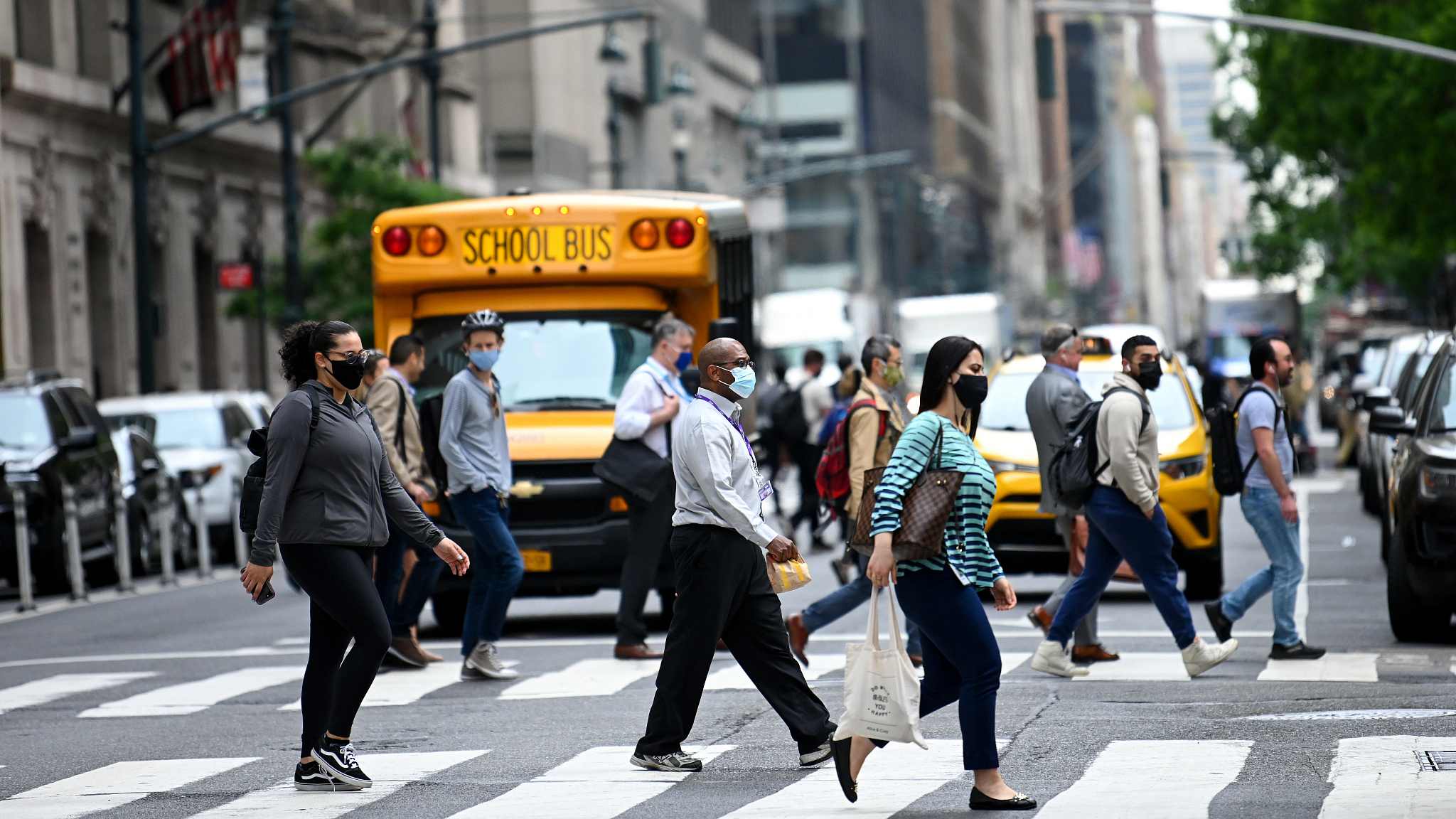 U.S. President Joe Biden on Wednesday ordered U.S. intelligence agencies to beef up investigation into the origins of COVID-19 virus and report back to him in 90 days, according to a White House release.

Biden said he had received a report on the Intelligence Community's most up-to-date analysis of the origins of COVID-19, including "whether it emerged from human contact with an infected animal or from a laboratory accident," and asked for additional follow-up.

The U.S. Intelligence Community has "coalesced around two likely scenarios" but "has not reached a definitive conclusion" on this question, said the statement.

The order has once again revived controversy over the possibility of the novel coronavirus "lab leak" theory, which has been dismissed by the scientific community and leading global health organizations, including the World Health Organization (WHO).

In late March, the WHO had released a report on the COVID-19 origin-tracing after an extensive joint study with Chinese scientists. They had put forward four hypotheses for the novel coronavirus introduction examined by the expert team.

The report said a "very likely" scenario is that the virus jumped on to humans from an unknown animal. But they mentioned that it's "extremely unlikely" that the virus escaped from a laboratory and suggested no further study on the issue.

The report acknowledges that lab leaks do happen; however, it stated that Wuhan's laboratories researching the viruses had good safety records. The Wuhan lab "reported no disruptions or incidents caused by the move" and was not working on bat coronaviruses before the pandemic.

According to the report, Shi Zhengli, a virologist and researcher at the Wuhan Institute of Virology studies bat coronaviruses, said that there had been no infections among staffers during three years of research and that serum samples found no infections among close contacts of staffers.

In an interview with CGTN last May, Shi elaborated on the critical timeline of the virus spread.

She said the institute obtained samples of the virus on December 30, 2019. They started studies and performed high-throughput sequencing of the samples and the isolation of pathogens.

"It showed that the pathogen's sequence was not the same as the already existing viruses. So we named it a novel coronavirus," Shi said. They submitted the genome sequence to the WHO on January 12, 2020, when China had begun alerting the public about the virus.

Marion Koopmans, a Dutch virologist who is a member of the WHO-China joint team, told Global Times on Wednesday that the team didn't find any evidence of lab leak during their visit in Wuhan, and neither had anyone provided such evidence.

"We also said that if someone has evidence, they should share that with the WHO, and that has not happened," the expert said. "For us, it is impossible to work with unconfirmed information."

Peter Daszak, a zoologist, another member of the WHO-China research team, tweeted in late March that such conspiracies are "damaging and without evidence."

Daszak said the WHO team examined the laboratory work of many researchers in Wuhan and found "no evidence at all that any of the labs in China were working on this virus prior to the outbreak … Did they have viruses that were potential ancestor of SARS-CoV-2? Again, no evidence of that."

Jonna Mazet, an epidemiologist at the University of California, Davis, who has worked with and trained researchers from the Wuhan Institute of Virology in the past, said the spreading of the virus is "highly unlikely a lab accident," listing four reasons in an interview with Business Insider in last May.

Wang Yanyi, an immunologist and director of the institute, called the "lab leak" theory a "pure fabrication." She told CGTN that before December 30, 2019, they had no knowledge about the virus, "or had we ever encountered, researched or kept the virus."

"How could it have leaked from our lab when we never had it?" she said.

Origin-tracing of the virus is a scientific issue, not political manipulation, said Foreign Ministry Spokesperson Zhao Lijian on Wednesday.

Zhao pointed out that the purpose of origin-tracing is to improve human's understanding of the virus and better guard against infectious diseases in the future. While some people in the U.S. talk about "facts," what is really on their minds is political manipulation.

"Every time when the issue of pandemic is brought up, they smear and attack China, while totally ignoring the doubts over the origin-tracing work and failure of pandemic response in the U.S. They are obsessed with spreading 'lab leak theory' and other conspiracy theories and disinformation," said Zhao.

China has always upheld a responsible, cooperative, transparent attitude to the origin-tracing work.

"After the outbreak of the pandemic, China took the lead to support the WHO in conducting researches on origin-tracing on a global scale," said Zhao, adding that the WHO team in China jointly made field trips, analyzed a large number of statistics, issued an authoritative study report, and reached many significant conclusions, which "actively promoted the origin-tracing globally."

Zhao urged the U.S. and other relevant countries to cooperate with the WHO in a scientific, open and transparent manner.

"If the U.S. side truly demands a completely transparent investigation, it should follow China's lead to invite the WHO experts to the U.S., open Fort Detrick and bio-labs overseas to the rest of the world, and disclose the detailed data and information on the unexplained outbreaks of respiratory disease in northern Virginia in July, 2019 and the EVALI outbreak in Wisconsin."

Zhao, who cited reports and research, said the COVID-19 pandemic was spotted in various places worldwide early in the second half of 2019.

His remarks echoed Koopmans, who said follow-up studies on COVID-19 origin should also be done outside China.

Koopmans told the Global Times that such studies "should be a combination of studies that start where the WHO-China joint team left off, so that means studies in China and outside of China," the Global Times reported.

The studies should look at regions outside China that have reported viral sequences very early, in 2019, where viruses are almost identical to the first detected viruses from Wuhan, she added.