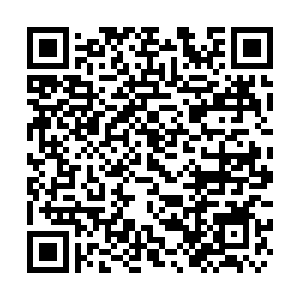 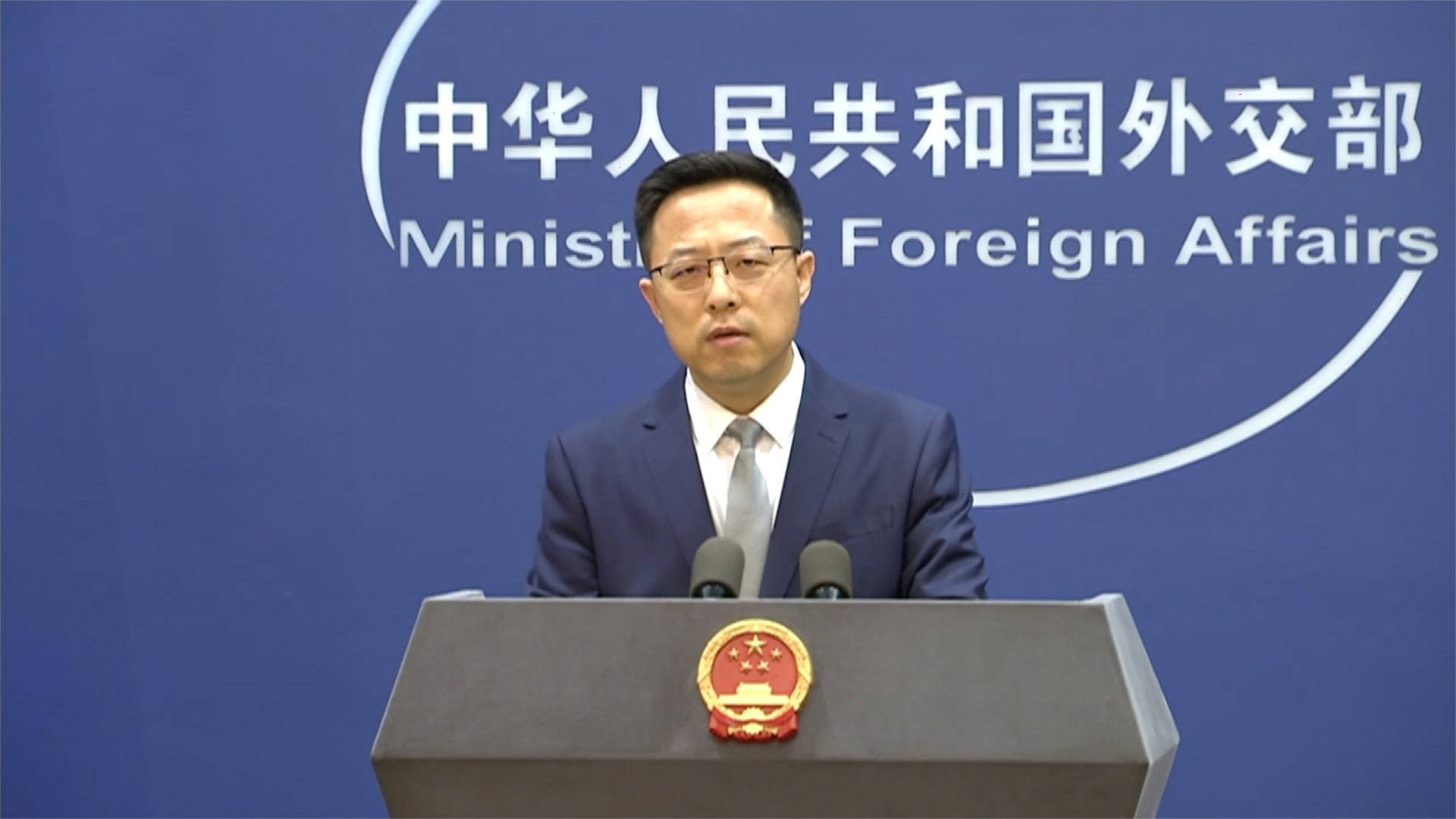 China on Thursday rejected new attempts to politicize the origins of COVID-19, repeating that experts from the World Health Organization (WHO) had already concluded that a "lab leak" was "extremely unlikely."

Zhao reiterated China's support for a comprehensive, transparent and evidence-based international investigation and stressed that China's open and transparent stance has been positively appraised by international experts.

The spokesperson slammed the U.S. for opting for politicizing the issue instead of focusing on a scientific approach to tracing COVID-19 origins.

"It shows America's disrespect to science and irresponsibility towards their people's life and safety," Zhao said, noting Washington's questionable record in fighting the outbreak on its territory.

Zhao said that the U.S. ranks first globally in the number of confirmed COVID-19 cases and fatalities, which have reached around 33 million and 600,000 respectively.

He also urged the U.S. to accept a WHO-led international investigation into its Fort Detrick biolab and over 200 similar facilities it operates around the world.

The motive and purposes of Washington's probe are clear, said Zhao, who viewed it as another attempt to disrupt and contain China.

"We hope the U.S. could cooperate with the WHO to conduct a comprehensive, transparent and evidence-based investigation to respond to concerns from the international community and to contribute to the handling of public health emergencies in the future," said the spokesperson.

China shared data with WHO experts, report based on facts: Chinese expert 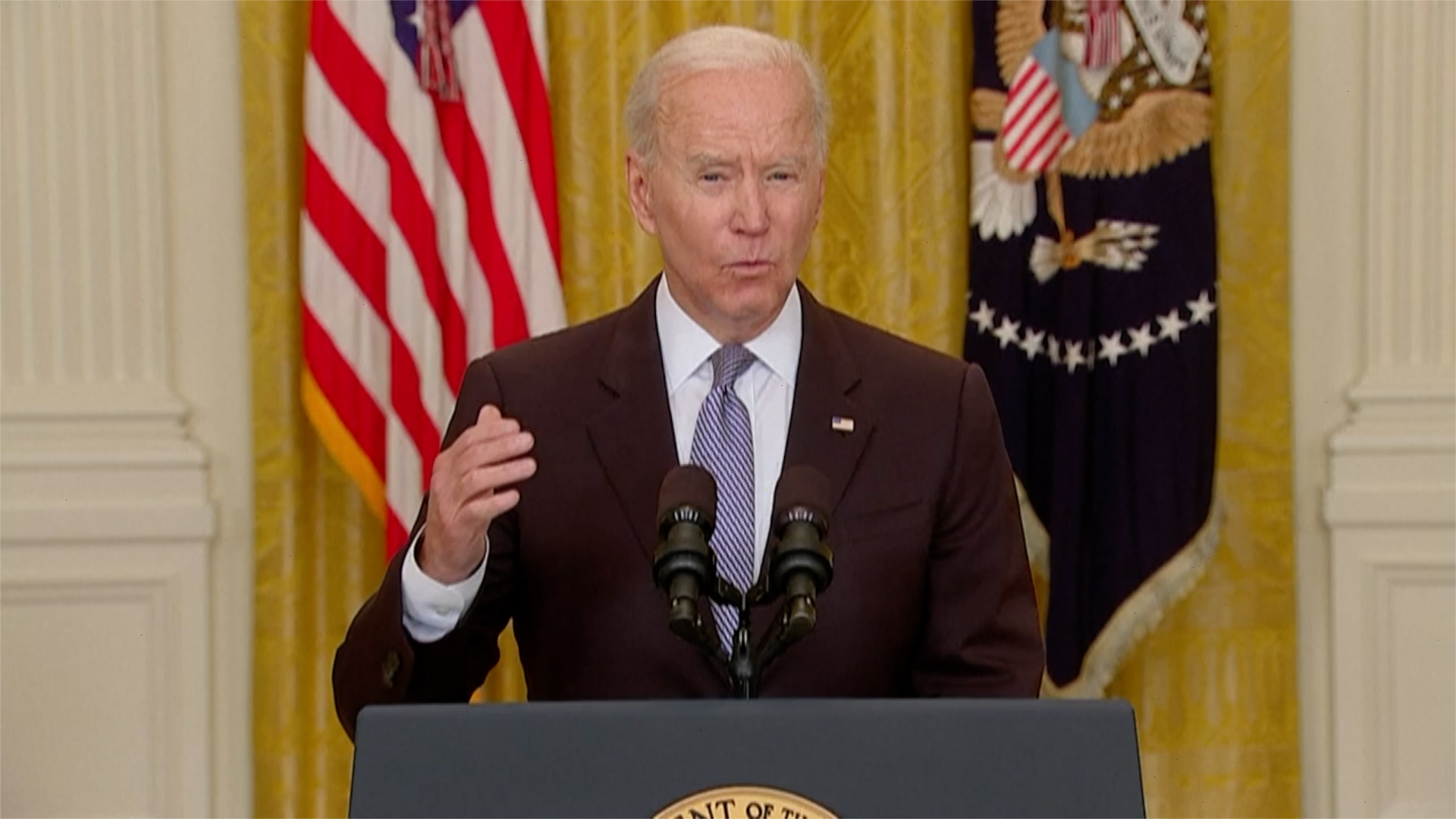 The Chinese Embassy in the United States on Wednesday also refuted the U.S. attempt to politicize the issue, saying the move gives free rein to the "political virus" and seriously hamper international cooperation on the pandemic.

"On the origin tracing of COVID-19, we have been calling for international cooperation on the basis of respecting facts and science, with a view to better coping with unexpected epidemics in the future," said the spokesperson for the embassy in a statement.

"Out of a sense of responsibility towards the health of mankind, we support a comprehensive study of all early cases of COVID-19 found worldwide and a thorough investigation into some secretive bases and biological laboratories all over the world," said the spokesperson.

"Such study and investigation shall be full, transparent and evidence-based, and shall get to the bottom to make everything clear," the spokesperson said.

The spokesperson noted that some people lately have played the old trick of politically hyping the origin tracing of COVID-19 in the world. Smear campaigns and blame shifting are making a comeback, and the conspiracy theory of a "lab leak" is resurfacing.

Since the outbreak of COVID-19 last year, some political forces have been fixated on political manipulation and blame game, while ignoring their people's urgent need to fight the pandemic and the international demand for cooperation on this front, which has caused a tragic loss of many lives, the spokesperson said.

"The lesson from last year is still fresh in our memory. While the pandemic is still causing great damage in today's world and the international community is expecting greater coordination among countries, some people are turning to their old playbook," said the spokesperson.