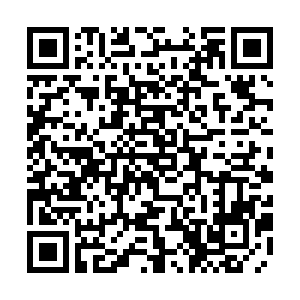 Real Madrid, Barcelona and Juventus released a joint statement on Wednesday saying they would not bow down to pressure from European football governing body UEFA to put an end to their attempts to launch a breakaway Super League.

The clubs are the only three of the original 12 to have not distanced themselves from the project following fierce criticism from fans, soccer governing bodies and even governments.

UEFA opened disciplinary proceedings against the three clubs on Tuesday but the teams said they rejected the "insistent coercion" the body has maintained while the matter is still in court.

A Madrid court has asked the European Court of Justice to establish if FIFA and UEFA are breaching EU competition law by preventing clubs from creating a breakaway European Super League. 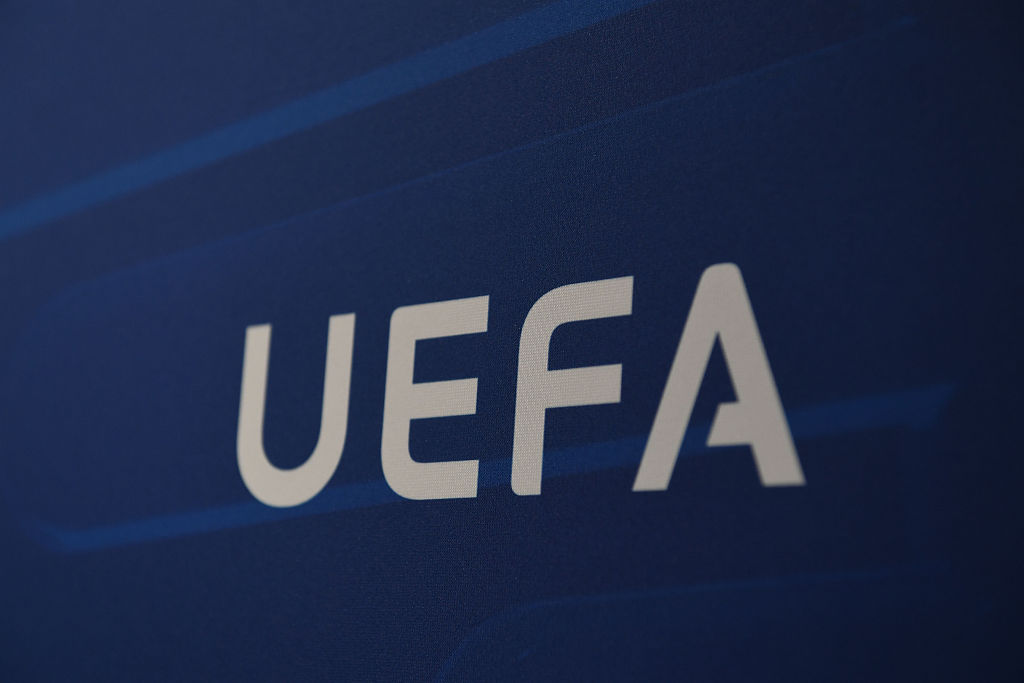 "This alarming attitude constitutes a flagrant breach of the decision of the courts of justice, which have already made a clear statement warning UEFA to refrain from taking any action that could penalize the founding clubs of the Super League while the legal proceedings are ongoing," the statement read.

"Therefore, the opening of disciplinary proceedings by UEFA is incomprehensible and is a direct attack against the rule of law... while constituting a lack of respect toward the authority of the courts of justice themselves.

"Instead of exploring ways of modernizing football through open dialogue, UEFA expects us to withdraw the ongoing court proceedings that question their monopoly over European football."

The Super League was launched with 12 clubs as founding members but Manchester United, Liverpool, Manchester City, Chelsea, Tottenham Hotspur, Arsenal, AC Milan, Inter Milan and Atletico Madrid have since backed out and reached a deal with UEFA.