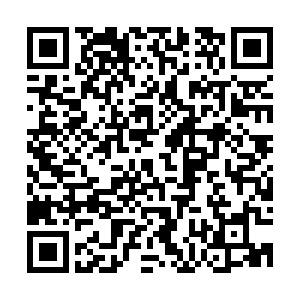 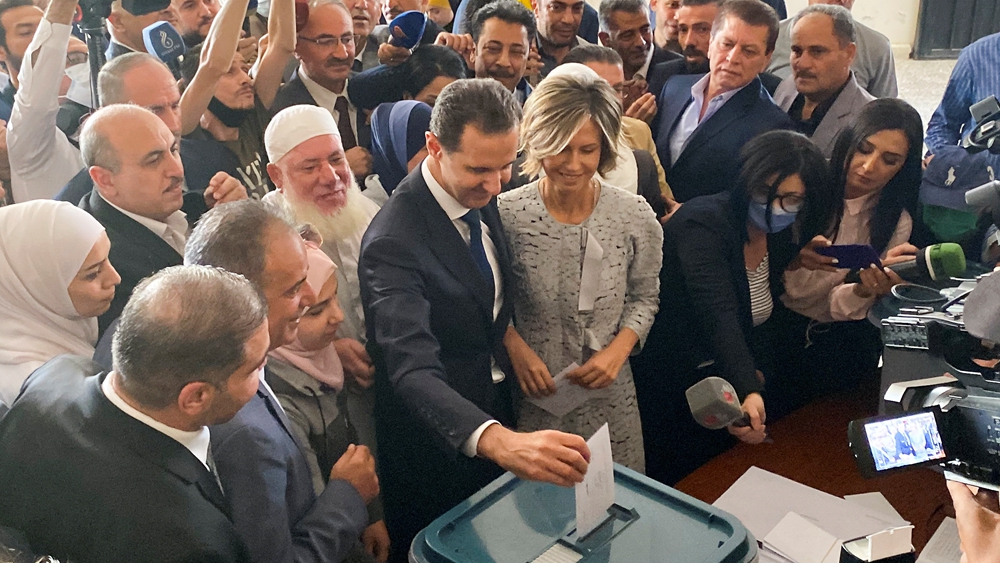 Hamoudeh Sabbagh, the parliament speaker, said that Assad won 95.1 percent of the vote as opposed to 88.7 percent in the 2014 election. He said that about 14 million of the estimated 18 million eligible voters inside and outside Syria cast their votes, with a turnout rate of 78.64 percent.

"Thank you to all Syrians for their high sense of nationalism and their notable participation," Assad wrote on his campaign's Facebook page. "For the future of Syria's children and its youth, let's start from tomorrow our campaign of work to build hope and build Syria."

Huge crowds of Assad supporters filled Umayyad Square, the main square in the Syrian capital of Damascus, to celebrate Assad's win, waving Syrian flags and posters of Assad, while national music was blaring from loudspeakers. Banners supporting Assad adorned the square and main streets in the capital. 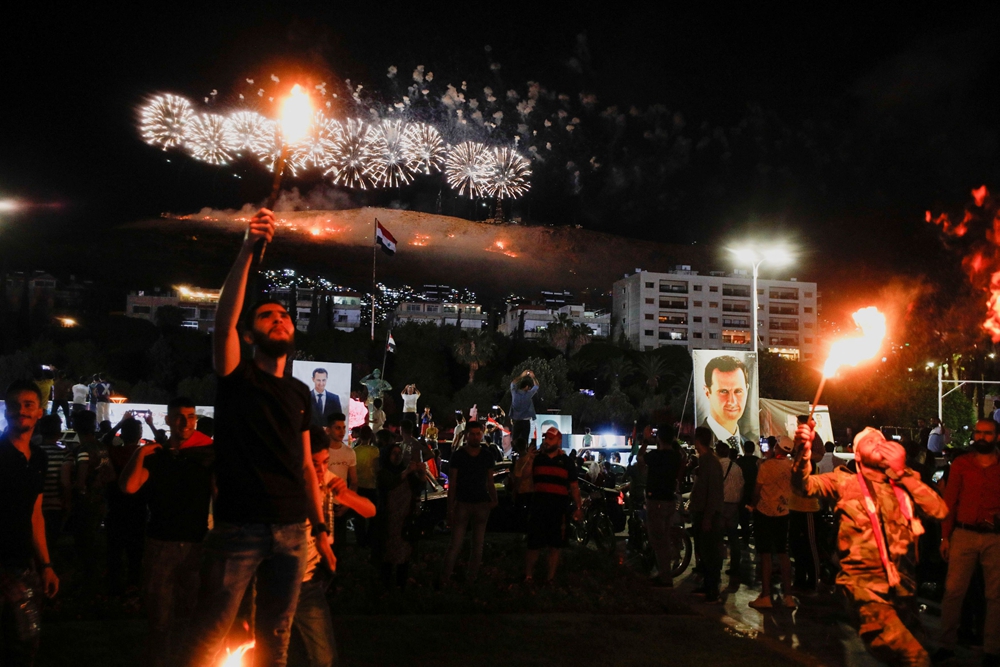 Supporters of Syrian President Bashar al-Assad celebrate after the results of the presidential election are announced, in Damascus, Syria, May 27, 2021. /Reuters

Supporters of Syrian President Bashar al-Assad celebrate after the results of the presidential election are announced, in Damascus, Syria, May 27, 2021. /Reuters

The election was held on Wednesday with the polling stations open until midnight.

The Syrian government had been encouraging voters to cast their votes for the "future of Syria." It said the election shows Syria is functioning normally despite the prolonged conflict that started in 2011.

Syrian presidential elections send a strong message to the West

Syria, a decade of instability

This year's vote was the second presidential election in Syria since the start of a decade-long civil conflict that has killed more than 388,000 people, displaced millions and battered the country's infrastructure.

(Cover: Syrian President Bashar al-Assad and his wife Asma cast their votes at a polling station in Douma, Syria, May 26, 2021. /Reuters)