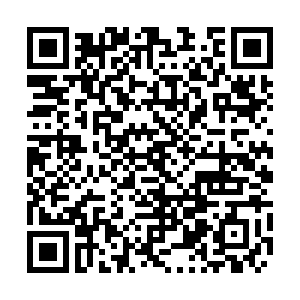 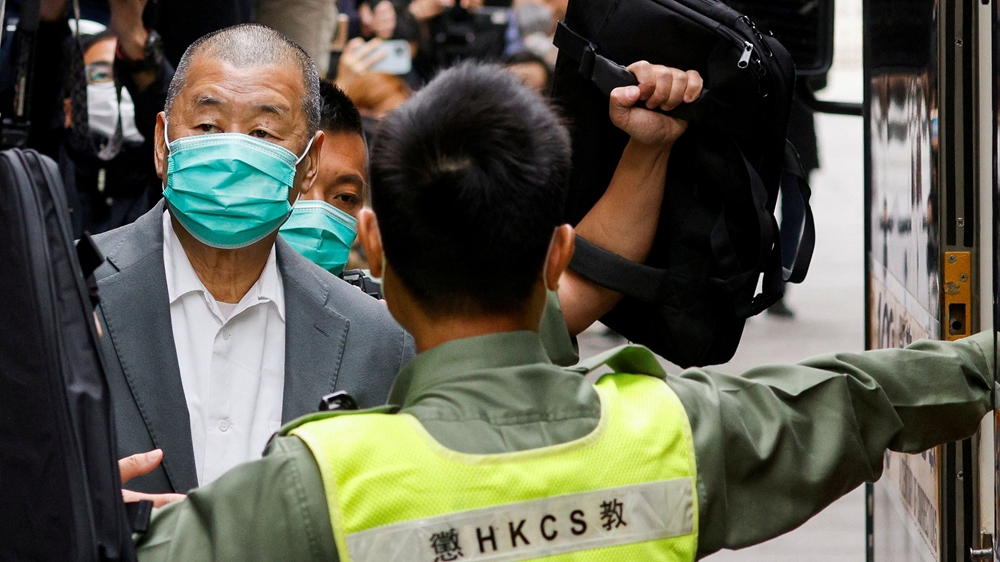 A court in China's Hong Kong Special Administrative Region (HKSAR) on Friday sentenced media tycoon Jimmy Lai Chee-ying to 14 months in jail for organizing and participating in an illegal assembly on October 1, 2019.

Lai, founder of Apple Daily and media group Next Digital, pleaded guilty to the charge along with nine other people on May 17.

In April, Lai was sentenced to 12 months and eight months in prison, respectively, for attending and organizing two illegal assemblies in August 2019. The sentences were combined to a total 14-month jail term.

Judge Amanda Woodcock, who delivered the sentence on Friday, said part of the new sentence would be served consecutively, meaning Lai faces a total of 20 months in prison so far.

Lai also faces charges of fraud and colluding with foreign forces and endangering national security under the National Security Law for the HKSAR.