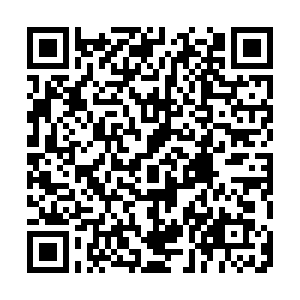 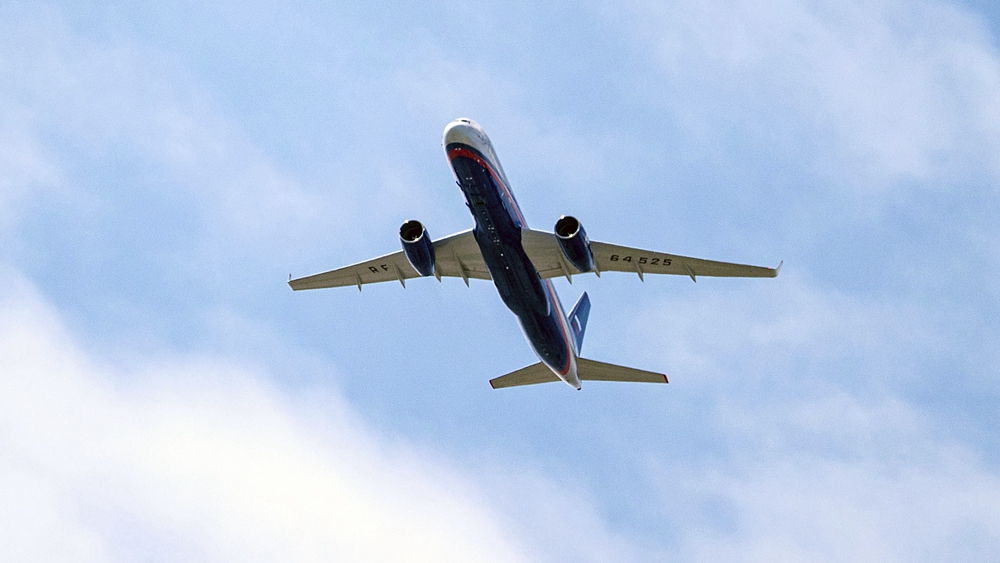 Russia on Friday called a U.S. decision to not rejoin the Open Skies arms control pact, which allows unarmed surveillance flights over member countries, a political mistake that strikes a sour note ahead of a summit, Russian news agencies reported.

Sergei Ryabkov, Russia's deputy foreign minister, was quoted by the RIA news agency on Friday as saying that Moscow was disappointed but not entirely surprised by U.S. President Joe Biden's decision.

"It certainly does not make us happy. It is disappointing because the U.S. has missed another chance... to make a positive contribution to the task of strengthening security in Europe," RIA cited Ryabkov as saying.

"The U.S. has made another political mistake, inflicting a new blow on the European security system," the TASS news agency quoted Ryabkov as saying.

"We gave them a good chance, which they did not take. They continue circulating fabrications about Russia's violations of this agreement, which is completely absurd."

The United States said on Thursday that it has decided not to rejoin the Open Skies Treaty, a multilateral arms control agreement abandoned by the previous administration last year.

"The United States regrets that the Treaty on Open Skies has been undermined by Russia's violations. In concluding its review of the treaty, the United States therefore does not intend to seek to rejoin it, given Russia's failure to take any actions to return to compliance," the State Department said in a statement.

"Further, Russia's behavior, including its recent actions with respect to Ukraine, is not that of a partner committed to confidence-building," the statement added.

The multilateral Treaty on Open Skies, which was signed in 1992 and entered into force in 2002, allows state parties to conduct short-notice, unarmed reconnaissance flights over the others' entire territories to collect data on military forces and activities as a way to increase transparency and build confidence among countries.

Accusing Russia of violations, which Moscow has denied, the Donald Trump administration announced last year its decision to withdraw from the pact.

In January, Russia then announced that it was also pulling out of the treaty. The Russian government submitted legislation to parliament to formalize its departure on May 11. At the time, a Kremlin spokesman said one reason was that the United States was still able to receive information acquired via the treaty from its NATO allies.

The U.S. and Russia both withdrew from the 1987 Intermediate-range Nuclear Forces Treaty in 2019. In February however, Biden extended the New Strategic Arms Reduction Treaty with Russia, the only U.S.-Russia arms control pact still in effect.

Biden and Russian President Vladimir Putin are due to meet in Geneva, Switzerland on June 16 for their first summit since Biden took office in January.