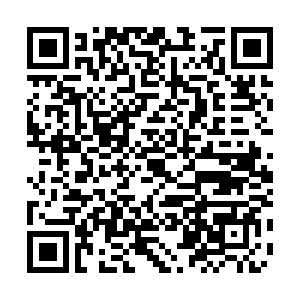 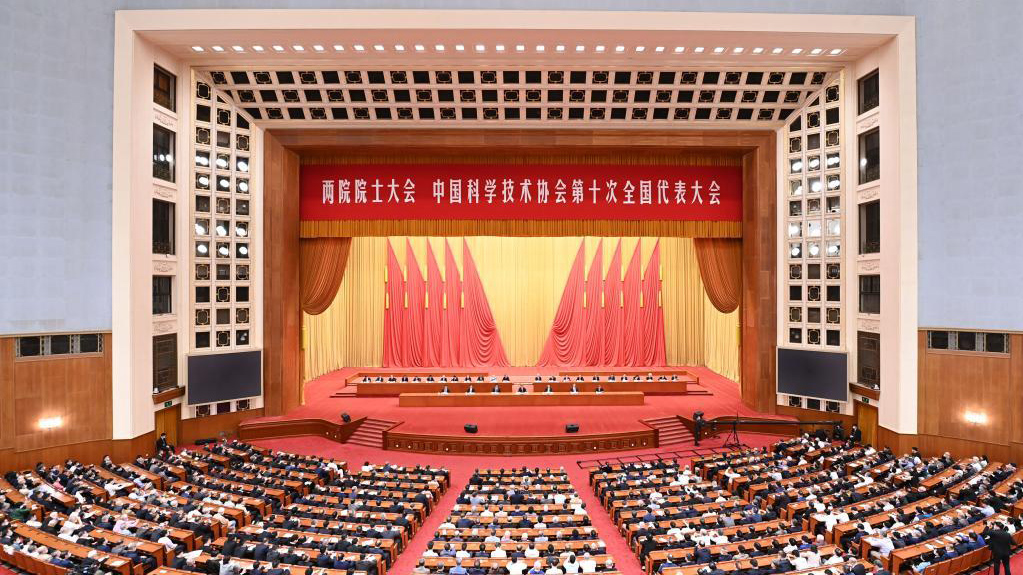 On Friday, the idea of science and technology as strategic support to national development, focusing on self-sufficiency and innovation, was once again highlighted in the country's development roadmap at the convention of the 10th national congress of the China Association for Science and Technology in Beijing.

Accelerated efforts are needed in building China into a leading country in science and technology and achieving sci-tech self-reliance and self-sufficiency at higher levels, said Chinese President Xi Jinping while addressing the meeting attended by about 3,000 people.

Noting the importance of making breakthroughs in core technologies in key fields, President Xi stressed building a modern science and technology system with the innovation confederations led by leading enterprises, supported by universities and institutions, and coordinated innovation entities.

He pointed out that it is necessary to spur on the problem solving in major sci-tech tasks, targeting the most urgent and pressing problems, and proceed from the immediate and long-term needs of the country.

Basic and original research are critical in expanding new knowledge frontiers, he added. 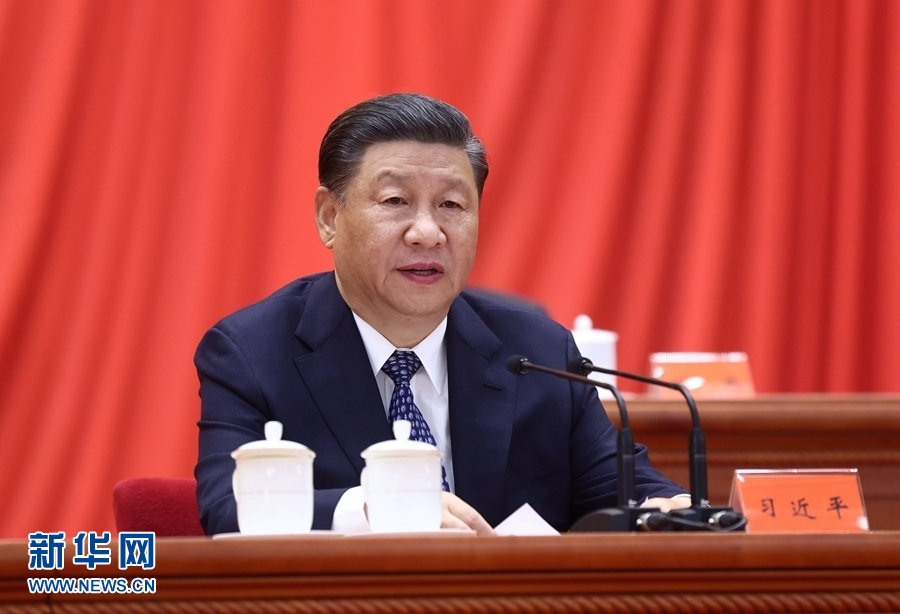 Chinese President Xi Jinping addresses the 10th national congress of the China Association for Science and Technology at the Great Hall of the People in Beijing, China, May 28, 2021. /Xinhua

Chinese President Xi Jinping addresses the 10th national congress of the China Association for Science and Technology at the Great Hall of the People in Beijing, China, May 28, 2021. /Xinhua

China's pursuit of independence in scientific innovation is reflected in its various achievements, including the Beidou Navigation Satellite System, the space exploration including lunar and Mars probes and the construction of China's own space station, and the deep-sea manned submersible Fendouzhe. The country has also developed its own high-speed railway technologies, 5G communication technologies and artificial intelligence.

President Xi restressed the importance of innovation in the pursuit of developing and shaping the new development advantages mentioned in China's 14th Five-Year Plan (2021-2025) for national economic and social development and the long-range objectives through to the year 2035.

In 2016, the Chinese government set the target to make China one of the most innovative countries by 2020 and a leading innovator by 2030, as well as a leading global S&T power by the 100th anniversary of the founding of the People's Republic of China in 2049.

Efforts are needed in deepening the reform of the sci-tech system and form a basic system that supports all-around innovation, Xi said, adding that full play should be given to the role of the state as an organizer of major scientific and technological innovations.

The Chinese Academy of Sciences and the Chinese Academy of Engineering, as national strategic scientific and technological forces, should play a leading role, Xi noted, adding that the China Association for Science and Technology should shoulder the responsibility of being the bridge between the government and the scientific and technological workers.

He called for efforts to get deeply engaged in global scientific and technological governance in areas such as public health and climate change, and make Chinese science and technology to contribute more to the building of a community with a shared future for mankind.