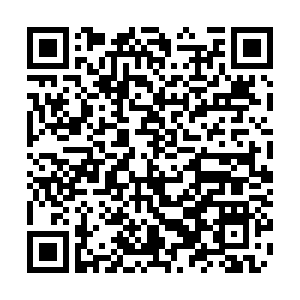 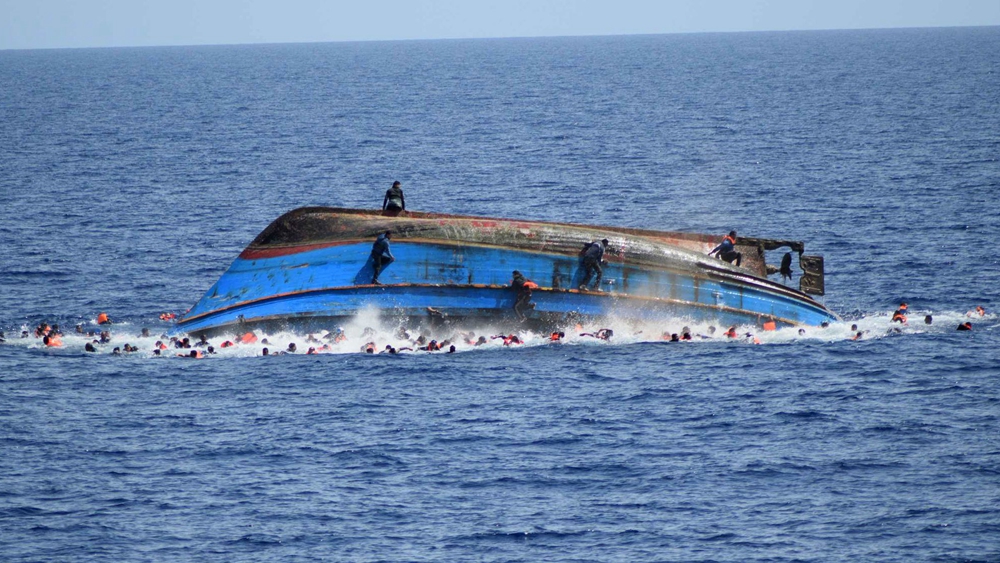 An overcrowded boat overturns with migrants it carried desperately struggling in waters off the Libyan coast, May 25, 2016. /CFP

An overcrowded boat overturns with migrants it carried desperately struggling in waters off the Libyan coast, May 25, 2016. /CFP

Libyan Foreign Minister Najla al-Mangoush on Friday met with her Italian and Maltese counterparts and the European Commissioner for Neighborhood and Enlargement to discuss cooperation against illegal immigration.

Confirming the willingness of the EU to support Libya, European Commissioner for Neighborhood and Enlargement Oliver Varhelyi said Libya is returning to stability and security and needs to develop the economy in a bid to provide work for its citizens.

Maltese Foreign Minister Evarist Bartolo confirmed Malta's support for the new Government of National Unity in Libya, while his Italian counterpart Luigi Di Maio stressed the importance of enhancing security relations with Libya and the commitment to the long-term stability and development of the region.

Libya has been suffering insecurity and chaos since the fall of the late leader Muammar Gaddafi in 2011, making the North African country a preferred point of departure for thousands of illegal immigrants wanting to cross the Mediterranean toward European shores.

Facing an influx of illegal migrants, some countries have in recent years adopted strict migration policies. For example, Italy has repeated many times that it allows no more illegal migrants.

Despite the drop in numbers, since January 2020, Italy, Malta, Greece and Spain have accelerated their hard-line migration agenda.

The European Commission proposed a new pact on migration and asylum last September, trying to deal with the complicated and multi-faceted matter by modernizing exterior border management, improving fairness in sharing responsibilities and strengthening partnerships with the countries of origin.