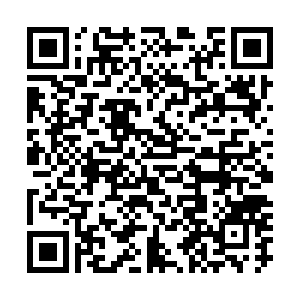 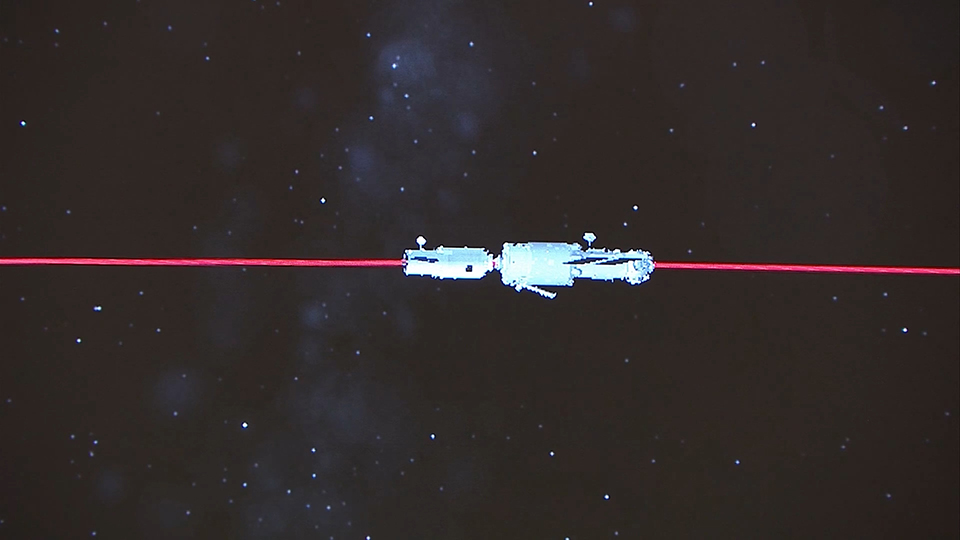 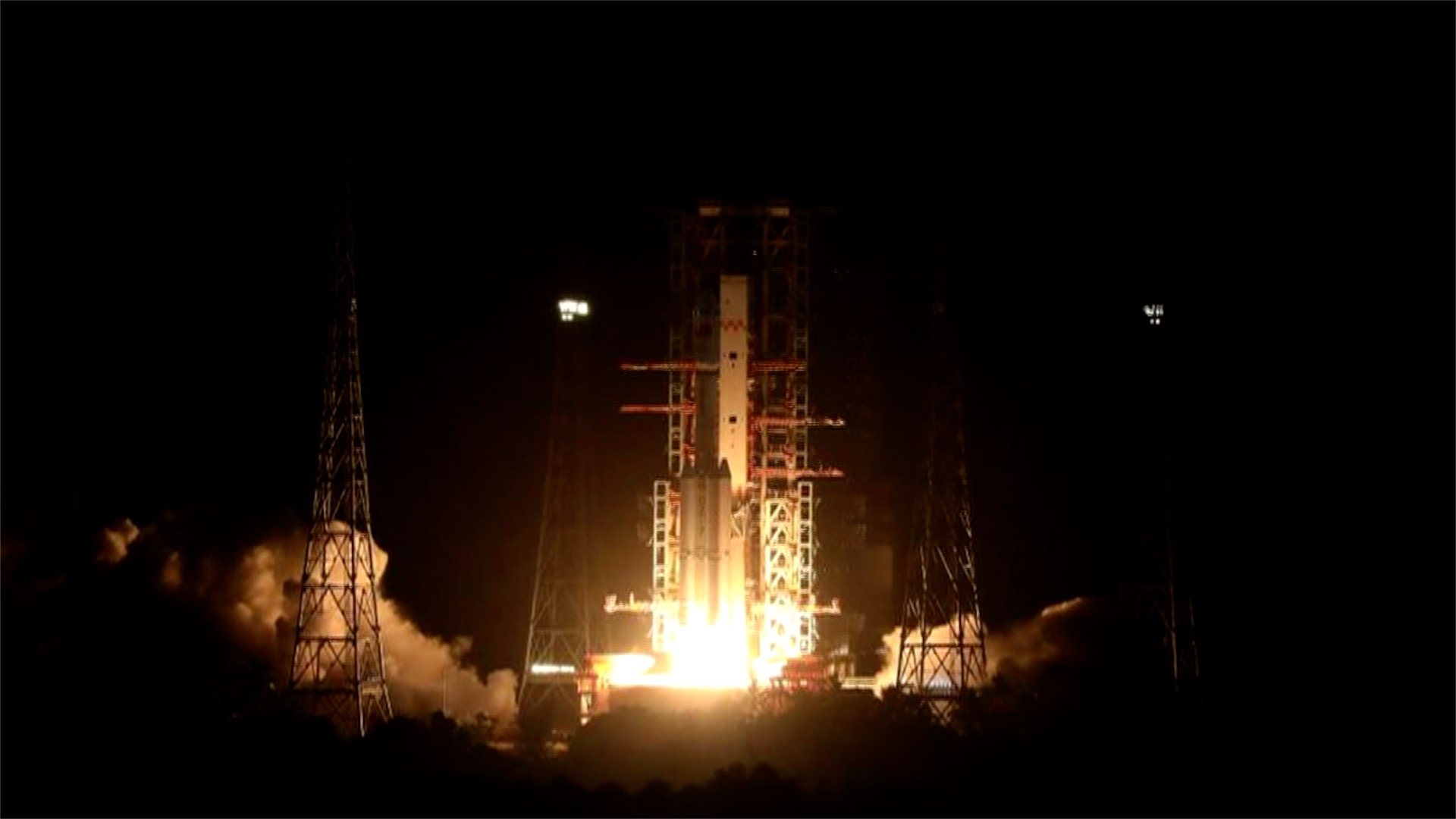 After 604 seconds, Tianzhou-2 separated from the rocket and entered its designated orbit. At 9:17 p.m., the solar panels of Tianzhou-2 unfolded and began working properly.

"The launch was a complete success," the CMSA said.

The country sent the Tianhe core module into planned orbit on April 29, kick starting a series of launch missions for the next two years.

The launch of Tianzhou-2 was the first time that the space station cargo transportation system, composed of the Tianzhou spacecraft and Long March-7 rockets, was put into use.

What has Tianzhou-2 taken?

Measuring 10.6 meters in length and with a maximum diameter of 3.35 meters, the Tianzhou-2 cargo ship has a maximum takeoff weight of 13.5 tonnes and carries 6.8 tonnes of goods and materials.

More than 160 large and small packages, including supplies for astronauts and space-science equipment, and two tonnes of propellant have been loaded into the cargo freighter, according to the China Academy of Space Technology (CAST).

Lei Jianyu, a designer of Tianzhou-2 at the CAST, said that only two types of cargo spaceships currently in service globally have a maximum carrying capacity of more than 5 tonnes. "China's Tianzhou is one of them, and is at the world-leading level."

The Tianzhou-2 cargo freighter is composed of cargo and propulsion compartments. Supplies are loaded inside the pressurized cargo section, and propellant in the propulsion section.

The propellant used for the Tianzhou-2's flight and the propellant for refueling the Tianhe core module can be flexibly distributed according to demand.

During the construction of the space station, cargo spaceships will always be launched ahead of crewed missions. "We will transport support materials, necessary spare parts and equipment first, and then our crew," said CMSA Director Hao Chun.

Yang Hong, chief designer of the space station at the CAST, said the launch missions of China's space station are closely coupled. Within 48 hours after Tianhe entered orbit, the core module underwent a status evaluation, and Tianzhou-2 then began its launch countdown preparations.

Following Tianzhou-2's docking with Tianhe, the Shenzhou-12 crewed spaceship will enter its countdown preparations for launch.

Three astronauts aboard Shenzhou-12, who will stay in orbit for three months, will unpack the goods stowed inside Tianzhou-2 to obtain their living and working materials.

In addition to supplies for three astronauts, the gear delivered by Tianzhou-2 also includes two spacesuits for extra-vehicular activities, each weighing more than 100 kilograms.

From staple foods to non-staples, from meat to vegetables, the menu design is of high quality and appetizing for astronauts. Famous stir-fried Chinese dishes like shredded pork with garlic sauce and Kung Pao chicken are both on the menu.

The cargo craft will operate in orbit for one year. Its power supply capacity is no less than 2,700 watts. It can also carry out multiple in-orbit refueling missions.