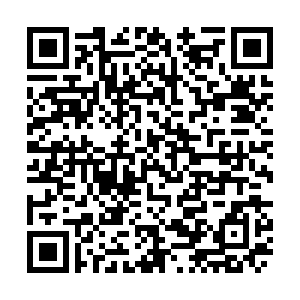 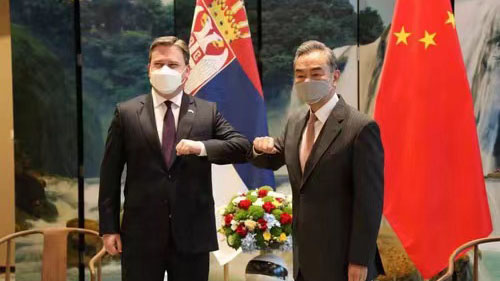 In recent years, heads of state of the two countries have met many times, personally paid attention to and pushed forward major cooperation between the two countries, and jointly led the China-Serbia comprehensive strategic partnership to an unprecedented high level, Wang said. 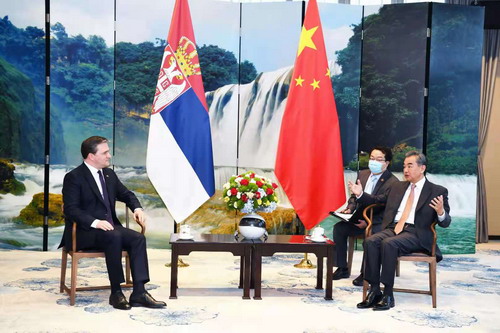 Wang said trade between China and Serbia witnessed "drastic increase" despite hardships brought by COVID-19, which showed "great tenacity and potential." He said China is willing to deepen cooperation in fields including technological innovation, artificial intelligence, digital economy as well as people-to-people exchanges.

For his part, Selakovic said the Serbian people extend warm congratulations to the Chinese people on the 100th anniversary of the founding of the Communist Party of China (CPC) and believe that the CPC will lead the Chinese people to create new glories.

The Serbian official also thanked China for providing medical supplies including vaccines. "We will be forever grateful," Selakovic said, calling for doubling down on cooperation in vaccine production.

Moreover, a six-point consensus was agreed upon during the talk. It includes continuing to render support on issues concerning each other's core interests and jointly constructing the Belt and Road Initiative.

China is a friend of European countries, not opponent: Wang

In a press conference after their meeting, Wang stressed that the friendship between China and European countries like Serbia is a platform for people to communicate, talk and work together.

China and Europe are friends to each other, rather than opponents, Wang pointed out. 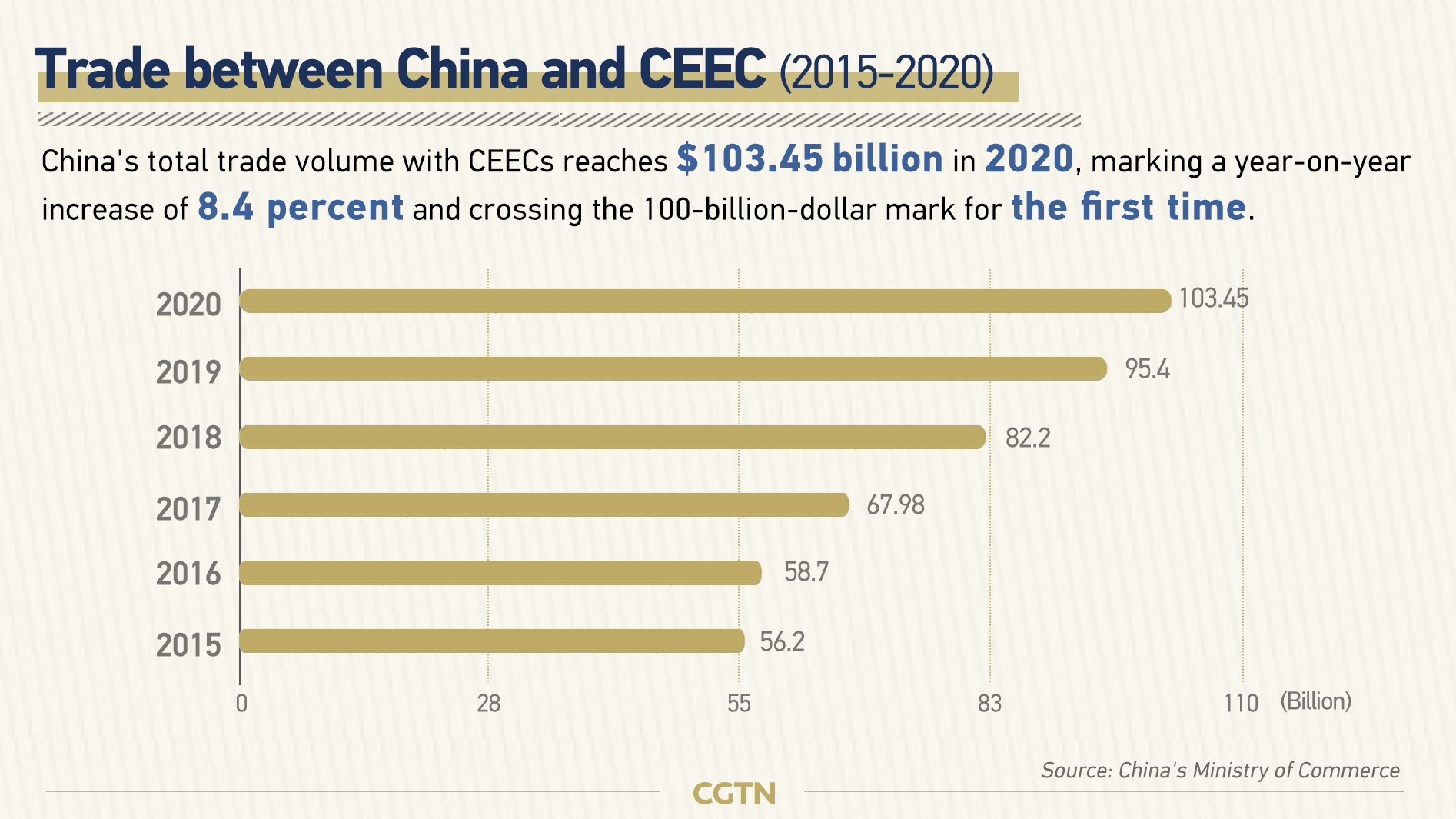