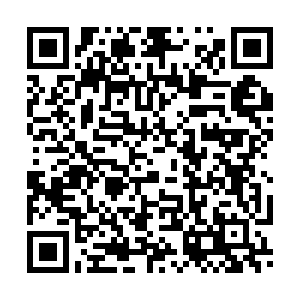 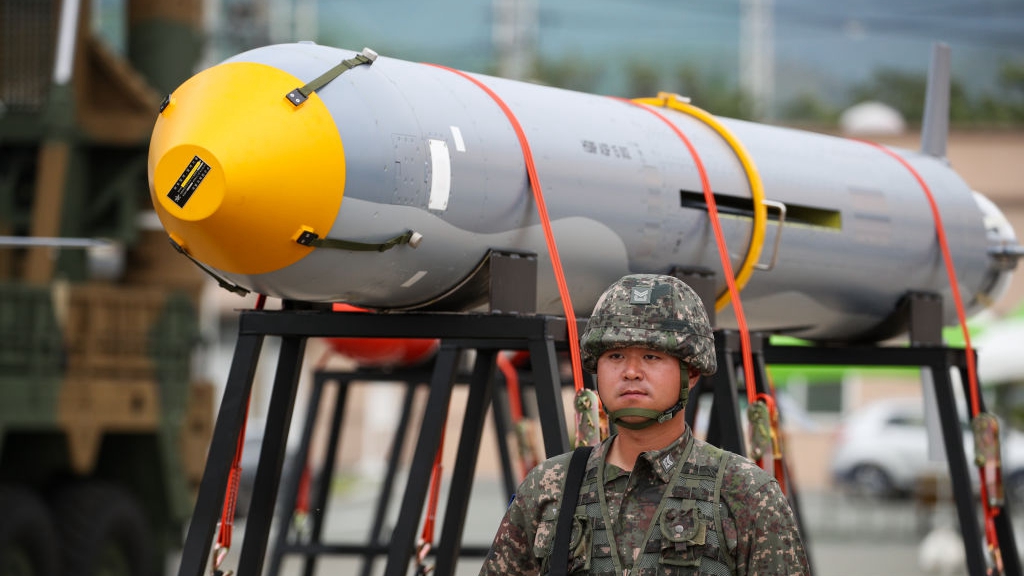 A missile displayed during a media day for the 71st anniversary of Armed Forces Day at Daegu Air Base in Daegu, ROK, September 27, 2019. /Getty

A missile displayed during a media day for the 71st anniversary of Armed Forces Day at Daegu Air Base in Daegu, ROK, September 27, 2019. /Getty

The Democratic People's Republic of Korea (DPRK) on Monday criticized the recent termination of a pact between the United States and the Republic of Korea (ROK) that capped the development of the ROK's ballistic missiles, calling it a "stark reminder" of Washington's hostile approach to Pyongyang.

"The U.S., doggedly branding the measures taken by the DPRK for self-defense as violation of UN 'resolutions,' grants its allies unlimited right to missile development. It is engrossed in confrontation despite its lip-service to dialogue," an article published by the Korean Central News Agency (KCNA) said.

"The termination step is a stark reminder of the U.S. hostile policy toward the DPRK and its shameful double-dealing," the article written by international affairs critic Kim Myong Chol said. "Lots of countries now view the U.S. key DPRK policy, namely 'pragmatic approach' and 'maximum flexibility' produced by the Biden administration with much effort as just trickery."

The criticism came more than a week after a summit between U.S. President Joe Biden and ROK President Moon Jae-in in Washington, during which the two leaders agreed to use diplomacy to resolve the nuclear standoff on the Korean Peninsula and to terminate all "missile guideline" restrictions on the flight range and warhead weight of the ROK's missiles.

U.S. and ROK presidents agree to disagree on the DPRK

Pragmatism and compromise necessary to safeguarding peace on the Korean Peninsula 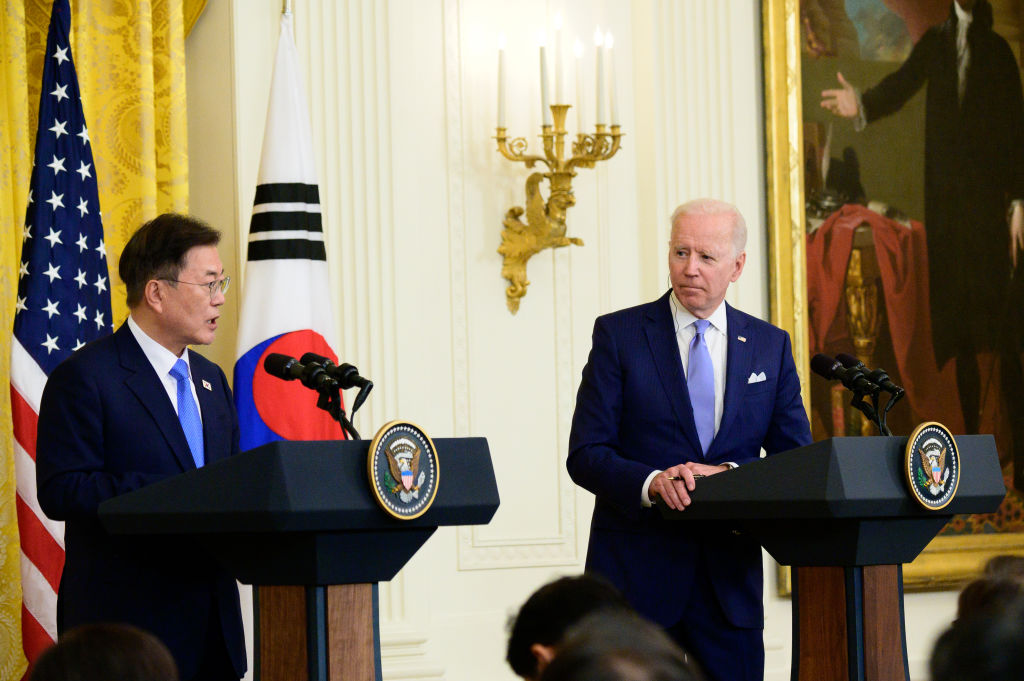 Denuclearization talks between Washington and Pyongyang have stalled since a summit between Biden's predecessor Donald Trump and DPRK leader Kim Jong Un in Hanoi collapsed in February 2019. Pyongyang has stressed that it will not return to talks until Washington ends a policy the DPRK views as "hostile."

The Biden administration said on April 30 that it will push for a "calibrated, practical approach" toward the DPRK. Pyongyang said Biden intends on maintaining a "hostile policy."

The missile restrictions on the ROK were first introduced in 1979 as Seoul sought to secure U.S. missile technologies for its own missile development. In return, the ROK agreed to limit the maximum flight range of its missiles to 180 kilometers and the weight of warheads to 500 kilograms.

Washington and Seoul revised the guidelines four times through last year to extend the range to 800 km, scrap the limit on warhead weight and lift the ban on using solid fuel for space launch vehicles.

With all the restrictions terminated, the ROK can develop and possess any type of missile, including intercontinental ballistic missiles (ICBMs) and advanced submarine-launched ballistic missiles (SLBMs), a report by the ROK's Yonhap News Agency noted.

"The target of the DPRK is not the ROK army but the U.S.," it added. "We will counter the U.S. on the principle of strength for strength and good faith in kind."