Download
Explainer: Why are there so many spectacular highways in China?
CGTN 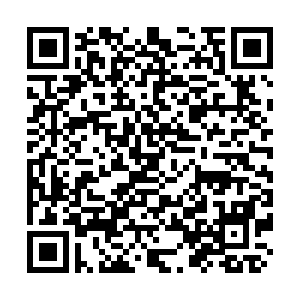 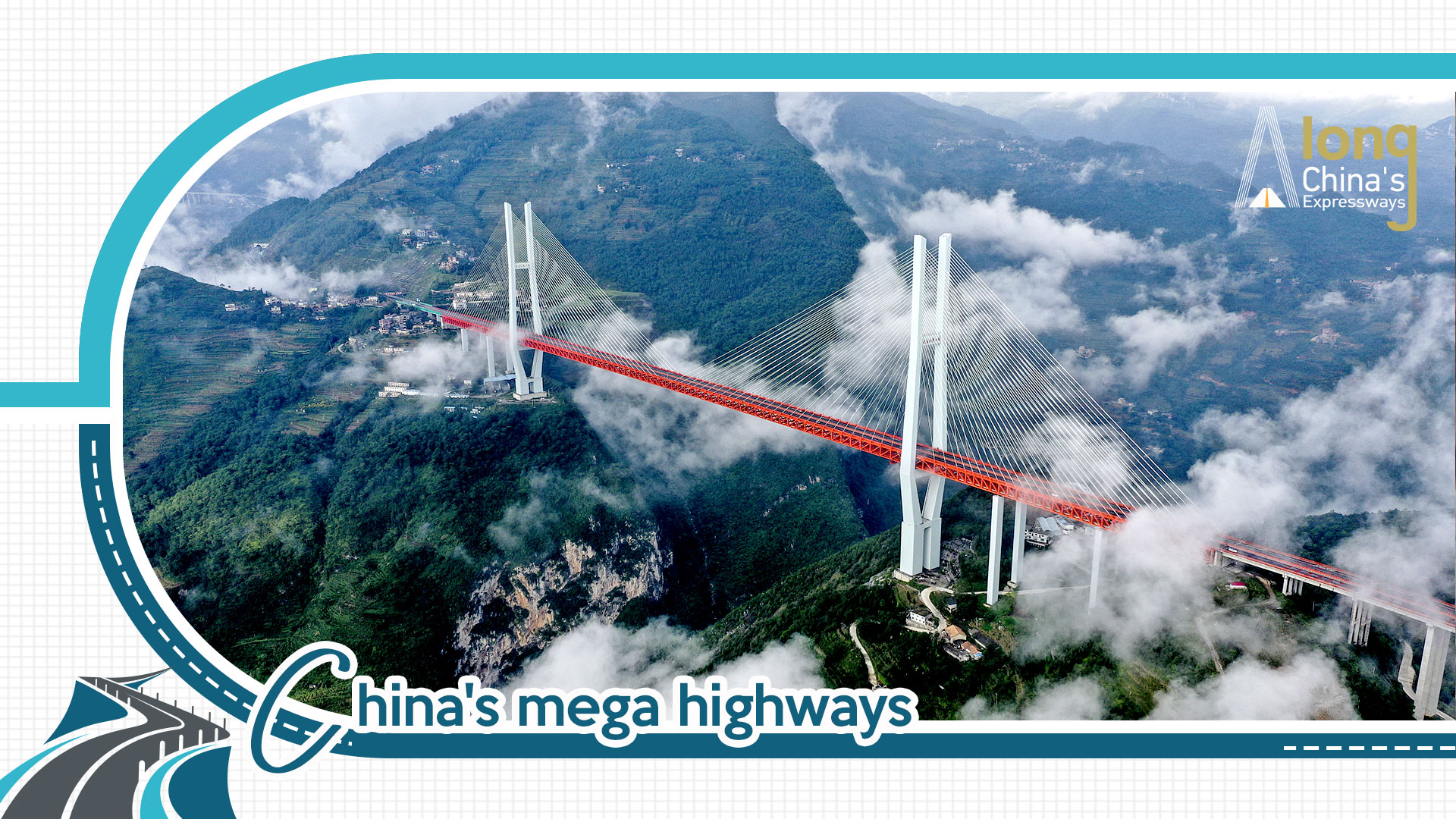 Normally, it looks like a straight wide two-way road with many cars run on.

The country has the world's highest expressway Beipanjiang Bridge, and the world's longest desert highway, spanning from its capital city Beijing to the far western region of Xinjiang. The country is also home to the longest sea-crossing bridge, the Hong Kong-Zhuhai-Macao Bridge.

So, why does China have so many mega highways?

The first reason is geographical complexity. The third largest country owns a territory of 9.6 million square kilometers, with different geographical conditions, meaning that expressways can be above ground, through mountains or even under water.

In south China's Guizhou Province, where the Beipanjiang Bridge is located, over 90 percent of its land is mountainous and its average altitude is more than 1,000 meters. More than 20,000 bridges connect traffic in the mountains and there are barely any plains in the region.

To build roads there, you must tackle bridges and tunnels instead.

Besides mountains, deserts, rivers, jungles and coastlines have all made China's highways very diversified.

The second decisive factor for China to build these roads comes from its economic and technological power.

China has been building highways at an amazing high speed. Since 1988, when the country's first expressway – the Shanghai-Jiading Expressway was completed, China has built over 160,000 kilometers in expressways, which is the most of any country in the world.

The reason behind this efficiency is China's economic model. Nearly all of the highways were built by state-owned enterprises (SOEs), meaning that should the country need this, they can be built at once.

State-owned giants do not have to consider the financial returns of these projects, because the SOEs backed by the government, shoulder the responsibilities of promoting development in poor areas.

So, no matter how isolated and rural a place is, infrastructure building is aligned with the needs of the people.

And that's essentially why so many mega projects have come true in China.

Read more: Explainer: Why has China built so many expressways?