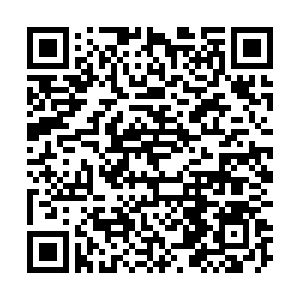 The Improving Electoral System (Consolidated Amendments) Ordinance 2021 has officially been published in the Gazette and come into effect, the government of Hong Kong Special Administrative Region (HKSAR) announced on Monday.

The ordinance serves to implement the decision on improving the electoral system of the HKSAR passed by the National People's Congress on March 11 and the amended Annexes I and II to the Basic Law adopted by the Standing Committee of the NPC on March 30, as well as a host of improvement measures for public elections.

Pursuant to Article 7 of the decision, the HKSAR government shall, according to the decision and the amended Annexes I and II to the Basic Law, amend the relevant local legislation as well as organize and regulate relevant electoral activities in accordance with the law.

The HKSAR government emphasized in a statement that improving the electoral system can put in place institutional safeguards to ensure a full application of "patriots administering Hong Kong," thereby getting Hong Kong back on the right track and ensuring the steadfast and successful implementation of "One Country, Two Systems" as well as the long-term prosperity and stability of the city.

The government said it will properly organize and conduct the upcoming Election Committee Subsector Elections, the Legislative Council General Election and the Chief Executive Election in accordance with the relevant amended electoral legislation.

"As in the past, the government will work closely with the Electoral Affairs Commission and the Registration and Electoral Office to ensure that elections are conducted in a fair, just and open manner," the government added.