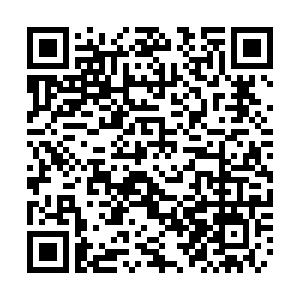 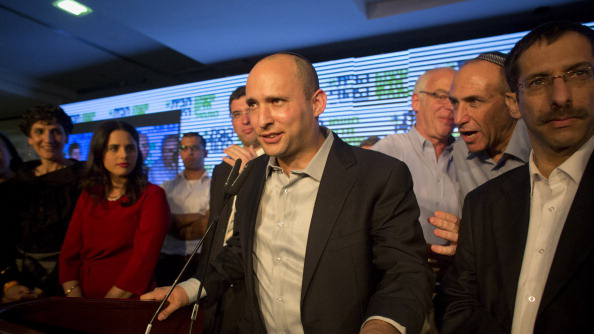 Naftali Bennett speaks to supporters and activists from his party in Ramat Gan, Israel. /Getty

Naftali Bennett speaks to supporters and activists from his party in Ramat Gan, Israel. /Getty

Israeli nationalist hardline lawmaker Naftali Bennett announced on Sunday that he has accepted a coalition deal with centrist Yair Lapid to form "the government of change" to oust Benjamin Netanyahu, the country's longest-serving prime minister.

The country held four elections in the last two years to form a coalition government. The deal, once reached, could bring an end to Netanyahu's 12 years as prime minister.

Bennett, leader of the small pro-settler Yamaina party, said in a statement that he and Lapid, leader of the centrist Yesh Atid party, will work to put together a coalition government following the March 23 elections to "rescue the country from spin."

"After four elections and a further two months, it has been proven to all of us that there is simply no right-wing government possible that is headed by Netanyahu. It is either a fifth election or a unity government," Bennett said in an address on Sunday.

"I intend to do all I can to form a unity government with my friend Yair Lapid to rescue the county from the political crisis," the opposition party leader said.

Bennett, a former ally of Netanyahu and his former defense minister, said he took the step to prevent yet another election after four inconclusive polls in two years.

Lapid has until Wednesday to form a new coalition government. In the next few days, Lapid is expected to tell President Reuven Rivlin that he succeeded in forming a government.

Bennett and Lapid have agreed to rotate as prime ministers, with Bennett serving first, according to Israel's state-owned Kan TV news. 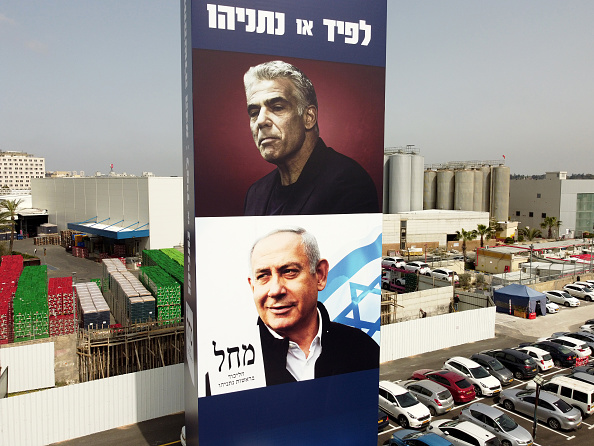 Netanyahu, in response, accused Bennett of perpetrating "the fraud of the century", citing past public promises Bennett made not to join up with Lapid. He said a right-wing government was still a possibility.

"What will it do for Israel's deterrence? How will we look in the eyes of our enemies," said Netanyahu, calling such a coalition was a danger to Israel's security and future. "What will they do in Iran and in Gaza? What will they say in the halls of government in Washington?"

A Bennett-Lapid agreement had already been reported to be close when violence broke out between Israel and Gaza militants on May 10 and Bennett suspended the discussions. The fighting ended with a ceasefire after 11 days.

Experts believe the new prospective coalition's diverse members would have little in common apart from the desire to oust Netanyahu.

A Palestine Liberation Organization official said after Bennett's speech that the prospective government would be "extreme rightist" and no different than administrations headed by Netanyahu.