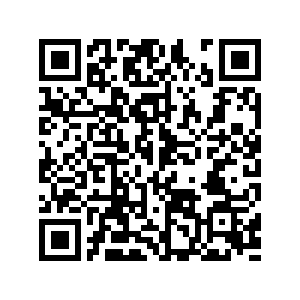 Personnel at Belarus' diplomatic mission to NATO will have their access restricted at the alliance's headquarters, Secretary-General Jens Stoltenberg said on Monday, following the forced landing of a passenger plane by Minsk.

Belarus is not a member of NATO but has had ties with the military alliance since 1992 following the fall of the Soviet Union, and has maintained a diplomatic mission to NATO since 1998.

"We have decided to restrict the access of Belarusian personnel to the NATO headquarters," Stoltenberg told a news conference ahead of meetings of NATO defense and foreign ministers on Tuesday, without giving more details.

Stoltenberg also said the ministers will discuss a range of issues, including the engagement in Afghanistan as well as developments in Ukraine and Belarus.

NATO headquarters is preparing to host a summit of member state leaders on June 14. 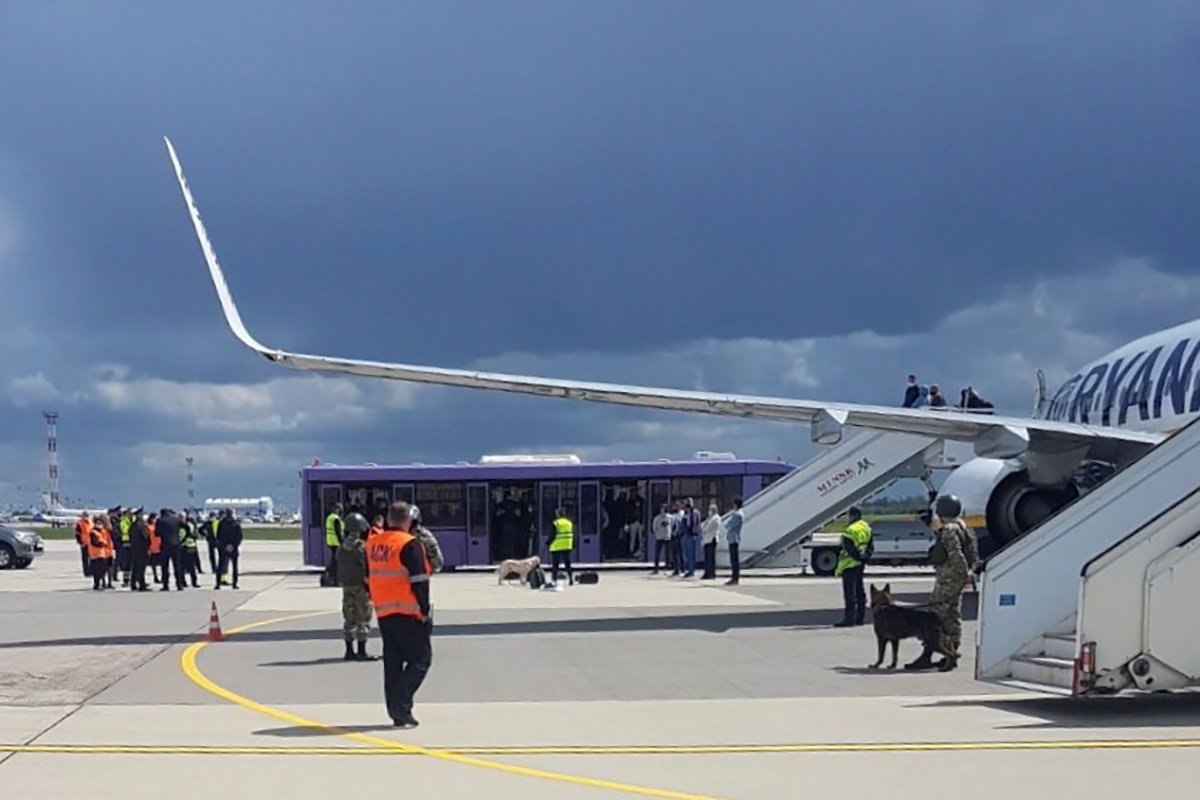 Airport personnel and security forces are seen on the tarmac in front of a Ryanair flight which was diverted to land in Minsk, Belarus, May 23, 2021. /Reuters

Airport personnel and security forces are seen on the tarmac in front of a Ryanair flight which was diverted to land in Minsk, Belarus, May 23, 2021. /Reuters

The move came after a Ryanair passenger plane en route from Athens to Vilnius was diverted to land in Minsk on May 23.

The Irish airline Ryanair said the flight FR4978 was directed to an airport in Minsk as crew on the plane had been alerted to a possible security threat by Belarusian authorities, adding that nothing untoward was found.