Download
Afghan translator: 'We fear for our lives'
Jack Barton 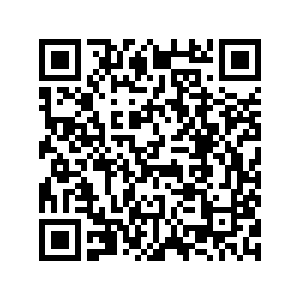 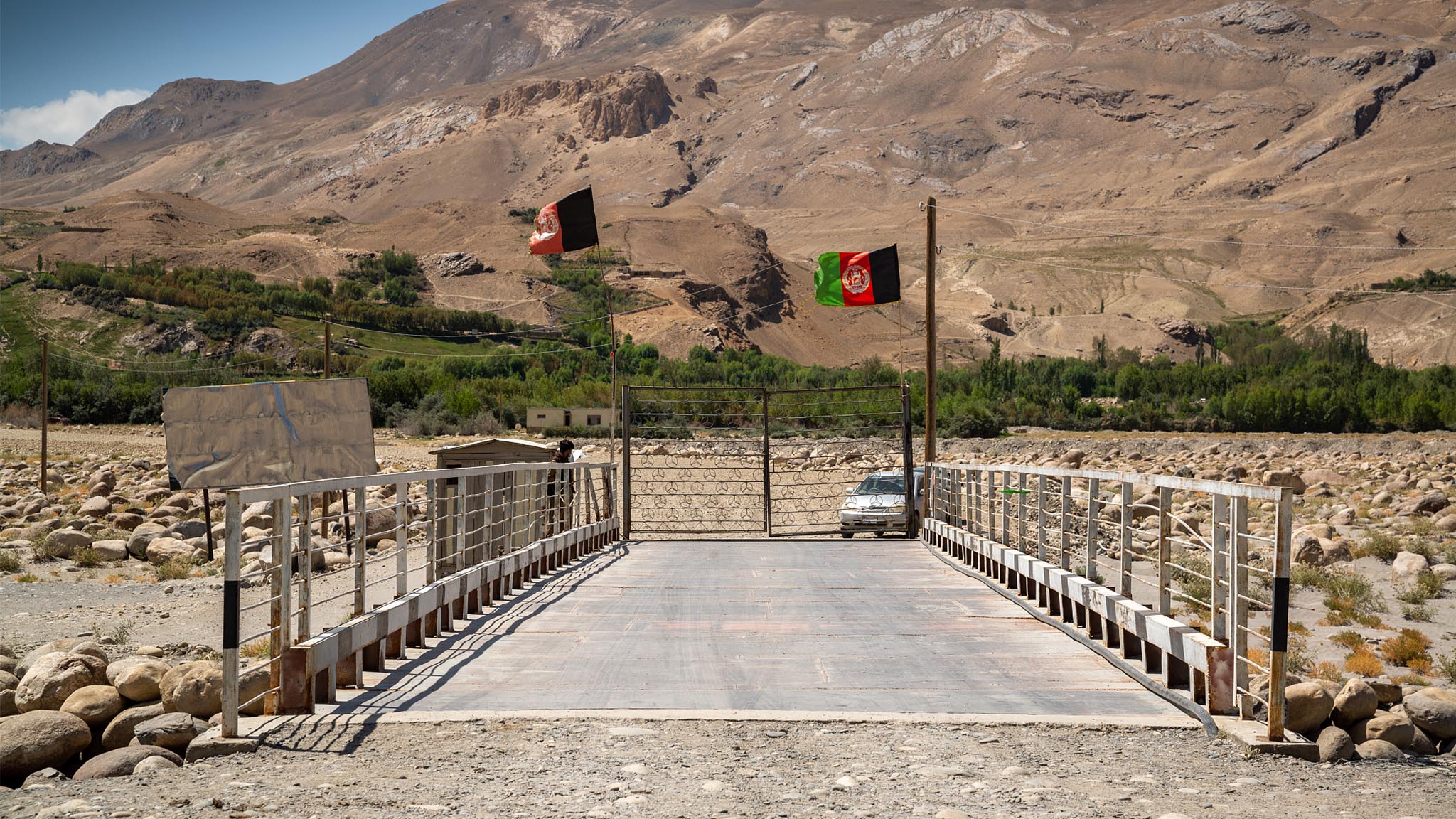 Editor's note: Translators who worked for U.S.-led coalition forces in Afghanistan have been holding demonstrations across Afghanistan, demanding asylum and the right to escape Taliban revenge, after Washington announced all American troops would be withdrawn by September. Thousands of Kabul-based former translators who worked for the U.S. have been in the spotlight.

To CGTN, people who worked with German forces say they have been abandoned and completely forgotten.

"We have been identified by the Taliban militants and we have a lot of concerns. We fear for our lives," says former translator Wahid Abdul, adding, "We cannot go anywhere, we cannot go outside." 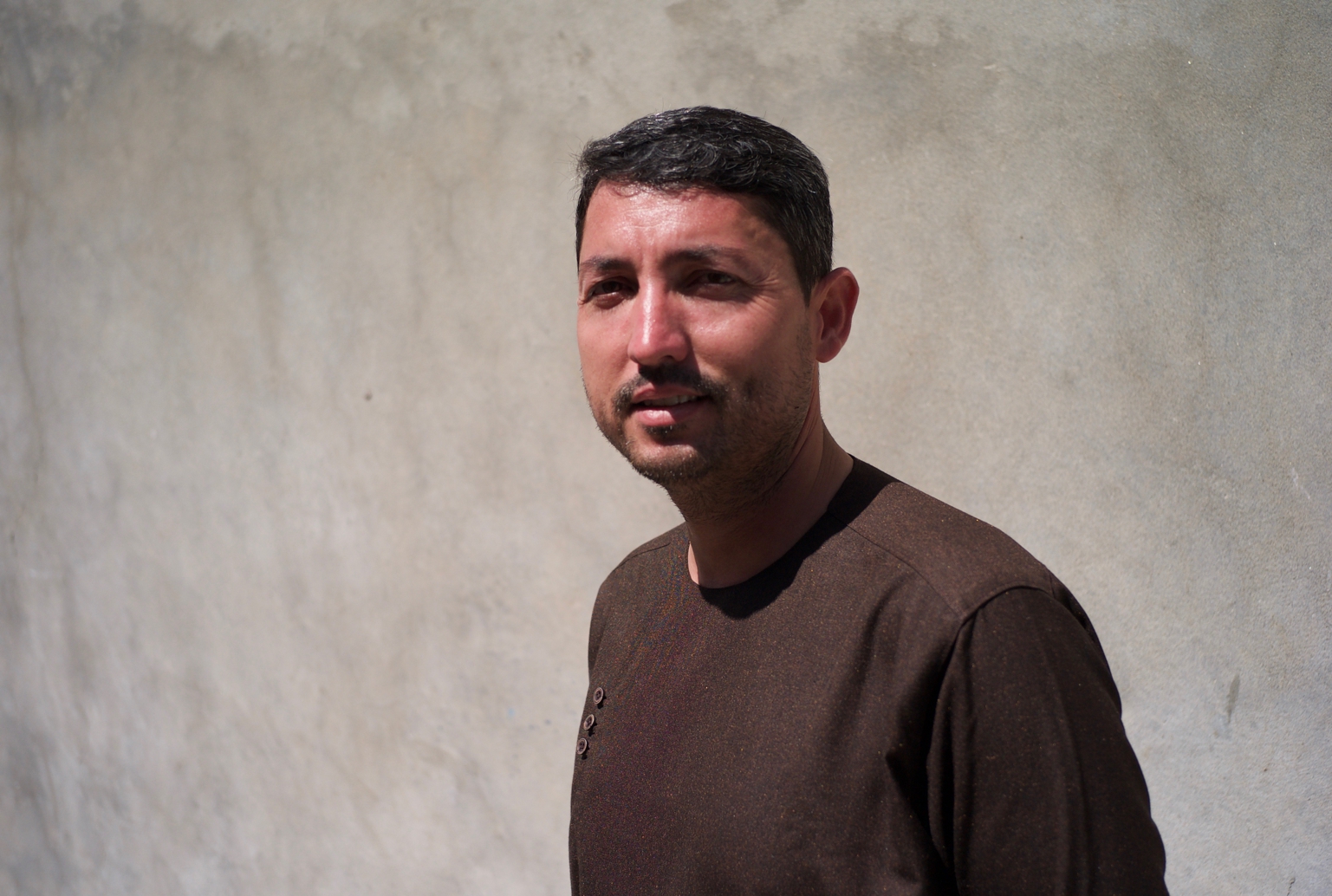 Abdul worked with the German army for a decade, during which time he traveled twice to Germany to translate at conferences. But most of his time was spent in Afghanistan's rural areas, often on the frontline and sometimes with Germany's special forces.

Now Abdul, along with his wife Malika and three children, remain cooped up inside the compound that surrounds their half-built family home and the boxes of letters of commendation for German officers and officials who have now abandoned him.

"We cannot send our children to school (in case) they are kidnapped," says Malika. 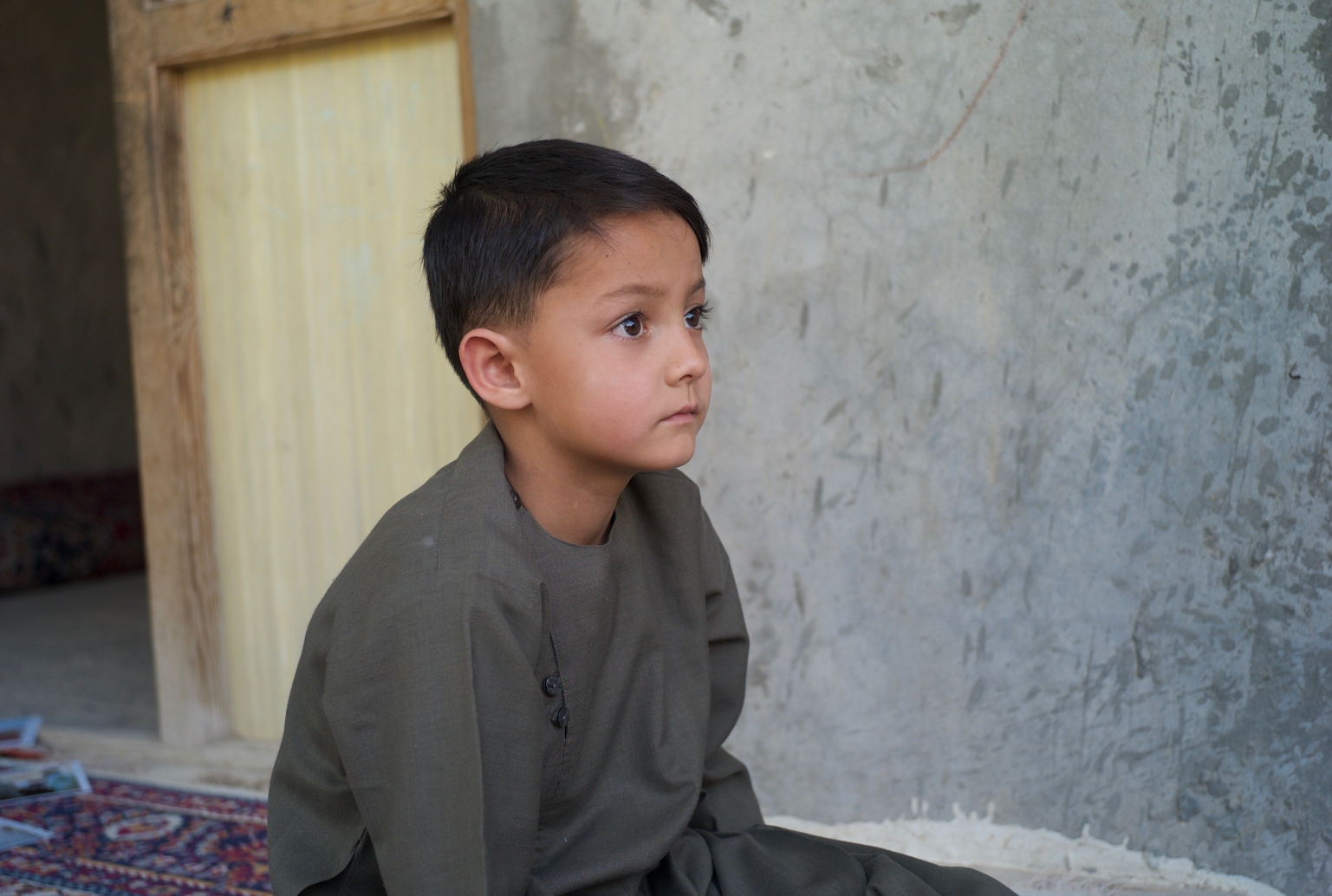 For four years Wahid Abdul and other former translators have been demonstrating outside a German army base in Mazar-e Sharif in northern Afghanistan. Their protest has sparked similar demonstrations around the country.

In May a large demonstration by translators who worked for U.S. forces was held in Kabul.

In response, the U.S. Defense Department announced it was drawing up plans for a possible evacuation of Afghan citizens who had worked for the U.S. government and were now at risk.

U.S. Army General Mark Milley, the chairman of the Joint Chiefs of Staff, even reportedly said it was clear a "significant" number of Afghans working as translators and in other roles faced potential Taliban retribution. 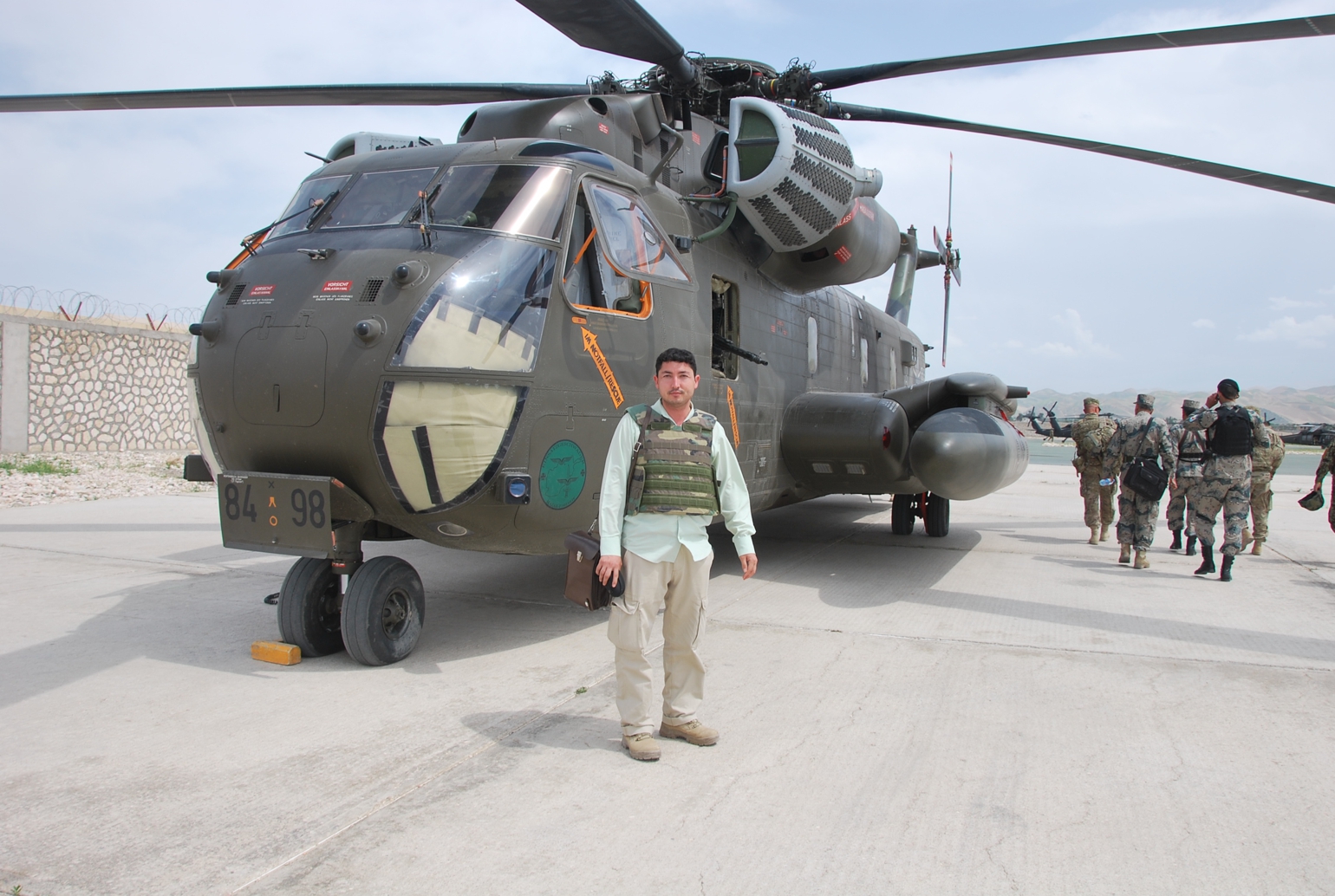 That has not yet led to the sort of official repatriation system that Britain has set up to ensure all former Afghan translators with a year of frontline experience are resettled in the UK.

And for Afghans who worked for countries like Germany, which has accepted some former translators, the rules remain complex.

"The embassy told me to stop calling. They have completely closed the door on my case," said Shohaib Ahmad Samadi, a veteran frontline translator.

"I have been working more than nine years with them. I have experienced the toughest situation that each brave German soldier felt in Afghanistan. And they know I still have contact with a lot of German mentors and they say 'hey Samadi, I can't do anything for you right now,'" he says.

Like Wahid Abdul, Samadi has ample evidence of himself in dangerous places translating and liaising for Germany.

But, like his colleagues, he now knows all the photos of leaders and letters of commendation and years of exemplary service might not be enough to save their lives.

Afghanistan talks peace even as violence escalates ahead of U.S. withdrawal