Download
Chart of the Day: Who gains from Israel-Palestine ceasefire?
CGTN 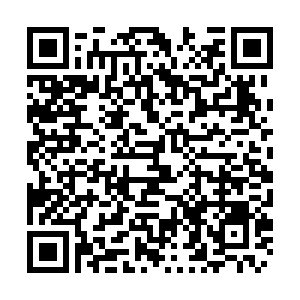 Israeli opposition politicians are in their last hours to form a coalition government on Wednesday to end Benjamin Netanyahu's 12 years run as prime minister.

On the same day, Israel's former Labor chairman and opposition leader Isaac Herzog was elected to be the next Israeli president for a single seven-year term by the Knesset, Israel's parliament. He will take office next month.

The president is largely a ceremonial role with executive power vested in the government and the prime minister. But the president does decide which party leader has the best chance of forming a coalition government. 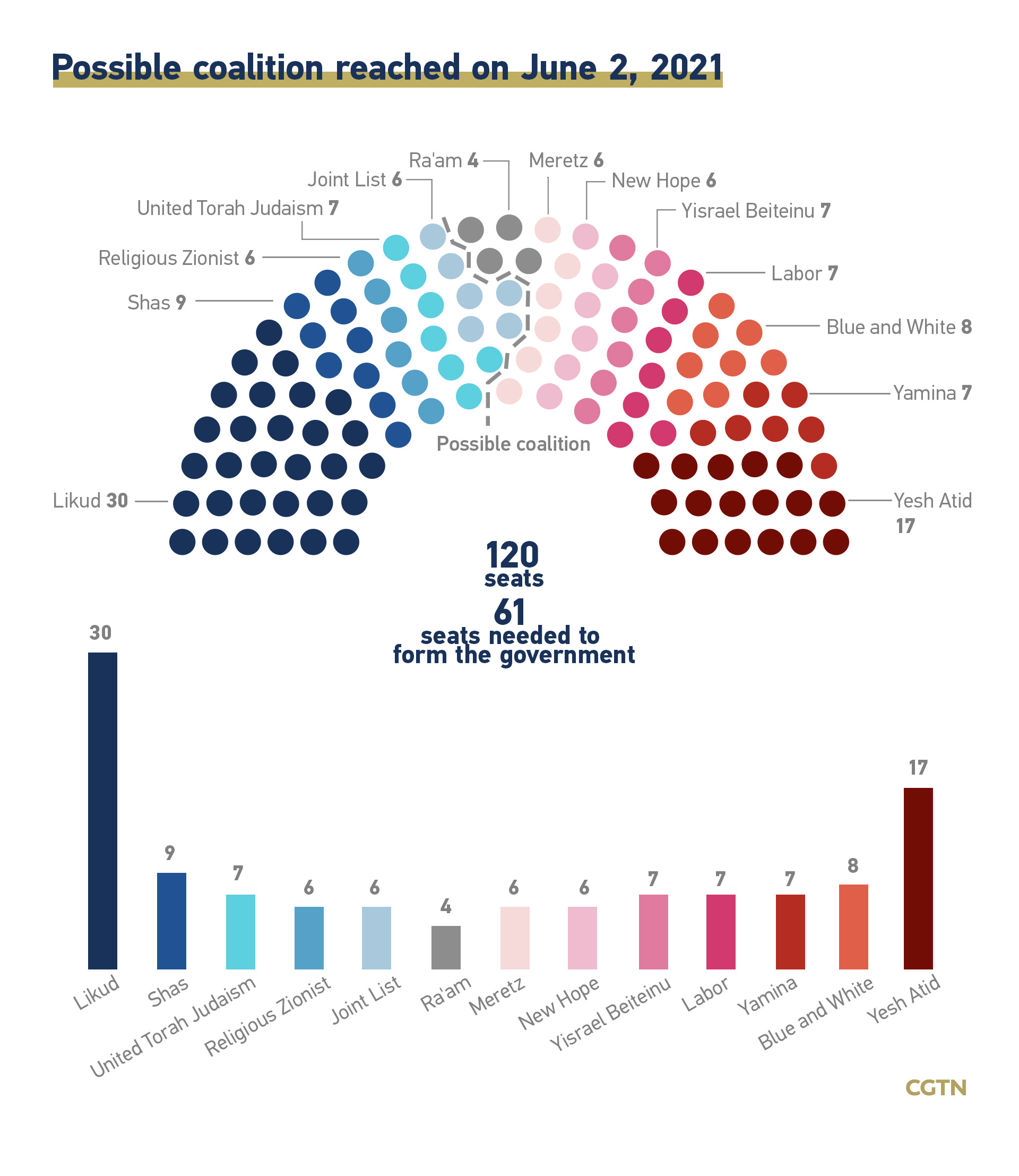 The deal on the table would make Naftali Bennett, head of Yamina, Israel's next prime minister for likely two years of a four-year term, before handing off to Lapid.

Bennett, a religious nationalist, is a strong advocate for the settler movement in the Palestinian territories and has ruled out a Palestinian state.

Lawyers for Likud tried to stop the emerging coalition by stating Bennett's right to serve first as prime minister was illegal. However, President Rivlin knocked down the challenge on Tuesday.

To reach a majority in the 120-seat Knesset, the unlikely alliance would also have to include several other left and right-wing parties and would need the support of Arab-Israeli politicians.

If all those parties are indeed sign-on, the emerging alliance still needs the backing of four more lawmakers. Mansour Abbas, head of the Islamic conservative Ra'am party, which has four seats, has generally voiced openness to any arrangement that improves living conditions for Arab Israelis.

Likud is the largest party with 30 seats. The opposition centrist party Yesh Atid trails with 17 seats. No single party has ever won a majority of 61 seats, making coalition governments the norm.

Two weeks ago, Israel and Hamas agreed to a cease-fire, halting a bruising 11-day war that caused widespread destruction in the Gaza Strip, left more than 200 people dead. 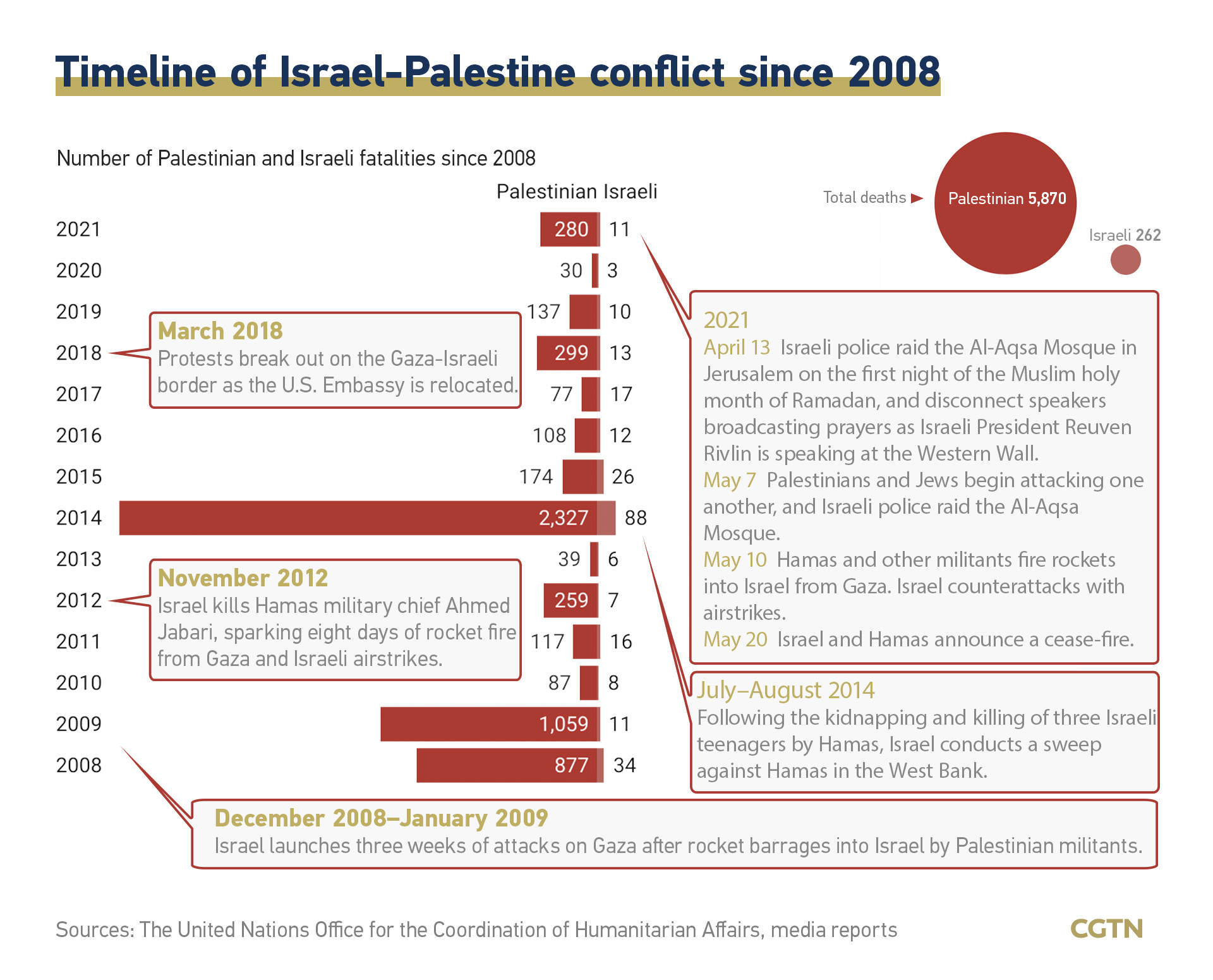 The war greatly complicated the efforts of Netanyahu's opponents, who include both Jewish and Arab parties and were forced to suspend their negotiations in such a fraught environment. But the inconclusive outcome of the war also gave them renewed momentum to restart those talks.

If no agreement is reached on a government by the Wednesday midnight deadline, Israel risks heading back to the polls for a fifth general election in just over two years.