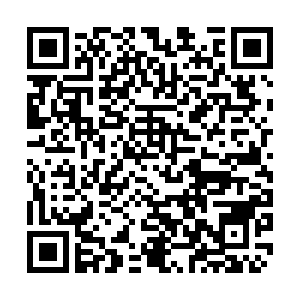 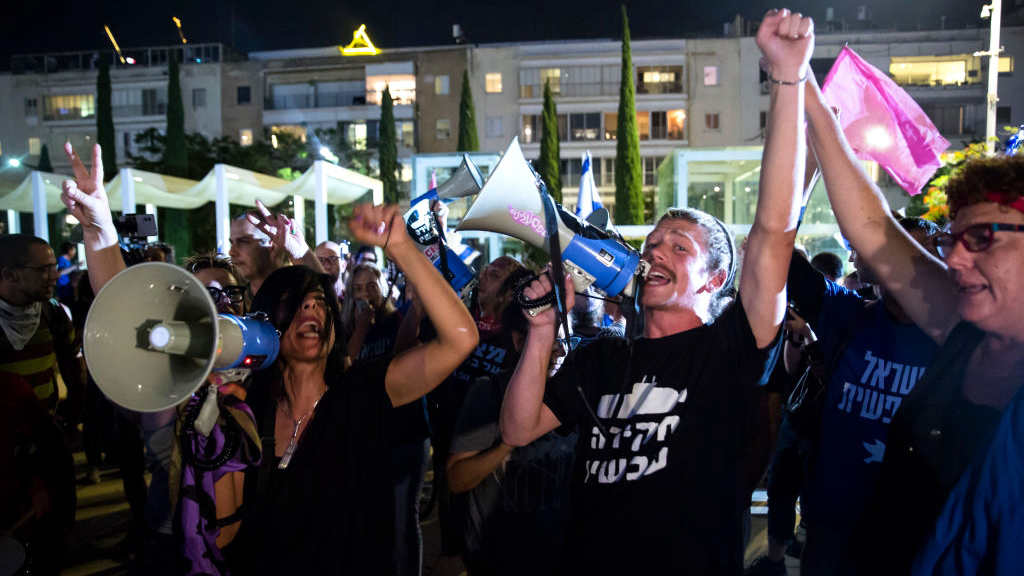 They have until a minute before midnight (2059 GMT) Wednesday to cobble together an administration that would end 12 straight years of rule by the hawkish heavyweight, Israel's longest-ruling premier. The high-stakes push is led by former TV presenter Yair Lapid, a secular centrist, who on Sunday won the crucial support of right-wing religious nationalist Naftali Bennett, a tech multi-millionaire.

"The coalition negotiation team sat all night and made progress toward creating a unity government," a Bennett spokesman said in a statement, adding that further talks were scheduled for the afternoon.

But to reach a 61-seat majority in the 120-seat Knesset, their unlikely alliance would also have to include other left and right-wing parties – and would probably need the support of Arab-Israeli politicians. That would result in a government riven by deep ideological differences on flashpoint issues such as Jewish settlements in the Israel-occupied West Bank and the role of religion in politics. 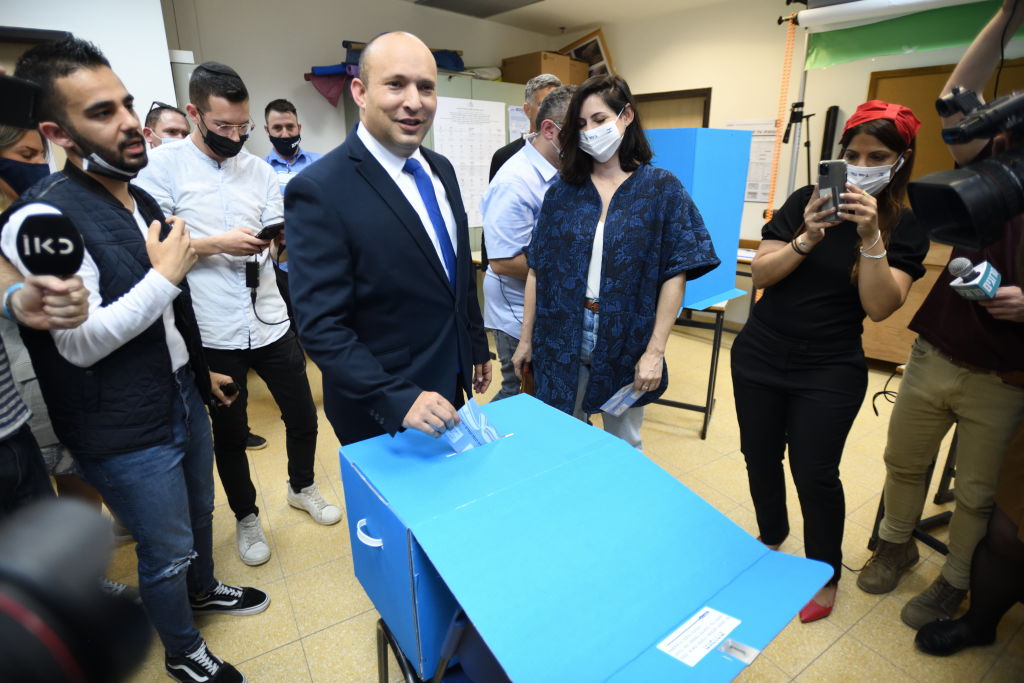 Naftali Bennett, head of the Yamina party, and his wife Gilat Bennett cast their ballots during the Israeli legislative elections at a polling station in Raanana, Israel, March 23, 2021. /Getty

Naftali Bennett, head of the Yamina party, and his wife Gilat Bennett cast their ballots during the Israeli legislative elections at a polling station in Raanana, Israel, March 23, 2021. /Getty

Lapid, leader of the Yesh Atid party, was tasked with forming a government by President Reuven Rivlin after Netanyahu again failed to win a majority following Israel's fourth inconclusive election in less than two years. Lapid has reportedly agreed to allow Bennett, who heads the Yamina party, to serve first as a rotating prime minister in a power-sharing agreement, before taking over half way through their term.

A last-gasp legal challenge by Netanyahu to thwart a bid by Bennett to head a new government was rejected on Tuesday.

In a letter to the legal counsels of the presidency and parliament, Netanyahu's conservative Likud said Lapid was not authorized to cede the premiership to Bennett. But President Reuven Rivlin's office said in response that there was no legal merit to Likud's claim because Lapid would be sworn in as "alternate prime minister," second to serve as premier as part of the rotation.

It accepted Likud's argument that Lapid must provide the president with full details of the new government and not just announce that he has clinched a coalition deal.

If Lapid fails to muster a majority, and lawmakers cannot agree on another candidate for prime minister, Israelis will return, yet again, to the polls. 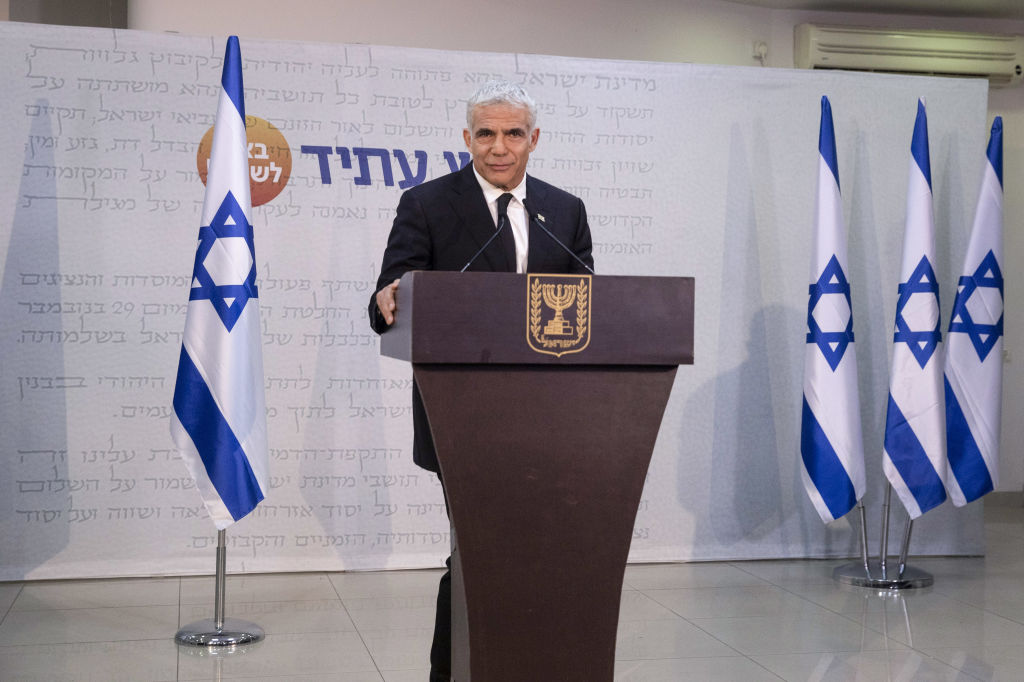 Yair Lapid, leader of the Yesh Atid party, speaks during a news conference in Tel Aviv, Israel, May 6, 2021. /Getty

Yair Lapid, leader of the Yesh Atid party, speaks during a news conference in Tel Aviv, Israel, May 6, 2021. /Getty

The latest political turmoil adds to the woes of Netanyahu, who is on trial for criminal charges of fraud, bribery and breach of trust while in office – accusations he denies. It also follows the latest flare-up of fighting between Israel and Palestinian militants in the Gaza Strip, which ended after 11 days of deadly violence with an Egyptian-brokered ceasefire on May 21.

Members of the Knesset, Israel's legislature, will also cast their ballots to choose the country's new president between Miriam Peretz and Isaac Herzog on Wednesday. The winner will succeed Rivlin on July 9. Israel's president is a largely ceremonial role.

(Cover: Israelis gather in a rally to support a unity government to oust Prime Minister Benjamin Netanyahu from office in Tel Aviv, Israel, May 31, 2021. /Getty)