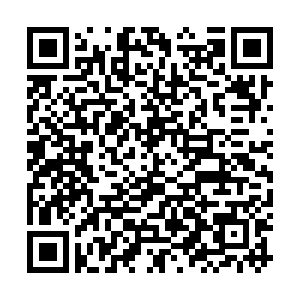 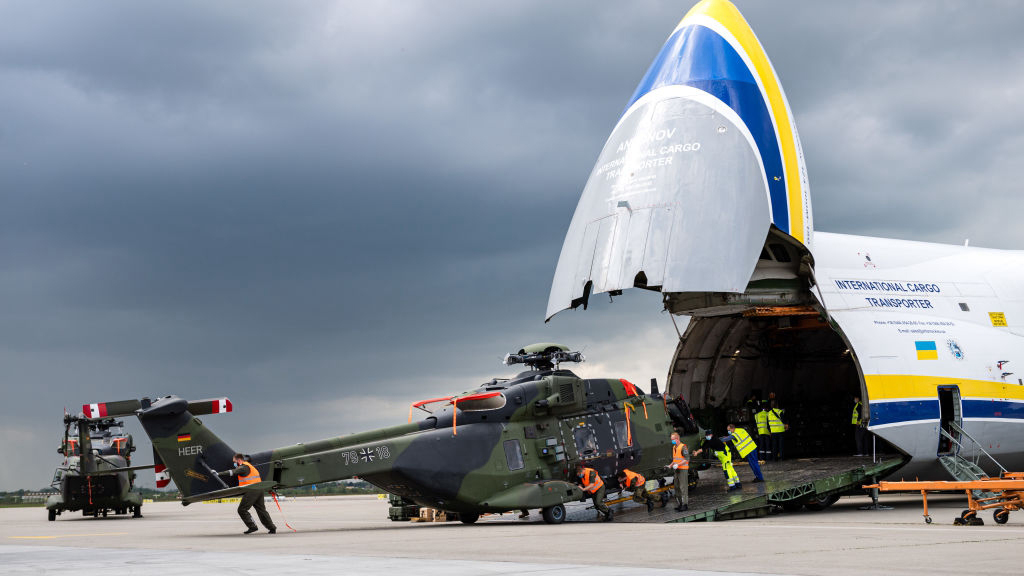 Foreign and defense ministers of the North Atlantic Treaty Organization (NATO) on Tuesday agreed  to continue supporting Afghanistan even after the withdrawal of their forces, according to the alliance's Secretary General Jens Stoltenberg.

Addressing a press conference following a virtual meeting of NATO defense ministers, Stoltenberg said, "Ministers agreed that this continued support is the best way in which we can all contribute to peace efforts in Afghanistan."

He said NATO will keep a civilian diplomatic presence in Kabul following the drawdown of its forces, which, according to him, is progressing "in an orderly and coordinated way." 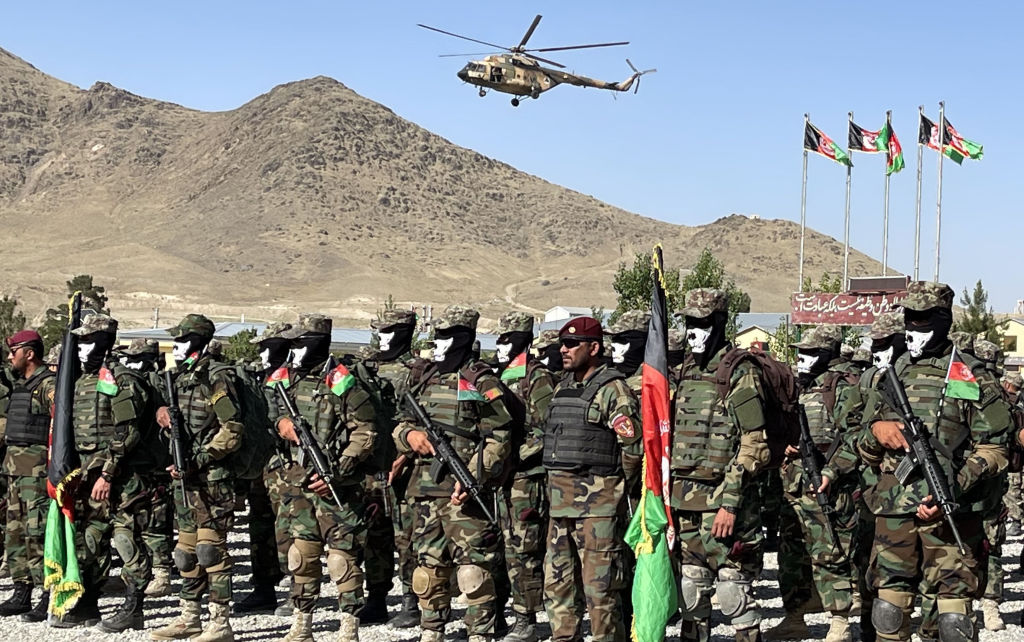 After almost two decades in Afghanistan, NATO allies decided in the middle of April to start withdrawing forces from the central Asian country by May 1, with plans to complete the drawdown of all troops within a few months.

Stoltenberg added that NATO was also looking at how it can provide military education and training outside Afghanistan, focusing on Special Operations Forces.

The meeting, including one with foreign ministers earlier in the day, focused on NATO's 2030 agenda to strengthen the alliance for the future ahead of the summit scheduled for June 14 in Brussels.

U.S. to hand Bagram base to Afghan forces in 20 days

A U.S. defense official said Tuesday that the US military will hand over its main Bagram Air Base to Afghan forces in about 20 days as Washington carries out its final withdrawal after nearly two decades of war.

The base is the biggest military facility used by U.S. and NATO forces in Afghanistan. Tens of thousands of troops were stationed there during the peak of America's military involvement in the violence-wracked country.

"I can confirm we will hand over Bagram Air Base," the official told AFP without specifying when the transfer would take place.

An Afghan security official said the handover was expected in about 20 days, and the defense ministry had set up special committees to manage it.

In Washington, the Pentagon indicated that the pace of the withdrawal was picking up. As of Monday, U.S. Central Command estimated it had completed 30-44 percent of the so-called retrograde process. It has shipped the equivalent of 300 loaded C-17 transport planes out of the country.

In April, President Joe Biden set a September 11 deadline to remove all 2,500 U.S. troops and some 16,000 civilian contractors from the country.

China has urged the U.S. to withdraw troops from Afghanistan in an appropriate manner to ensure the situation there remains stable and orderly and to prevent a regrouping of terrorist forces.