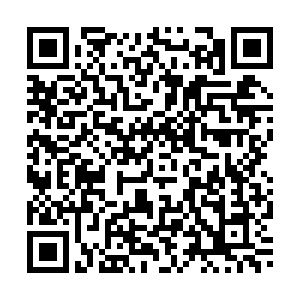 The upper house of the Russian parliament, the Federation Council, on Wednesday unanimously approved a bill on the denunciation of the Treaty on Open Skies, Russian news agency TASS reported.

The treaty, which became effective in 2002, allows states parties to conduct short-notice, unarmed reconnaissance flights over the others' entire territories to collect data on military forces and activities as a way to build confidence and familiarity.

Last month, the bill was approved by the parliament's lower house, the State Duma, and has now been sent to President Vladimir Putin for signing. 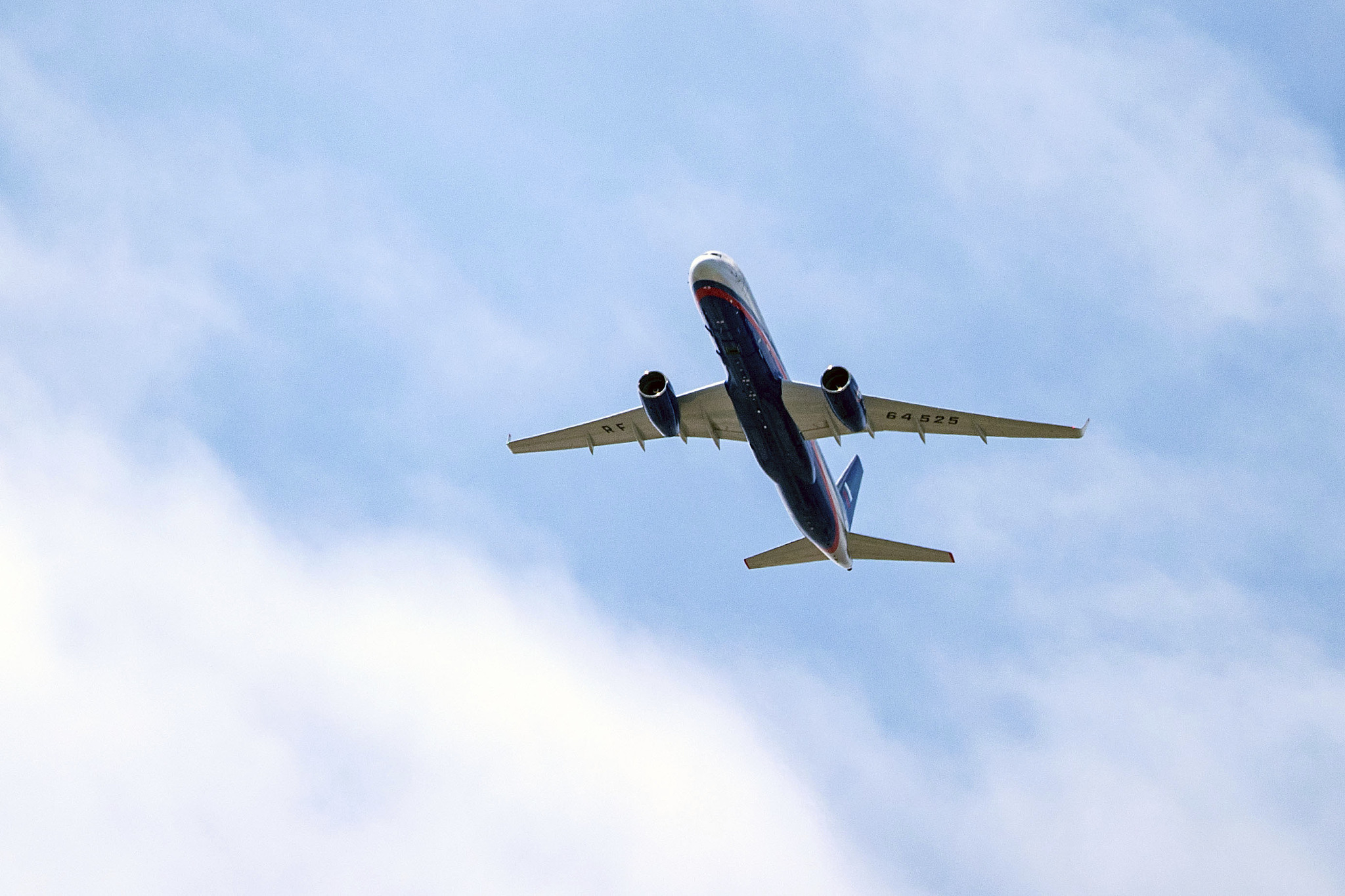 According to AP, more than 1,500 flights have been conducted under the treaty since it took effect.

Washington officially announced its withdrawal from the nearly 30-year-old accord in November 2020 under President Donald Trump, accusing Moscow for "violating" its clauses. Moscow denied all accusations.

The new administration under Joe Biden said days ago that it would not rejoin it.

"The United States, therefore, does not intend to seek to rejoin it, given Russia's failure to take any actions to return to compliance," a U.S. State Department spokesperson said in a statement on May 27.

Immediately, Moscow announced regret to the remarks. "The U.S. has made another political mistake, inflicting a new blow to the European security system," TASS quoted Russia's Deputy Foreign Minister Sergei Ryabkov as saying.

If Putin signed the measure, it would take six months for the Russian exit to take effect, and that decision would mean that only one major arms control treaty between the nuclear powers – the New START treaty – will remain in place.