Download
U.S. says it will work with allies to address spying allegations
CGTN 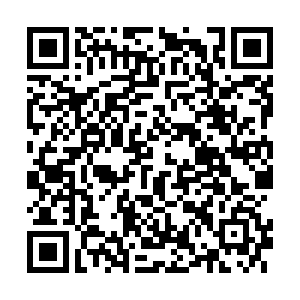 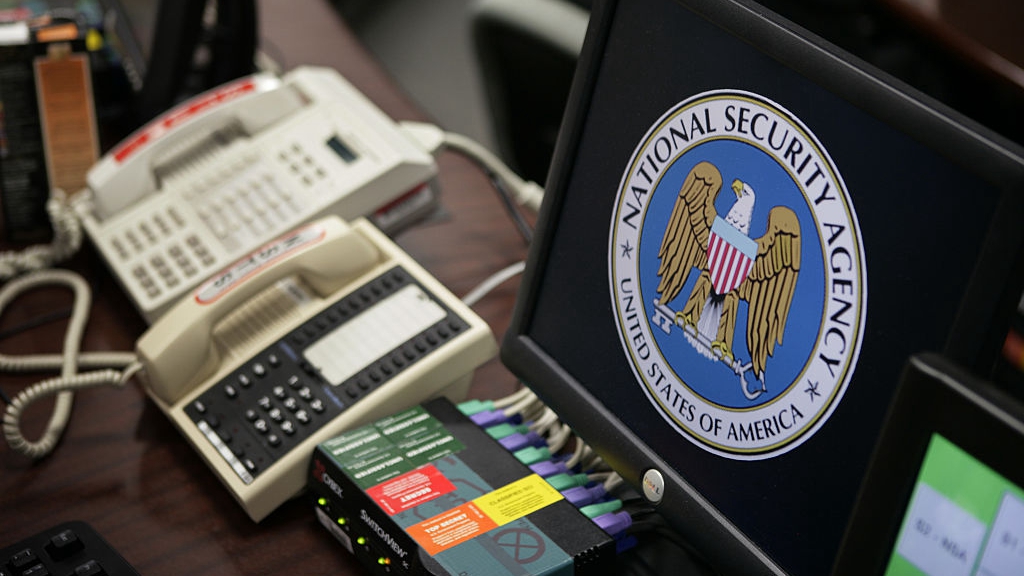 The National Security Agency (NSA) logo is shown on a computer screen inside the Threat Operations Center at the NSA in Fort Meade, Maryland, U.S. /Getty

The National Security Agency (NSA) logo is shown on a computer screen inside the Threat Operations Center at the NSA in Fort Meade, Maryland, U.S. /Getty

White House Principal Deputy Press Secretary Karine Jean-Pierre on Tuesday said the U.S. will work with allies and European partners to address any questions about a report from Denmark about U.S. spying on European leaders.

In an investigative report on Sunday, Danish public broadcaster Danmarks Radio (DR) and other European media outlets said the U.S. National Security Agency (NSA) had eavesdropped on Danish underwater internet cables from 2012 to 2014 to spy on top politicians in Germany, Sweden, Norway and France.

The U.S. spying, if confirmed, was going on during and after the 2013 Snowden affair, which erupted when former NSA contractor Edward Snowden revealed thousands of classified documents exposing the vast U.S. surveillance put in place after the September 11, 2001 attacks.

Those documents showed the U.S. government was spying on its own citizens and carrying out widespread tapping worldwide, including Merkel's mobile phone.

European countries demanded an explanation from the United States and Denmark following the allegations of U.S. spying on allies.

Danish Minister of Defense Trine Bramsen responded to media reports by sending an email to DR News, saying that the government will not "enter into speculation about any intelligence matters from the press or others ... systematic wiretapping of close allies is unacceptable."

French President Emmanuel Macron said on Monday that all must be clarified concerning reports on the U.S. spying and urged "complete transparency and resolution of the matter by our Danish and American partners."

This "is unacceptable between allies, even less between allies and European partners," Macron was quoted by French daily Le Monde following a French-German council of ministers. 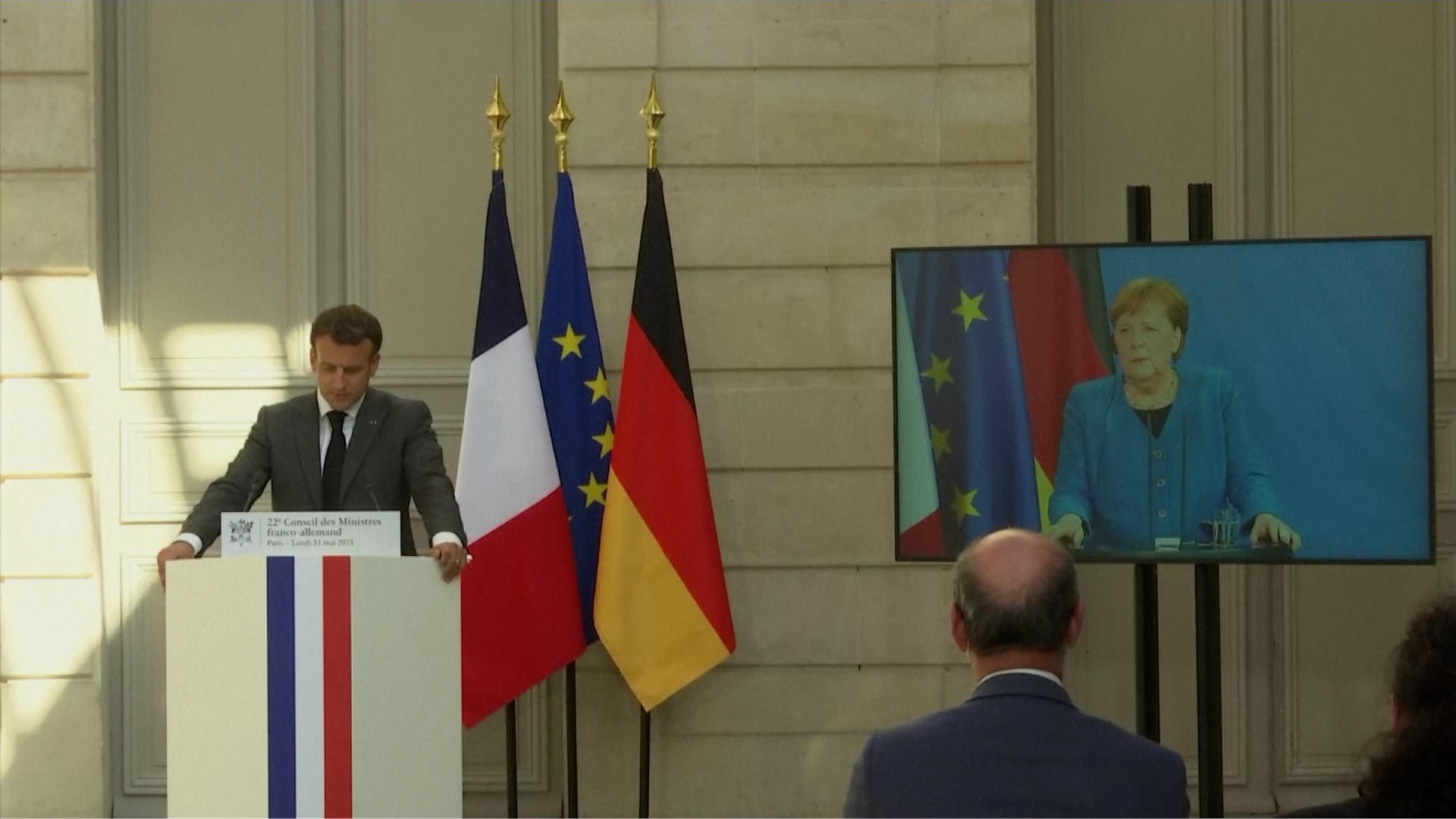 Merkel said she "could only agree" with Macron's comments, adding she was "reassured" by Bramsen's condemnation of any such spying.

"It is grotesque that friendly intelligence services are indeed intercepting and spying on top representatives of other countries," Steinbrueck told German broadcaster ARD. "Politically, I consider it a scandal."

In Paris, French Minister for European Affairs Clement Beaune told France Info radio that the DR report needed to be checked and that, if confirmed, it would be a "serious" matter.

"These potential facts, they are serious. They must be checked," he said, adding there could be "some diplomatic protests."

"It is extremely serious; we need to see if our partners in the EU, the Danes, have committed errors or faults in their cooperation with American services," he said.

Jens Holm, a member of the Swedish parliament, called on investigation into "who exactly was monitored, when and how."

"This is extremely outrageous," Holm told local media, adding that the situation elicits memories of the Cold War.