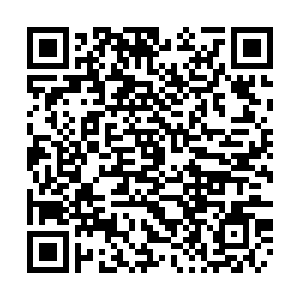 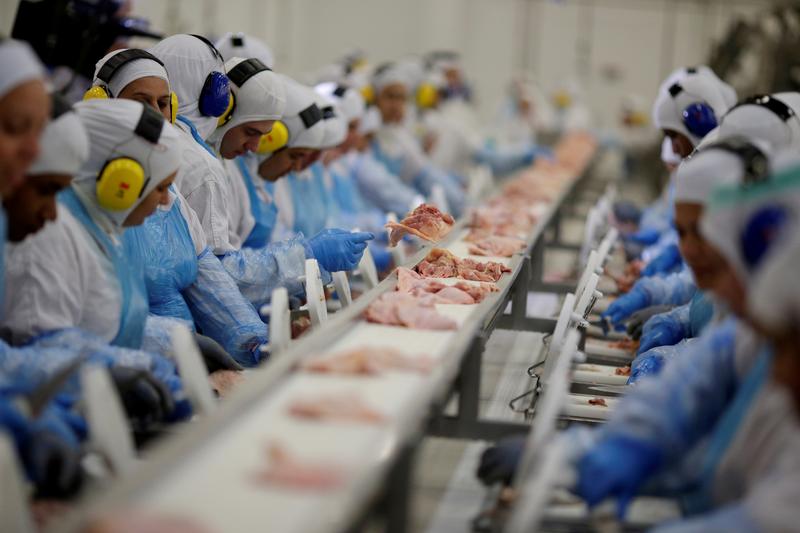 Employees are seen at the Brazilian meatpacker JBS SA in the city of Lapa, Parana state, Brazil, March 21, 2017. /Reuters

Employees are seen at the Brazilian meatpacker JBS SA in the city of Lapa, Parana state, Brazil, March 21, 2017. /Reuters

U.S. President Joe Biden said on Wednesday that he is "looking" at possible retaliation after the White House linked Russia to a cyberattack against global meat processing giant JBS.

Asked by a reporter if he would take action against President Vladimir Putin, whom he will meet for a summit in Geneva later this month, Biden said: "We're looking closely at that issue."

The ransomware attack on a U.S. subsidiary of Brazilian-owned JBS on Sunday has again prompted accusations that Russia is at least harboring cybercriminals.

An FBI statement on Wednesday attributed the attack to "REvil and Sodinokibi," which experts have said are two names for the same hacking group with ties to Russia, and said it was "working diligently to bring the threat actors to justice."

"We continue to focus our efforts on imposing risk and consequences and holding the responsible cyber actors accountable," the FBI said in a statement.

In face of accusation from the White House, Russia is reportedly said in direct contact with the U.S. over the issue.

A White House official also confirmed that the JBS hack was expected to be discussed by presidents of the U.S. and Russia at their mid-June summit.

"We're not taking any options off the table in terms of how we may respond, but, of course, there's an internal policy review process to consider that. We're in direct touch with the Russians, as well, to convey our concerns about these reports," White House press secretary Jen Psaki said on Wednesday.

"President Biden certainly thinks that President Putin and the Russian government has a role to play in stopping and preventing these attacks," she added.

JBS is a sprawling meat supplier that operates in the U.S., Australia, Canada, Europe, Mexico, New Zealand and Britain.

The company had said in a statement on Wednesday that all facilities will resume production on Thursday.