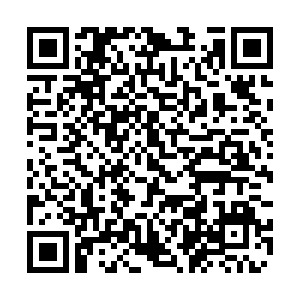 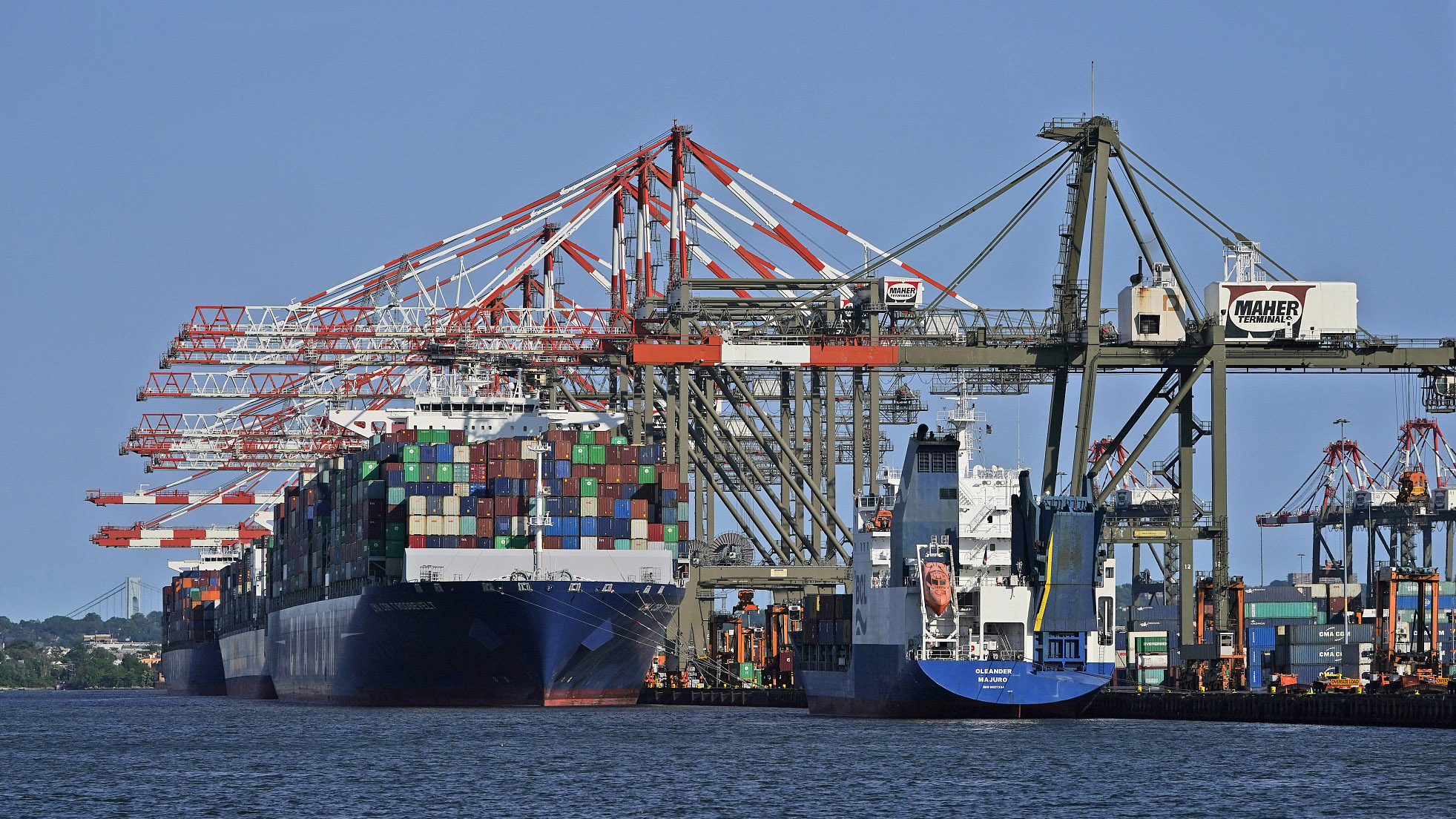 Recent conversations between China and the U.S. indicate that a new chapter of communication on trade and other economic matters between the two countries has started, but a lot of issues remain to be tackled, according to Dong Yan, director of the International Trade Office under the Chinese Academy of Social Sciences.

Chinese Vice Premier Liu He and U.S. Secretary of the Treasury Janet Yellen discussed the ongoing trade issues between the two sides on Wednesday.

China says both China and the U.S. underlined the importance of economic ties in their virtual meeting, which took place in an atmosphere of equality and mutual respect, as the two officials discussed global economy and multilateral and bilateral cooperation.

The statement from the U.S. side struck a similar tone, but adds that Yellen discussed the Biden administration's plans to continue rolling out support measures aimed at boosting economic recovery. Both sides say they are willing to maintain communication.

Last week, Liu and U.S. Trade Representative Katherine Tai spoke on the phone, addressing issues involving China-U.S. trade. It was the first exchange of its kind under the Biden presidency.

After a nearly two-year trade war, China and the U.S. finally inked their phase-one trade agreement in January 2020.

The deal stipulates that China will buy an additional $200 billion worth of goods and services from America in 2020 and 2021, on top of the amount in 2017.

It calls on China to increase purchases of U.S. farm and manufactured products, as well as energy and services. China will also increase U.S. access to China's market for financial services, and improve its intellectual property protections.

But the COVID-19 pandemic interrupted the implementation of the phase-one trade agreement, and the negotiations that were expected for the phase-two agreement.

"According to the research done by Peterson Institute for International Economics, China is likely to meet 70 percent of this year's quota for the purchase of American goods and services. Because of the impact of the pandemic, especially tourism which has been severely affected, it's really hard to reach the goal. But China has kept opening up related areas, and has introduced concrete measures in intellectual property protection," the trade specialist said.

Dong said the two sides may need to tackle some outstanding issues before they officially start the phase two talks.

"They still have issues to deal with, and maybe reach a consensus, before they officially start their trade talks. For example, both sides probably want to have a full review of the implementation of the phase-one trade deal. Beijing is also still concerned about tariffs that haven't been lifted. And Washington may want to discuss fresh concerns, different from the previous administration such as the economic recovery and cooperation on climate change."

With the new Biden administration, Dong said it's important for the two countries to sign a trade and economic agreement. The institutional framework could help stabilize people's expectations and resolve some tough issues, such as Washington's restrictions on Chinese high-tech companies.