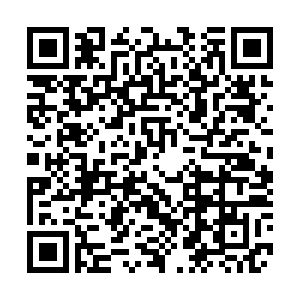 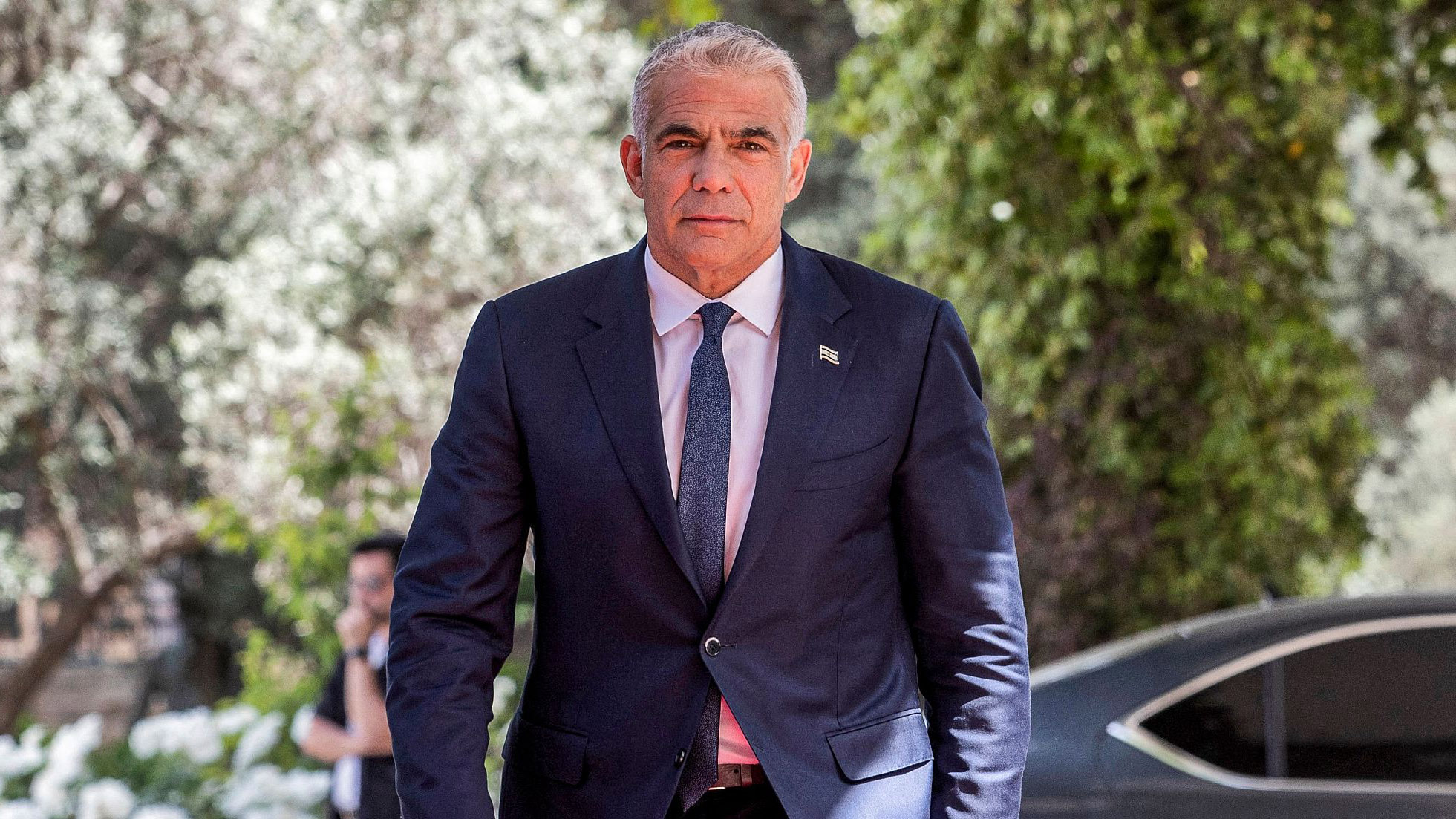 Israel's opposition leader Yair Lapid announced on Wednesday that a deal had been reached to form a coalition government that would end the 12-year rule of Prime Minister Benjamin Netanyahu.

The statement by centrist Lapid and his main partner, nationalist hardliner Naftali Bennett, came about 30 minutes before a midnight deadline to put together a new governing coalition following the March 23 elections.

An official statement issued by President Reuven Rivlin's office said that Lapid informed the president that "he has been able to form a government." 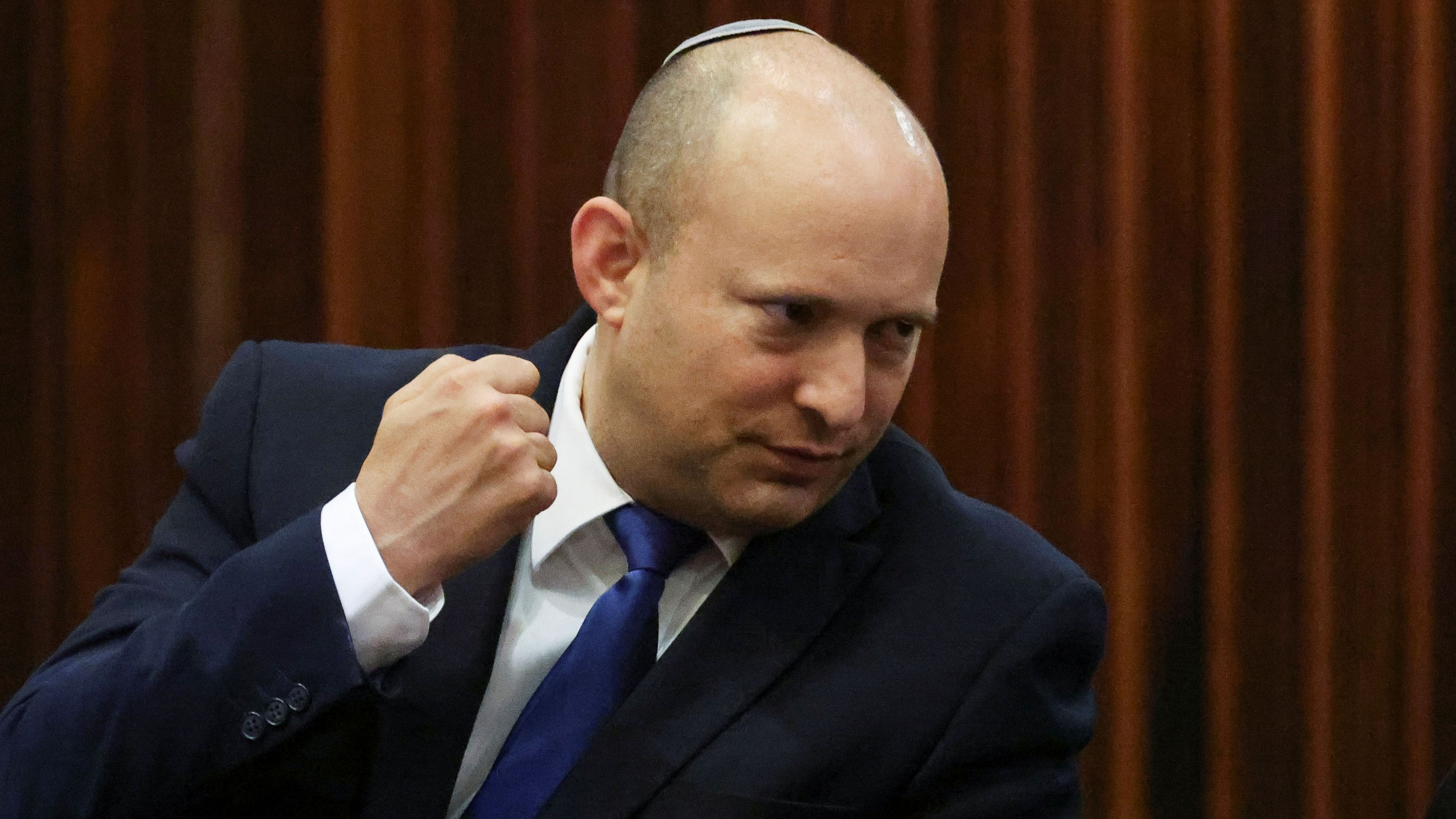 The new coalition would include Ra'am, an Arab party headed by Mansour Abbas, marking the first time in Israel's history a party that represents Israel's 21 percent Arabic minority is part of a coalition.

The coalition government would be comprised of a diverse coalition of additional small parties, including the centrist Blue and White party, headed by current Defense Minister Benny Gantz that partnered with Netanyahu to form the outgoing government, the right-wing parties of Israel Our Home and New Hope, the centrist-left party of the Labor and the leftist Meretz party.

The president congratulated Lapid and other heads of the parties on the government. He said that he expects the Knesset, or parliament, "will convene as soon as possible to ratify the government, as required." 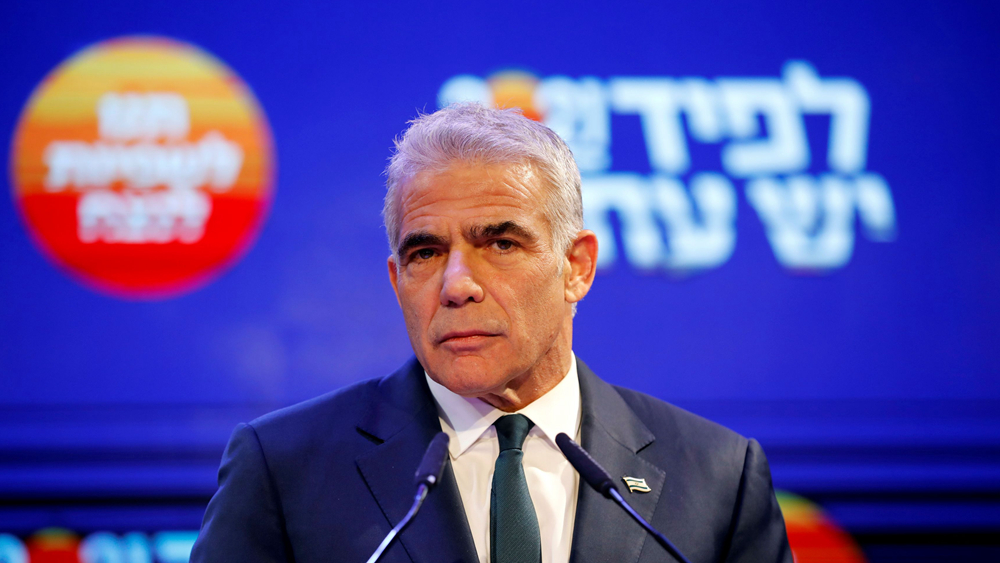 Lapid, 57, a former television host and finance minister, wrote on Twitter that the new government "will work in the service of all Israeli citizens, those who voted for it and those who did not. It will respect its opponents and do everything in its power to unite and connect all parts of Israeli society."

The new government, which would command a razor-thin majority in parliament, is expected to be sworn in about 10-12 days, leaving slight room for Netanyahu's camp to try and abort it by turning lawmakers over to their side and vote against it.

Israeli political analysts expect Netanyahu to try every possible political maneuver to make this happen, seizing upon Yamina members who are unhappy about joining forces with Arab and leftist lawmakers.

Netanyahu, who has yet to respond to Lapid's announcement, controls 30 seats in the 120-member parliament, almost twice as many as Lapid's Yesh Atid party, and he is allied with at least three other religious and nationalist parties.

Netanyahu is also on trial for criminal charges of fraud, bribery and breach of trust while in office – accusations he denies. If he loses power, he will not be able to push through changes to basic laws that could give him immunity.