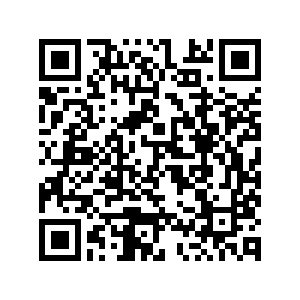 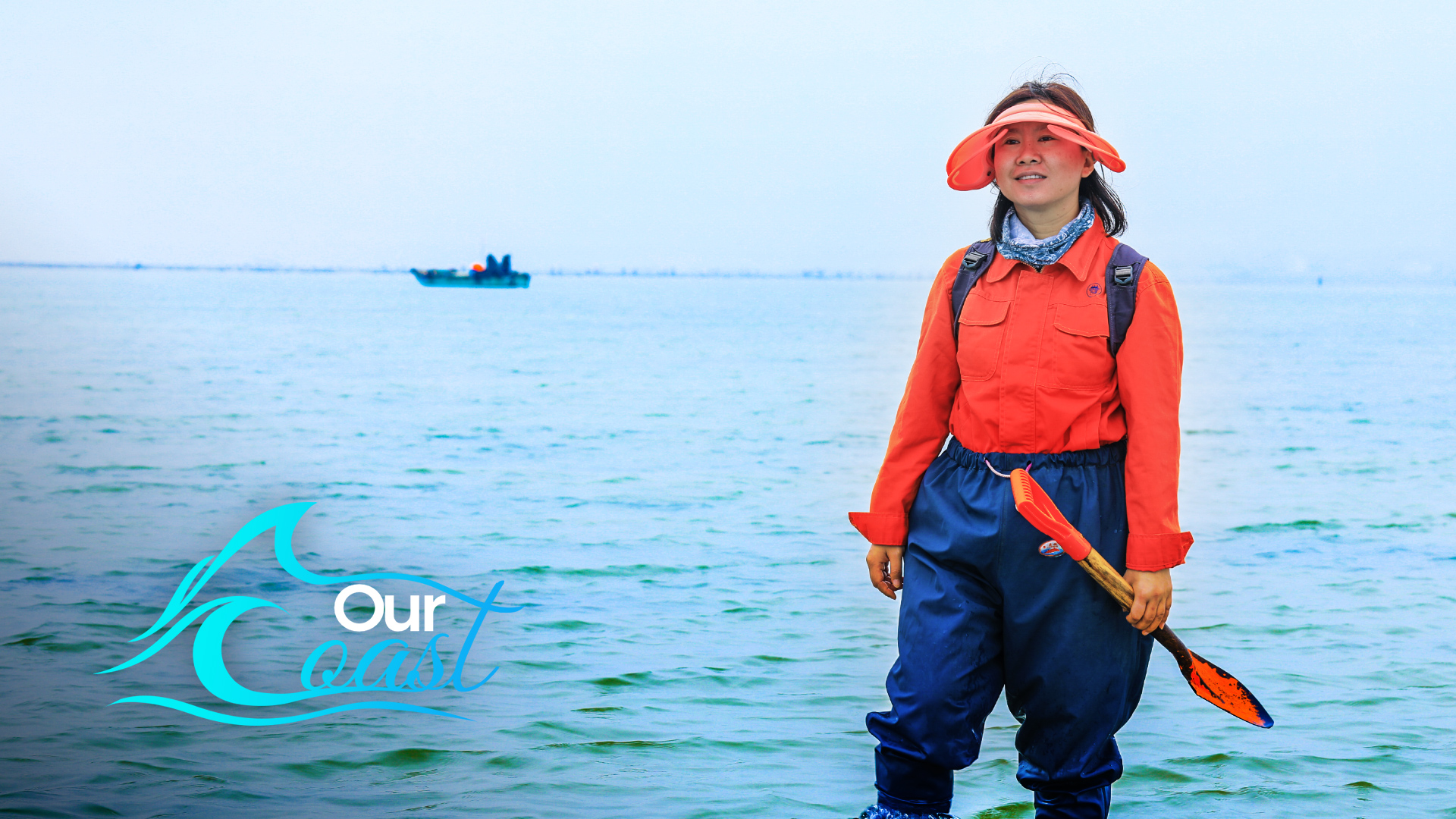 Dugongs are avid lovers of seagrass, giving it the nickname of "sea cows." The Guangxi Hepu Dugong National Nature Reserve in south China's Guangxi Zhuang Autonomous Region is the only nature reserve named after them in China. The seagrass beds there used to be their ideal habitat.

Seagrass has been in decline globally in recent decades at the pressure of coastal development, and the seagrass beds in the reserve is no exception. Human activities such as digging for peanut worms and sea snails in the wetland, and water pollution all posed threats to the seagrass bed ecosystem and jeopardized species feeding on seagrass like dugongs and sea turtles. According to staff in the reserve, dugongs have not been seen there for 18 years.

The nature reserve started seagrass surveys in and around the reserve's water area since the 1990s to keep an updated record of seagrass beds. The reserve's senior engineer Liu Mengling has been involved in the survey for the past 15 years and has a passion for sea and marine life. Her team has worked on seagrass restoration in hopes that dugongs might come back to the region one day. Watch the video to learn about her story.

China's coastline stretches for 18,000 kilometers and is home to abundant marine life such as Bryde's whales, Chinese white dolphins, and sea turtles. This series focus on the species living along the coastline of China and the survival challenges they face, tell the stories of frontline conservationists, and discuss feasible measures for biodiversity and ecological protection.