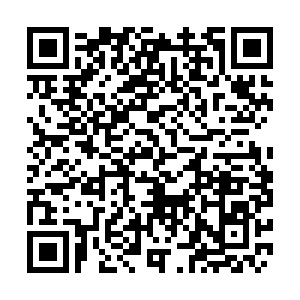 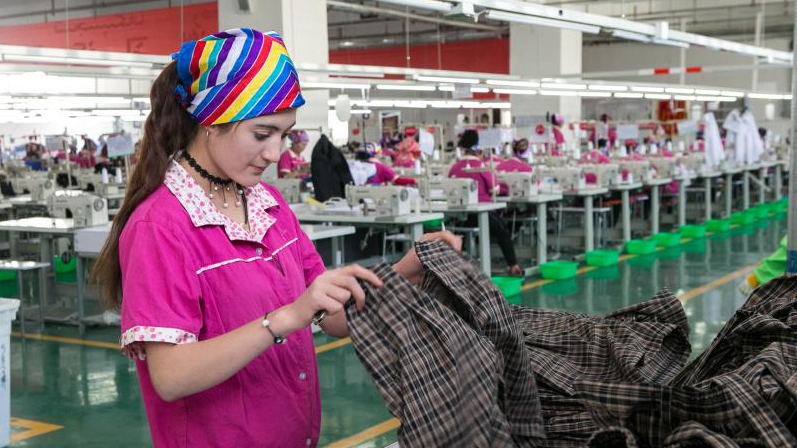 Reports of alleged "forced labor" in northwest China's Xinjiang Uygur Autonomous Region have been used by the West as a pretext to hinder Xinjiang's development, said Russian newspaper Rossiyskaya Gazeta in a recent commentary.

While the West is attempting to promote the idea that workers of the region are subjected to forced labor, human rights abuses, and religious discrimination, personal accounts, and direct evidence prove that these claims are false and absurd, the paper said.

After the visit of foreign diplomats to Xinjiang and other surrounding regions, officials concluded that Western allegations of human rights abuses are groundless.

"The West is well aware of the true state of affairs in the region but chooses to ignore reality," said the commentary.

"Under the pretext of protecting 'human rights' in Xinjiang, they are trying to undermine the development of the region," it said.