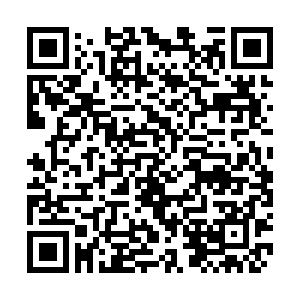 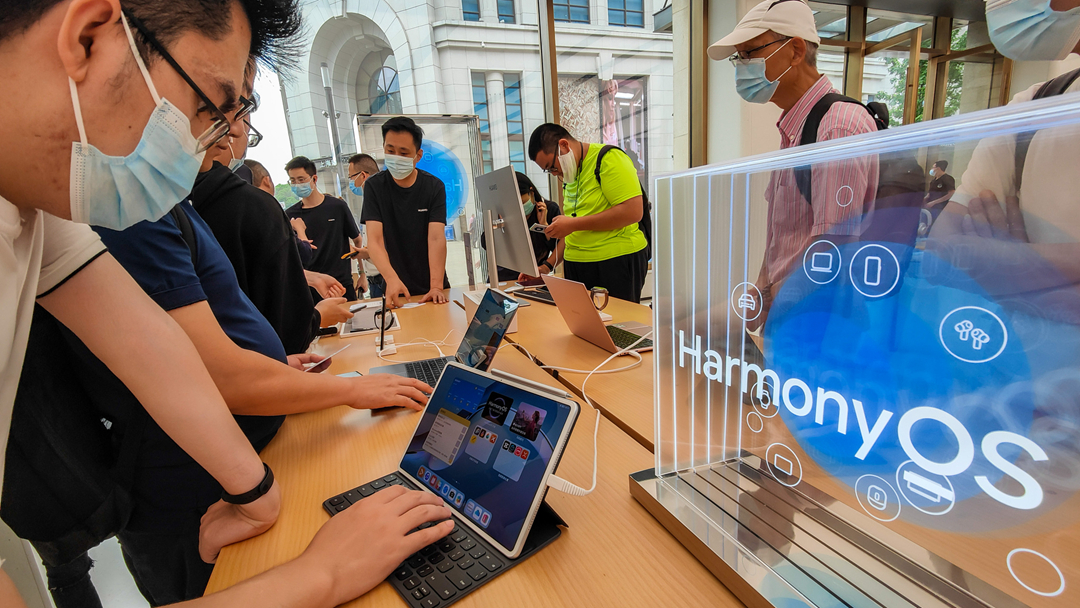 China urged the United States to stop barring U.S. investment in Chinese companies after the Biden administration expanded a blacklist to 59 firms for alleged ties to domestic military or surveillance technology sectors.

The extended ban is set to take effect from August 2, according to a White House statement.

In response, China vowed to protect the legitimate rights of its companies and called on the U.S. to follow the rule of law.

He added that the blacklist was "politically motivated" and "ignores the facts and actual situation" of the firms involved.

Wang reiterated on Friday China's "strong condemnation" of the ban, denouncing the U.S. for generalizing the concept of national security and abusing national power.

China urged the U.S. to respect market law and principle and withdraw any kind of blacklist, he added. 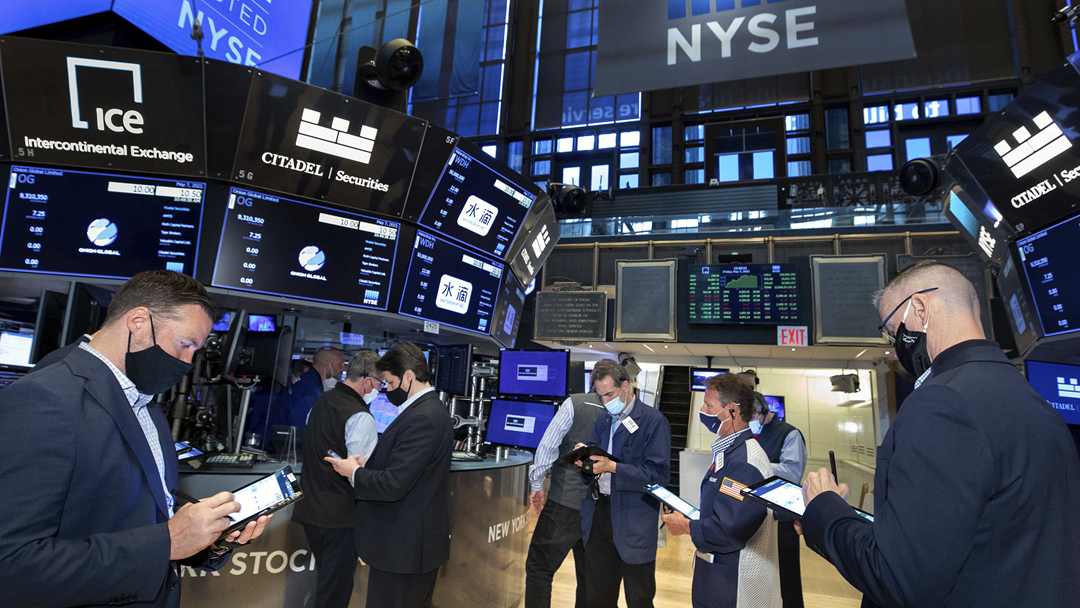 The ban will weigh on the Chinese companies listed on the Wall Street, and may make companies more cautious in offering stocks on the U.S. bourses, said John Gong, professor of economics at the University of International Business and Economics.

Gong emphasized that the sanction has sprung from the Sino-U.S. tech competition. Big businesses are standing behind the sanctions, and the U.S. is aiming to cut the ties between China's military tech and commercial tech, he told CGTN.

The professor added that the newly-released list was more targeted than the former ones. U.S. courts have earlier ruled that the Trump government failed to provide sufficient evidence to justify sanctions against Chinese companies.

China's electronic device maker Xiaomi was removed from the Trump-era blacklist in March after a lawsuit. In the same month, a U.S. judge suspended an investment ban imposed on Luokung Technology, a Chinese mapping technology company.

Gao Feng, a spokesperson for the Chinese Ministry of Commerce, urged the U.S. side to stop suppressing Chinese enterprises.

China has reiterated that lifting sanctions and restrictions and stopping suppression of Chinese companies will benefit China and the United States as well as the whole world, Gao said.