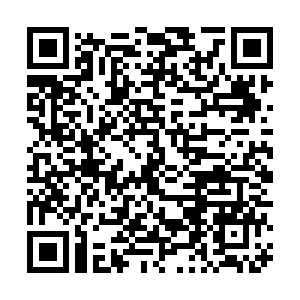 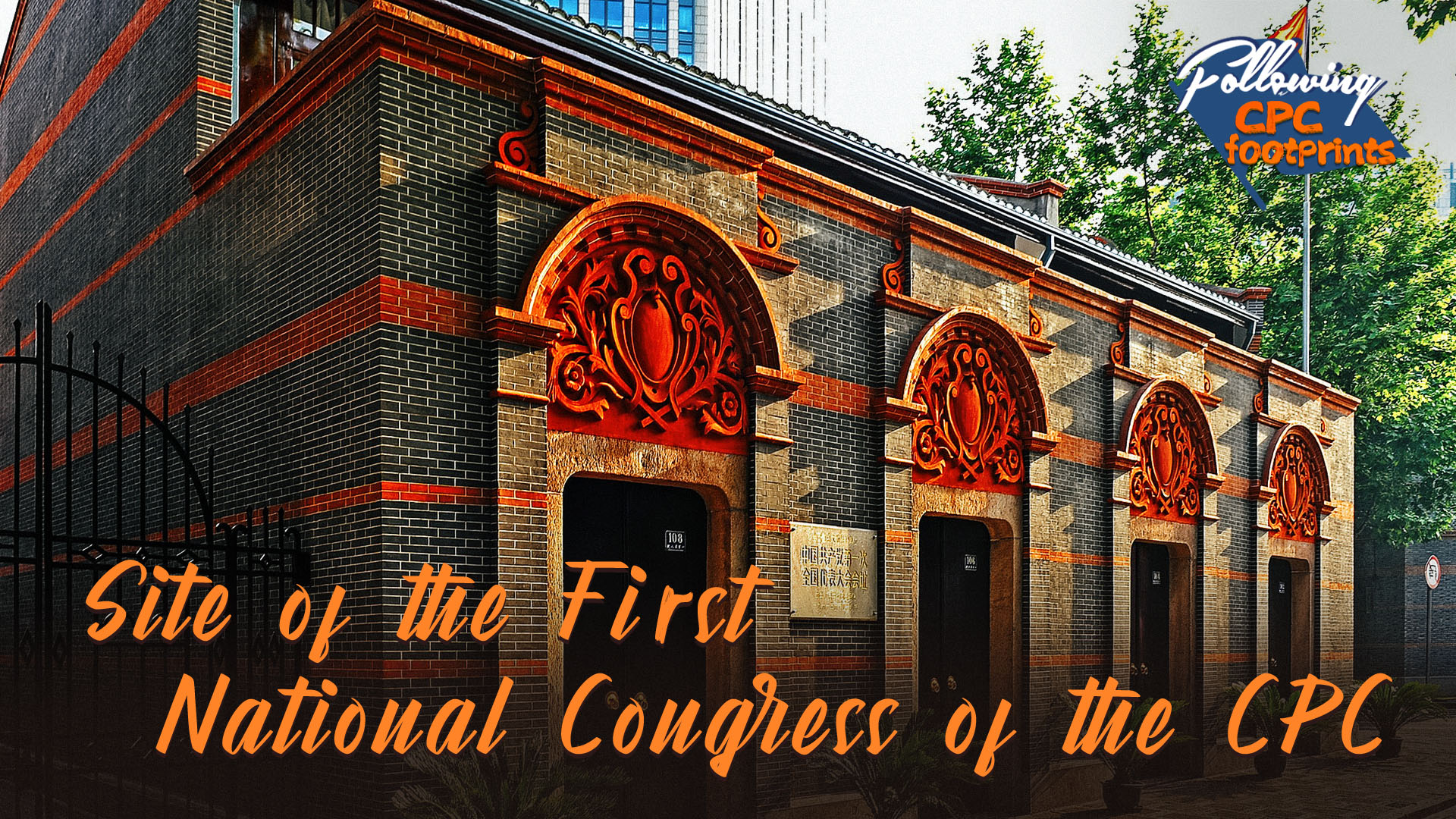 The Site of the First National Congress of the Communist Party of China (CPC) is located at 76 Xingye Road in Shanghai and on Thursday, a newly–built memorial was opened next to it, exhibiting pictures, documentaries and other items that illustrate the birth of the CPC.

Many relics are on display at the memorial for the first time. It covers an area of over 3,400 square meters, including the original site, the new exhibition and the hall where members took an oath. 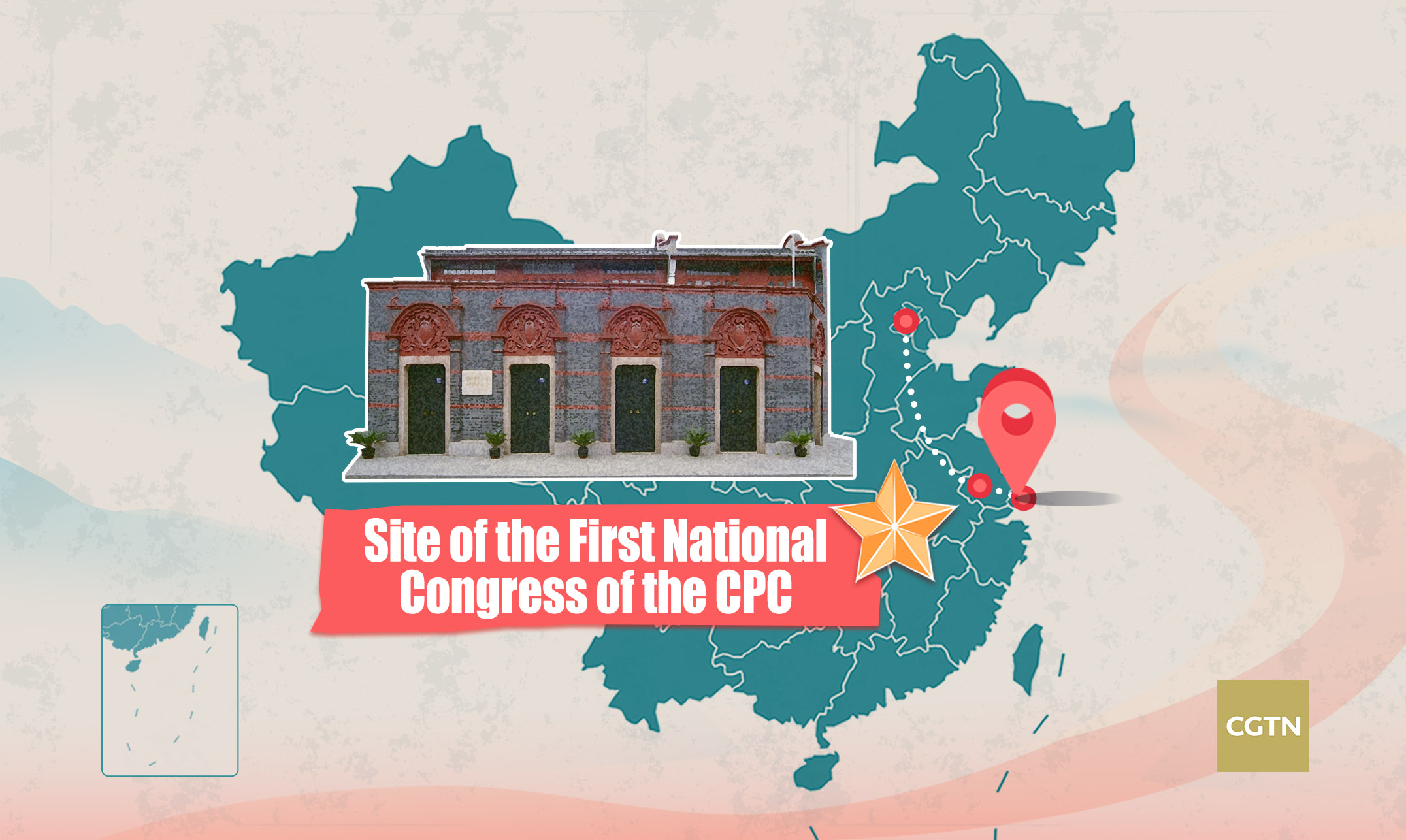 The first national congress, 100 years ago, marked the official establishment of the CPC, where the party's name and guiding principles were adopted.

It was held on July 23, 1921 in Shanghai, but was then transferred to a boat on Nanhu Lake in Jiaxing City, east China's Zhejiang Province, after it was interrupted by police on July 30. The meeting concluded on August 3.

Known as the "Red Boat," the boat has been preserved and is now a scenic spot in Jiaxing City. 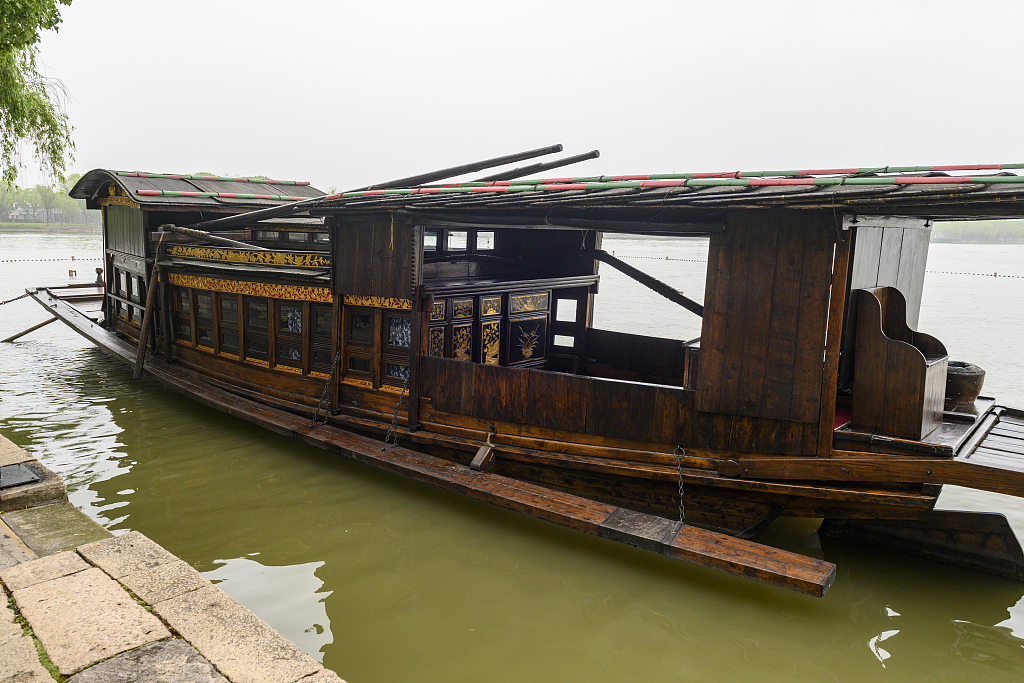 The memorial of the first National Congress of the CPC, built in the Shikumen style, displays the revolutionary practices of the CPC in Shanghai during the early days of the party. Visitors can make reservations online and offline.