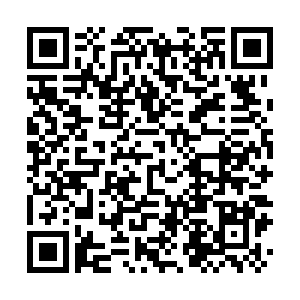 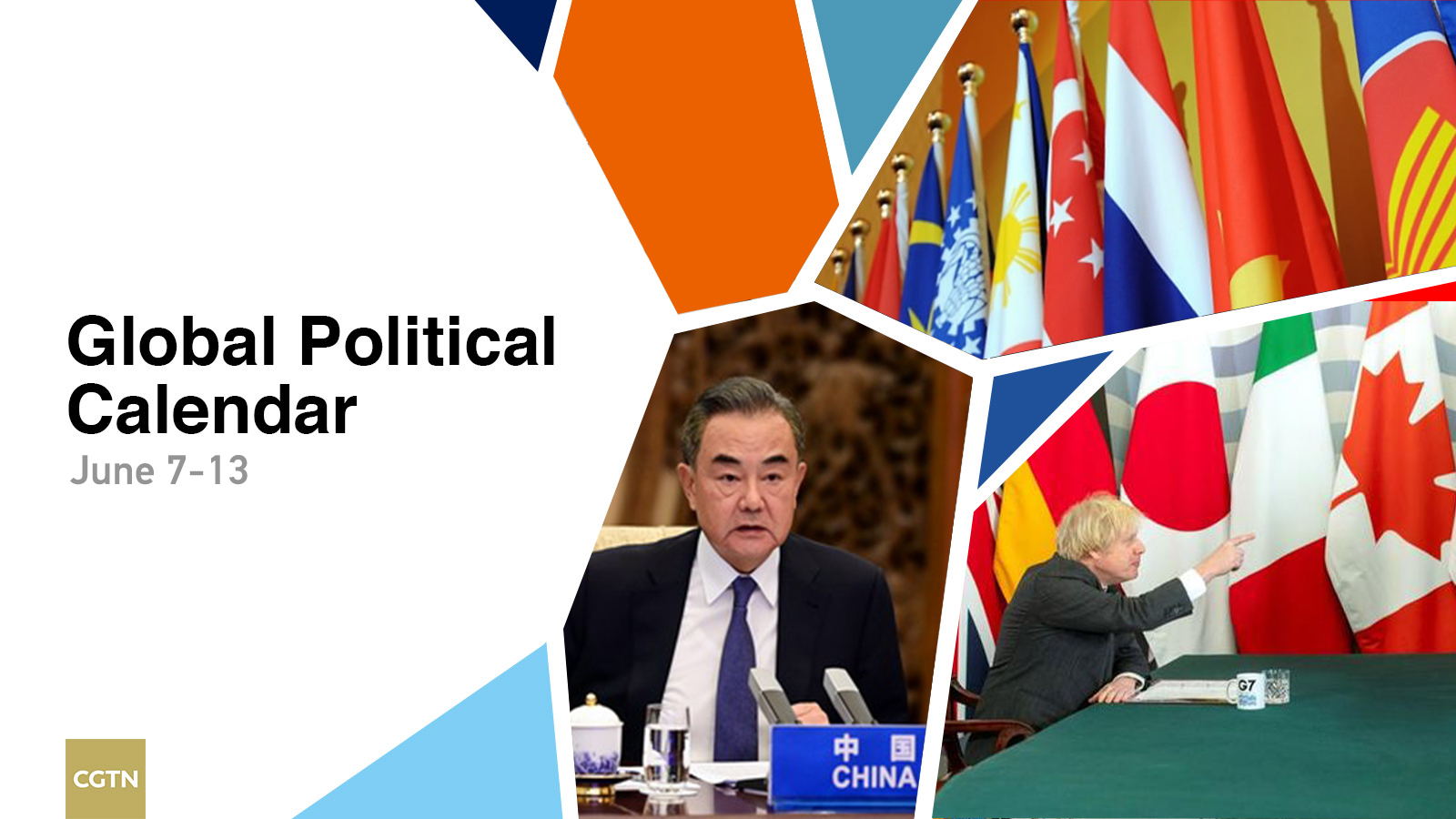 As this year marks the 30th anniversary of the establishment of dialogue relations between China and Association of Southeast Asian Nations (ASEAN), the Chinese Foreign Ministry Sunday said State Councilor and Foreign Minister Wang Yi expects to work with ASEAN foreign ministers to take stock of and summarize the outcomes and experience of China-ASEAN cooperation in the past 30 years.

The meeting will also focus on combating COVID-19 and promoting economic recovery, better dovetail strategic plans and foster new highlights in practical cooperation to upgrade the relationship and make new contributions to peace, stability, development and prosperity in the region, according to the Chinese Foreign Ministry.

ASEAN countries have jumped to be the number one trading bloc with China in 2020, with the trade volumes hitting 4.74 trillion yuan ($731.9 billion), a seven percent growth year-on-year.

The three-day summit will be joined by the leaders of Germany, France, the United States, Italy, Japan, the European Union and Canada. It will be the first overseas trip for U.S. President Joe Biden since he took office in January.

More than a year into the ongoing COVID-19 pandemic leading the global recovery from the pandemic is likely to be the main topic of conversation.

Pledging to hit the global vaccination goal, Johnson on Saturday called on leaders of rich G7 nations to make a commitment to vaccinate the entire world against COVID-19 by the end of 2022.

The agenda also includes climate change and trade with Johnson saying he wants the nations to "create a greener, more prosperous future".