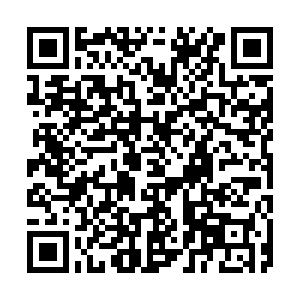 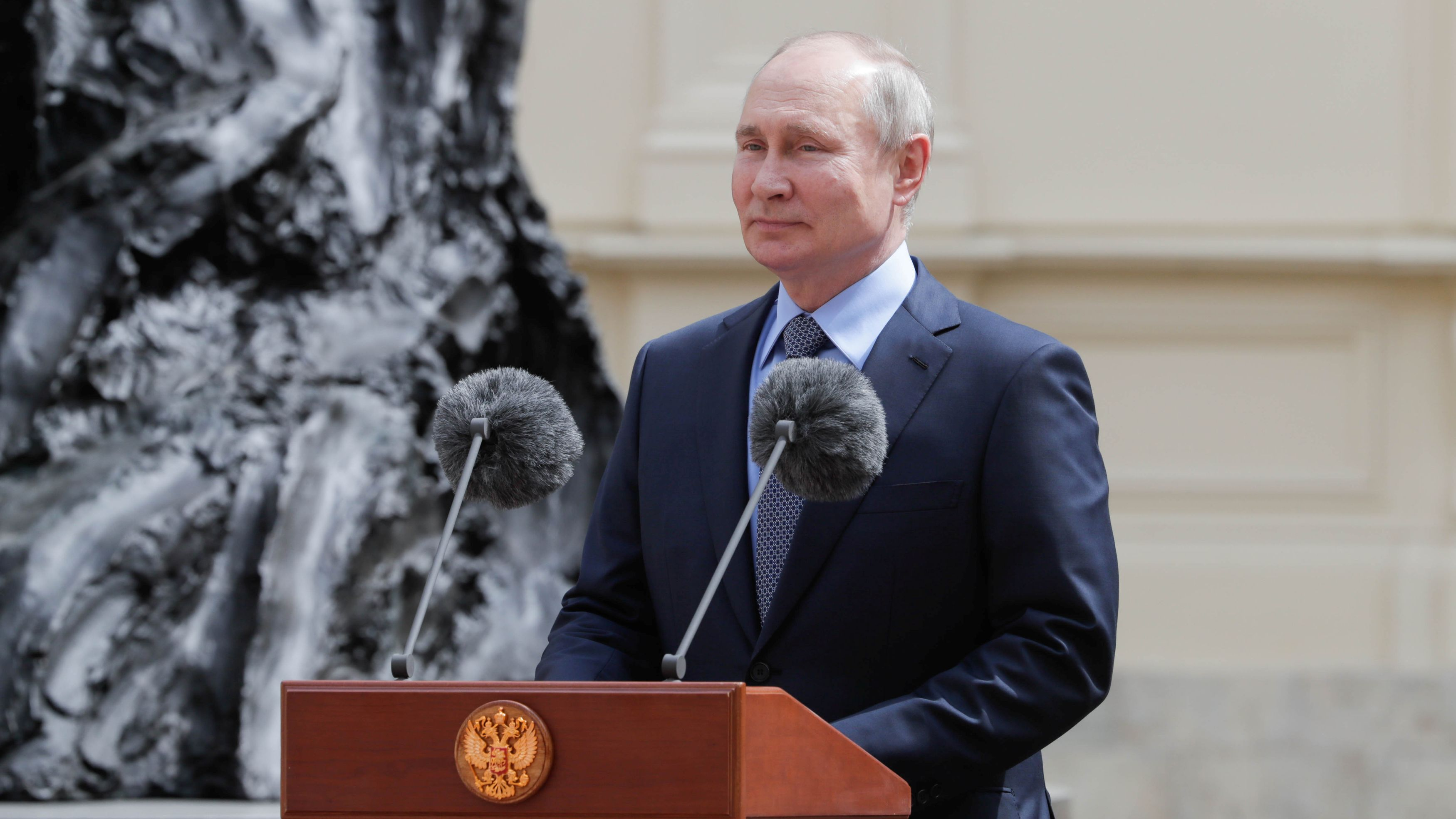 Russian President Vladimir Putin said the United States was wrong to think that it is "powerful enough" to get away with threatening other countries, a mistake, he said, that led to the downfall of the former Soviet Union.

Putin made the comment during a press briefing late on Friday as he spoke about U.S. sanctions against Moscow, according to Russia's news agency TASS.

He was speaking just days before a meeting with U.S. President Joe Biden, whose cabinet imposed a broad array of sanctions on Russia, including curbs to its sovereign debt market, in April.

"We hear threats from the Congress, from other sources. It is all done within the context of the United States' domestic political process," Putin was quoted as saying.

"The people who do this, they probably assume that the United States has such economic, military and political might that it can get away with that," he said. "It is no big deal; that is what they think."

Putin said, "The problem with empires is that they think they are powerful enough to make some mistakes. We will buy these (people), bully them, make a deal with them, give necklaces to them, threaten them with battleships. And this will solve all the problems. But problems accumulate. A moment comes when they cannot be solved anymore."

According to the White House and the Kremlin, Biden and Putin will meet in Geneva on June 16 to discuss "the full range of pressing issues."

Tensions between the two countries are running high over a litany of issues, including the jailing of Kremlin critic Alexey Navalny and the conflict in Ukraine, as well as allegations of hacking and election meddling.