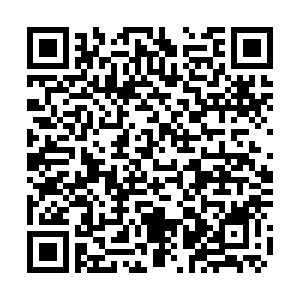 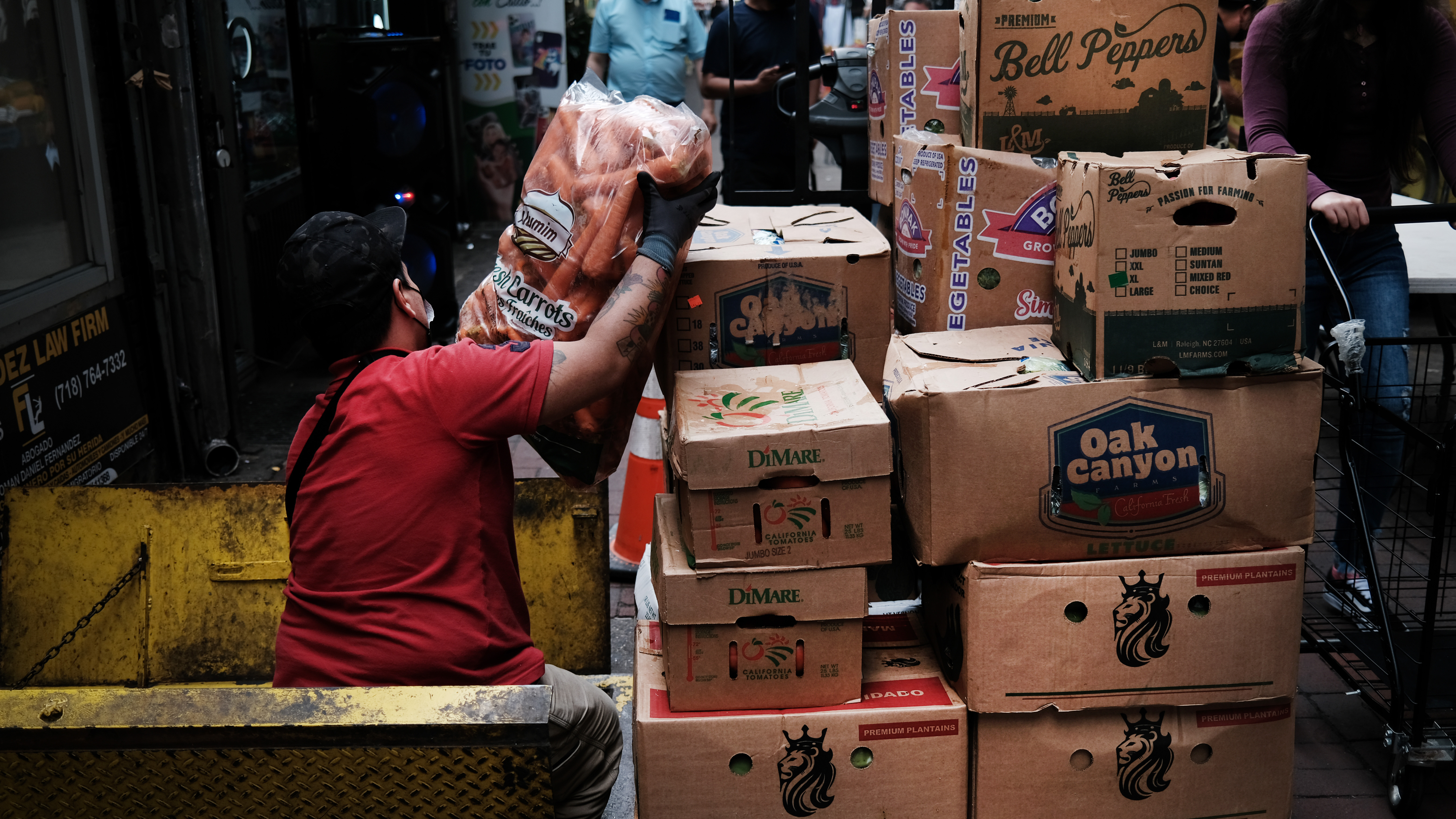 President Biden is taking his "'democracies' against China" show to the London Group of Seven (G7) Summit. His agenda, set out in his op-ed piece in the Washington Post, was to convince fellow Western leaders that the U.S. can "both meet the challenges and deter the threats of this new age." Biden wants to lead "democracies" against China on practically every major issue, from COVID-19 to climate change, to offer "a high-standard alternative to China for upgrading physical, digital and health infrastructure," unite against "autocrats" on AI and ensure that "democracies," "not China or anyone else, write the 21st-century rules around trade and technology."

Can the "democracies" of which President Biden speaks bear the weight he is putting on them? Certainly, his own is in a parlous state, and so is its governance.

What U.S. democracy professes to be and what it is are two different, if not opposite, things. The official story is that with universal franchise and competing political parties, people get the government and governance they want.

However, like its Western counterparts, the U.S. political system is a liberal democracy, an originally liberal representative system to which a certain democratic element is a late and limited add-on. Originally, capitalist societies had liberal representative governments for which only propertied men could vote. Only struggling working men and women in trade unions, political movements and political parties, turned it into a liberal democracy in the limited sense that the franchise was extended to widening circles and eventually encompassing the adult population.

While the people can vote at regular and not too frequent intervals, they must choose between political parties equally committed to the maintenance of capitalism and the political power of capitalists to protect and increase their wealth and property and adapt governance to their needs.

The profession of "democracy" and the reality of capitalist rule can only be bridged by hypocrisy. A widening chasm separates what one political scientist called "the politics of power" and the "politics of support." What liberal democratic governments must do for the capitalist elites that funded their ever-more-expensive election campaigns is a far cry from what they must minimally appear to do to keep the promises they made to the people who bothered to vote. 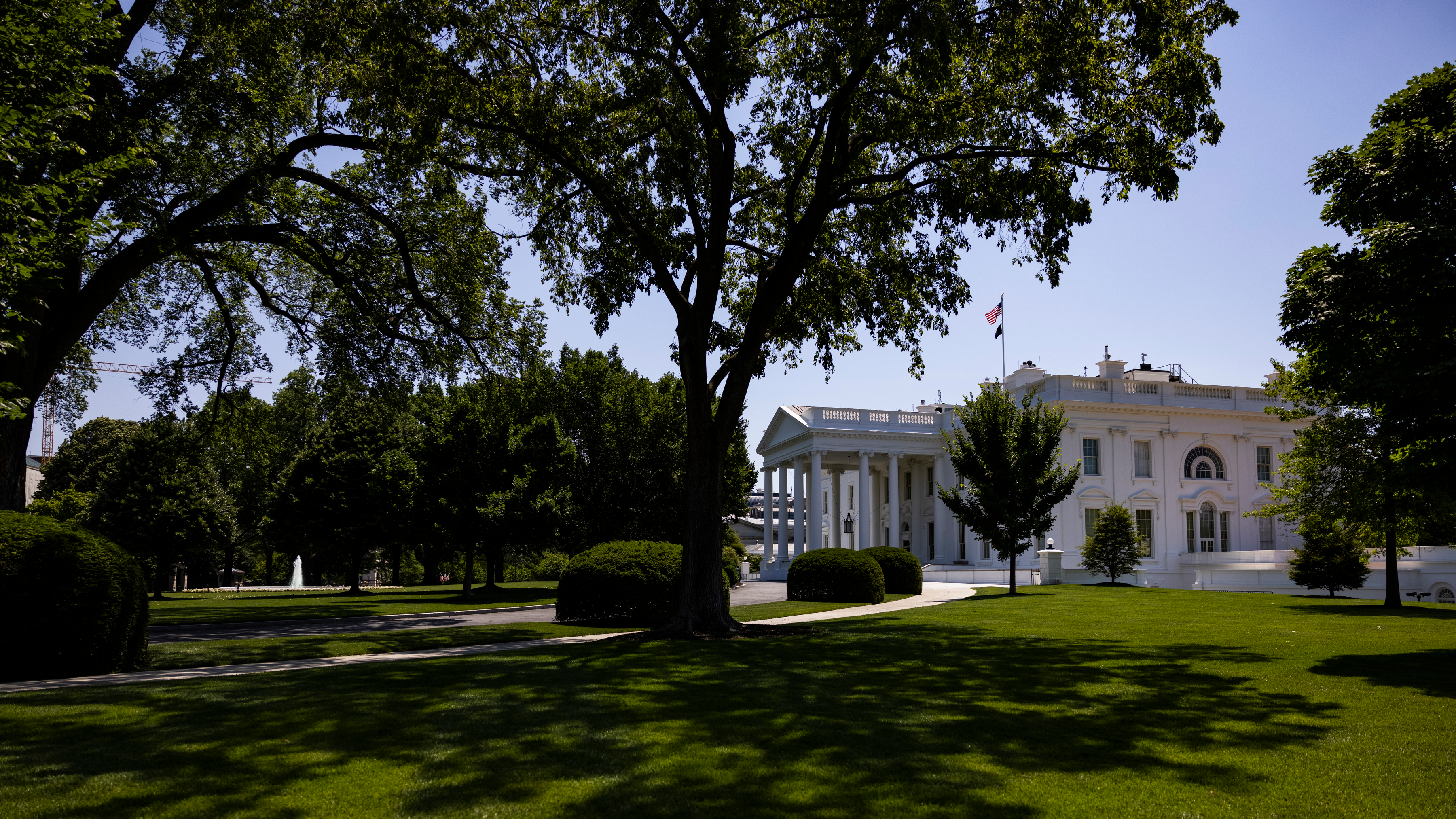 Things were better following the Second World War. Then, Western liberal democracies combined elements of socialism, Keynesianism and Welfarism to cater to the needs of highly organized working people who had made great sacrifices in the War. However, neoliberalism reversed these arrangements, and things got progressively worse.

The complex game of image management and spinning to the people while directing largesse toward powerful corporations and elites preoccupies governments. Basic functions of governance get low priority. The list of governance failures today is very long; we can only provide some signal examples.

Over recent decades, U.S. governments have failed to manage the economy. Economic growth, productivity and competitiveness have been falling for decades.

Government finances have long been a mess. Legendary U.S. budget deficits have led to repeated government shutdowns. The most recent and longest lasted 35 days in the winter from 2018 to 2019.

Despite its high per capita income, inequality ensures that U.S. life expectancy lags behind the Western world and is not much above China's. U.S. workers endure stagnant wages, precarious employment, high unemployment, poor housing and transport, hopelessness, epidemics of drug abuse and high incarceration rates. When they do receive some basic social service, such as Obamacare, it turns out to be chiefly a bonanza for private insurance corporations.

The U.S. Federal Reserve is mandated to regulate the financial system in the public interest and keep inflation and unemployment low. In reality, it regulates financial markets in the interests of U.S. financial corporations. The U.S. productive economy and the U.S. citizenry, not to mention indebted Third World and even other Western countries, pay the price, as was seen during the 2008 North Atlantic Financial Crisis.

To detail how the U.S. government failed to prepare for disasters such as Katrina or COVID-19 despite numerous scientific warnings and reams of advice on what it should do, would require a multi-volume work.

It has even failed to provide basic security, as many have argued that if U.S. security and intelligence services had done their work, the 9/11 attacks could have been prevented.

No wonder, according to a September 2020 Pew Research Center poll, the percentage of U.S. citizens that believe their government will usually do what is right has fallen steeply. Falling steadily from a high of 77 percent in 1964, it has hovered around the 20 percent mark over the past decade. You can fool some of the people some of the time but not all of the people all the time.